VOLTA NY has announced the participating artists in The Aesthetics of Matter, the third iteration of the critically acclaimed Curated Section — a thematic exhibition within the fair, organized by an independent curator — occurring at the fair’s eleventh edition in the city and fourth year at PIER 90, from March 7-11, 2018. Mickalene Thomas, a prominent artist and teacher, and Racquel Chevremont, New York-based collector and philanthropist, are co-curating this project as a team, assembling eight artists who explore ideologies of collage as a constructive mode through material, language, text, cultural and personal concepts. 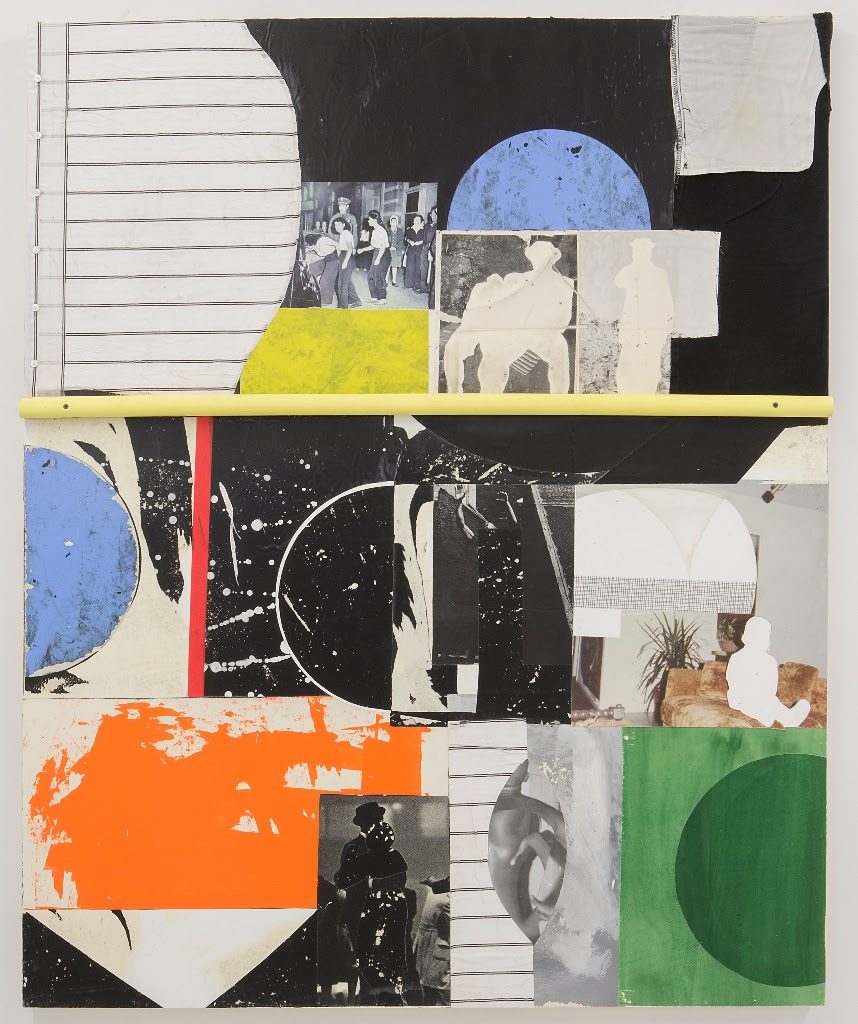 “This exhibition will include paintings, sculpture, photography, video, text, and printed matter. The artists’ works are social and political through the form of collage, which has always been thought of as ‘a moment of crisis in consciousness’.”

VOLTA NY 2018 at PIER 90 runs from March 7 – 11, 2018. The venue may be reached by public transportation via the Eighth Avenue line (E or C trains to 50 St), as well as direct shuttle between VOLTA NY and Pier 94: The Armory Show. Additionally, PIER 90 is connected by an elevated, covered and heated passageway to Pier 92: The Armory Show. ny.voltashow.com

PREVIEW: The Aesthetics of Matter, curated by Mickalene Thomas and Racquel Chevremont for VOLTA NY 2018.