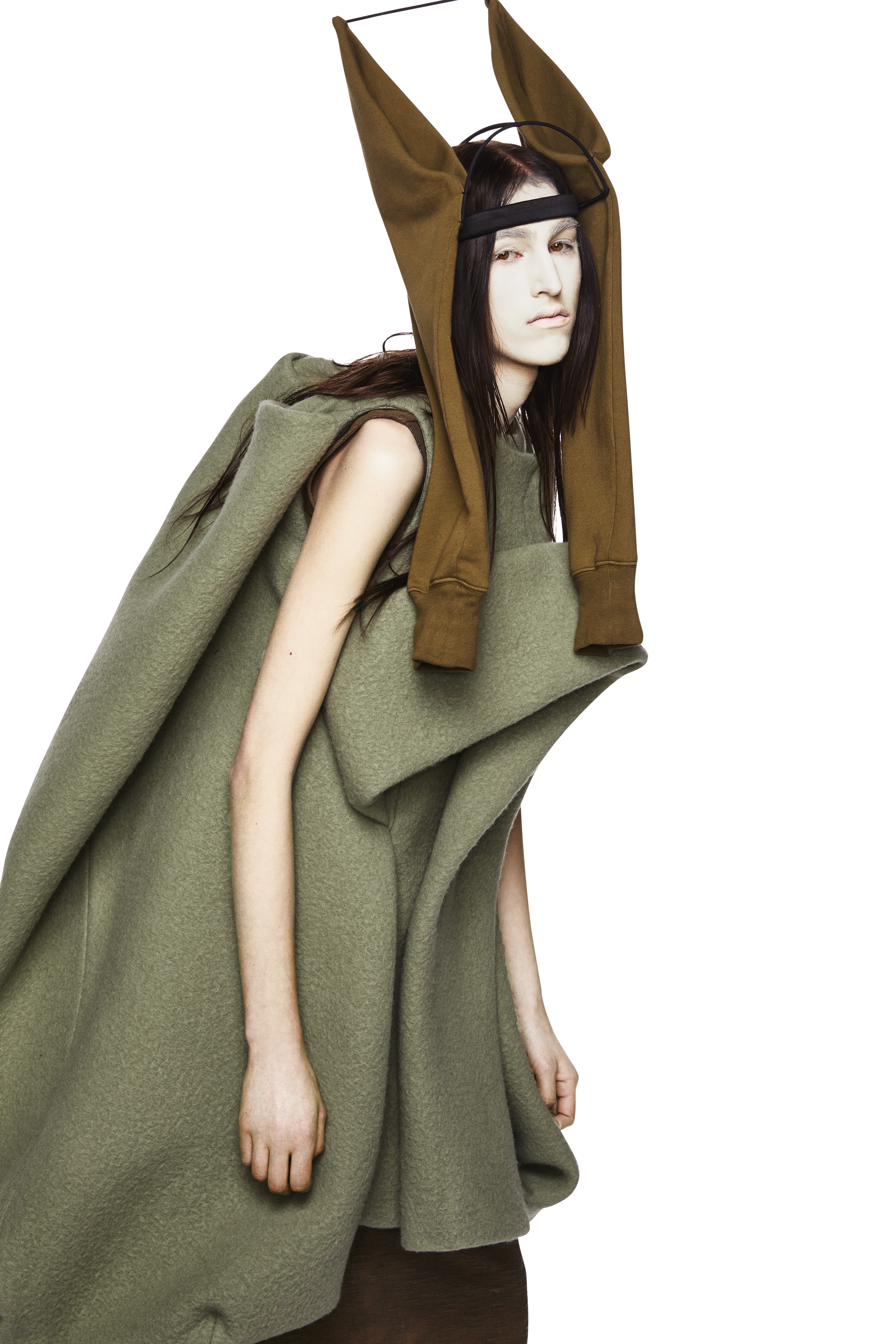 The exhibition will be presented as a Gesamtkunstwerk, with a selection of pieces from the archives of Owens’ fashion and furniture, film, graphics, publications and a major new sculptural installation. The Paris-based designer is here the author of his own narrative, communicating the eloquence, innovation, grace and sophistication of his entire oeuvre while exploring the evolution of his creativity.

Using a spirit of inclusion, kindness and empathy as his point of departure, Owens questions ideas of beauty and acceptability within our society. Influenced by poets and artists such as Stéphane Mallarmé, Alessandro Manzoni, Pierre Molinier, Marcel Duchamp, Carol Rama and Eileen Agar, he integrates their approaches with his punk and anarchist sensibility. His work explores the parameters of what is generally accepted as beautiful, imploding existing beliefs and bigotry while eroding at a confined sense of morality. 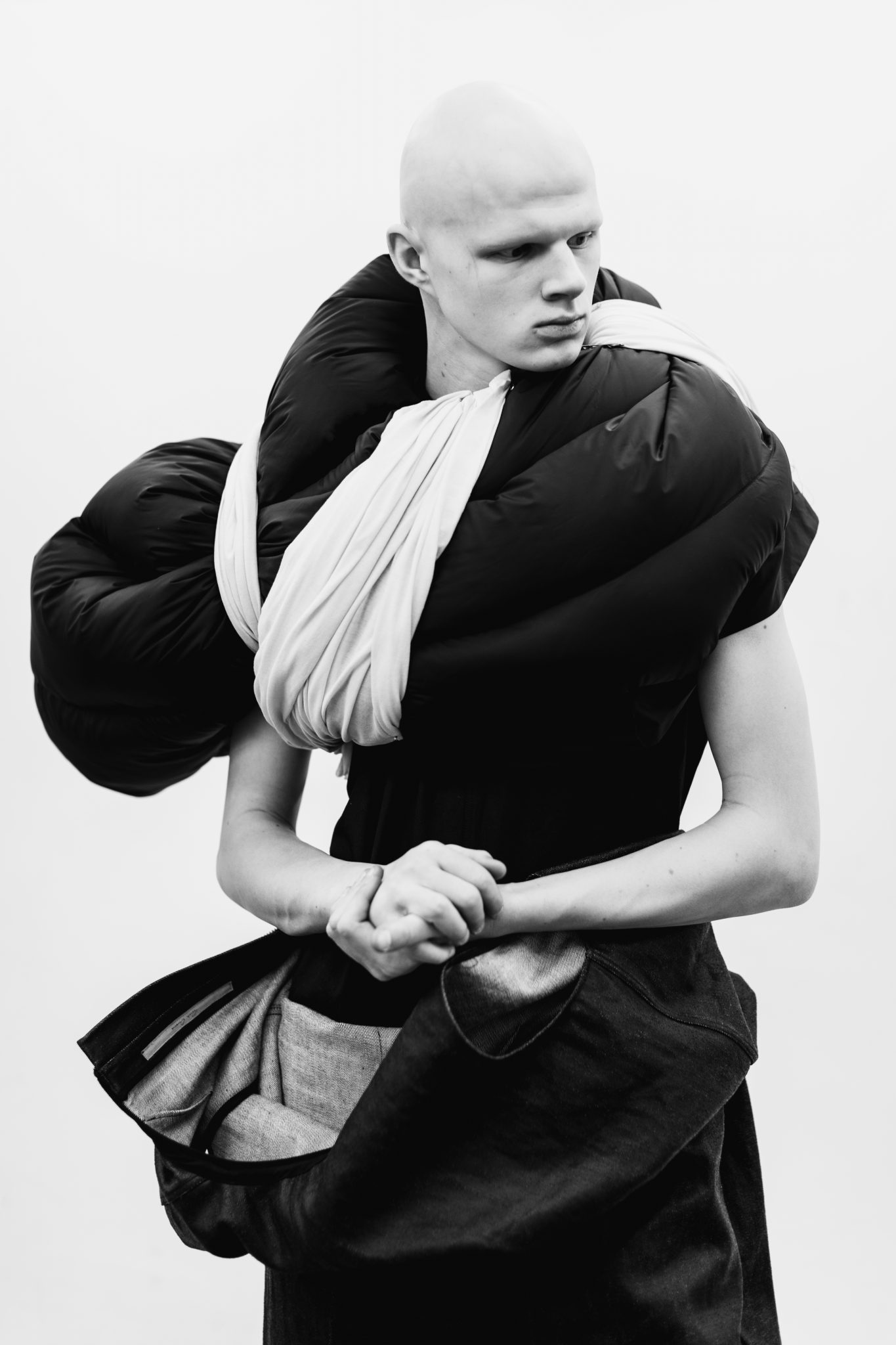 About The Artist
Born in Porterville in Southern California, Rick Owens launched his eponymous line in 1994.
His first runway show in New York was underwritten by Anna Wintour and Vogue USA. In 2003, Owens moved to Paris, which has since been the centre of his operations. In July 2005, Owens introduced a furniture collection featuring raw plywood, marble and moose antlers, which has been exhibited at the Musée d’Art Moderne in Paris and the Museum of Contemporary Art in Los Angeles.

A recipient of the 2002 Perry Ellis Award for Emerging Talent and the Lifetime Achievement Award by the Council of Fashion Designers of America in 2017, Rick Owens was also awarded
the Cooper-Hewitt Design Award for Fashion Design, as well as the Fashion Group International Rule Breaker Award in 2007.

Rick Owens: Evolution an Exhibition of Furniture at Sebastian+Barquet London from September 9th