Art critic Tabish Khan brings you the top art exhibitions to visit this week. Each one comes with a concise review to help you decide whether it’s for you. Frieze week may be nearly over, but there are still plenty of great shows to see. 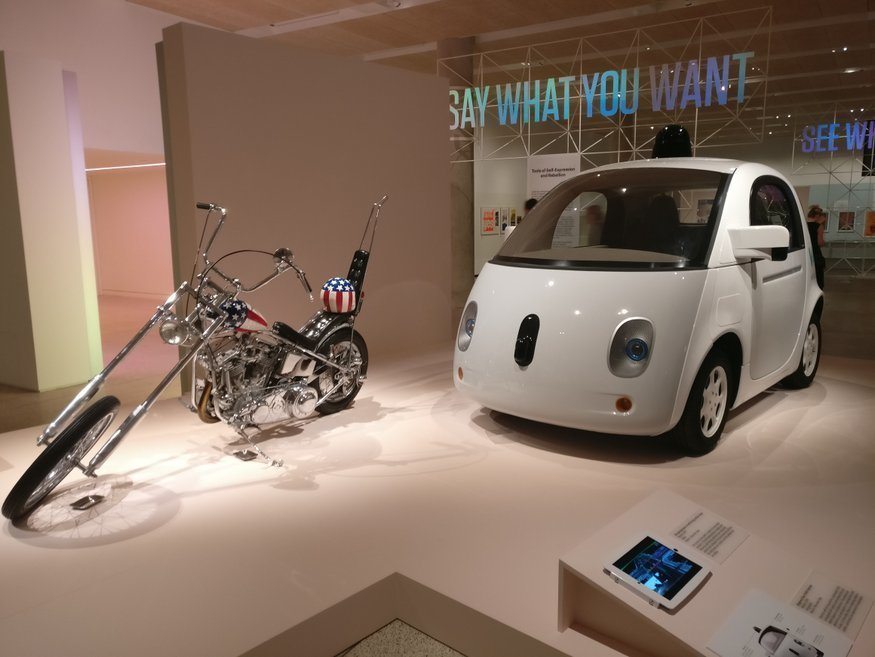 California: Designing Freedom @ Design Museum
Facebook, Apple, Atari, World of Warcraft, GoPro and Shephard Fairey. The common factor is the Golden state of California. Design Museum presents a look at the innovations, activism and ideas to emerge from this influential part of a world. The show gets a thumbs up from me … or should that be a ‘like’? Until 17 October. 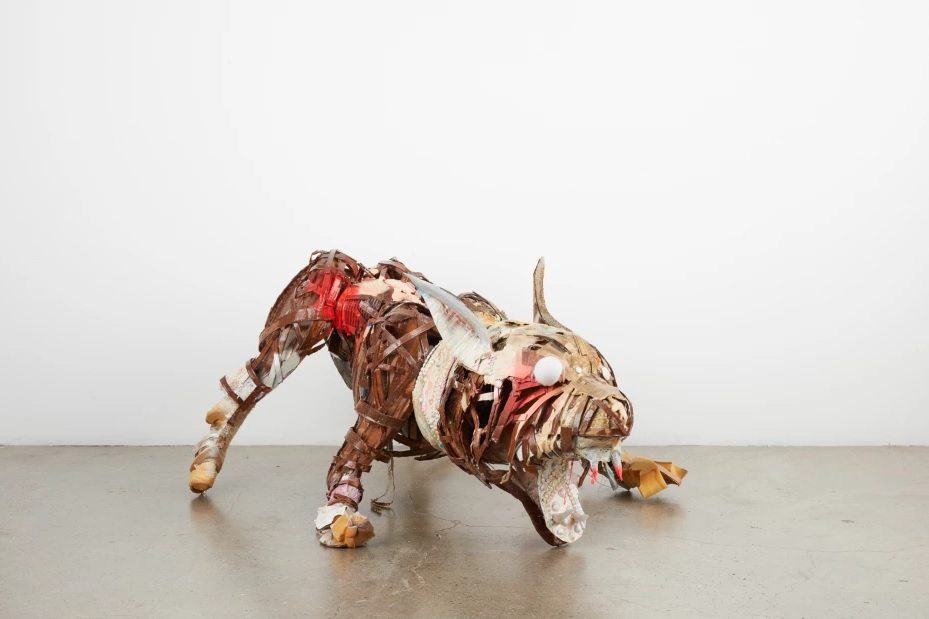 Lavar Munroe: Gun Dogs @ Jack Bell Gallery
Savage dogs surround me, both on canvas and in sculptures in the gallery. These attack dogs by Lavar Munroe are symbolic of those used to hunt down black men during the slave trade and the dogs that are in use by law enforcement today. It’s a vicious, confrontational and powerful show. Until 20 October. 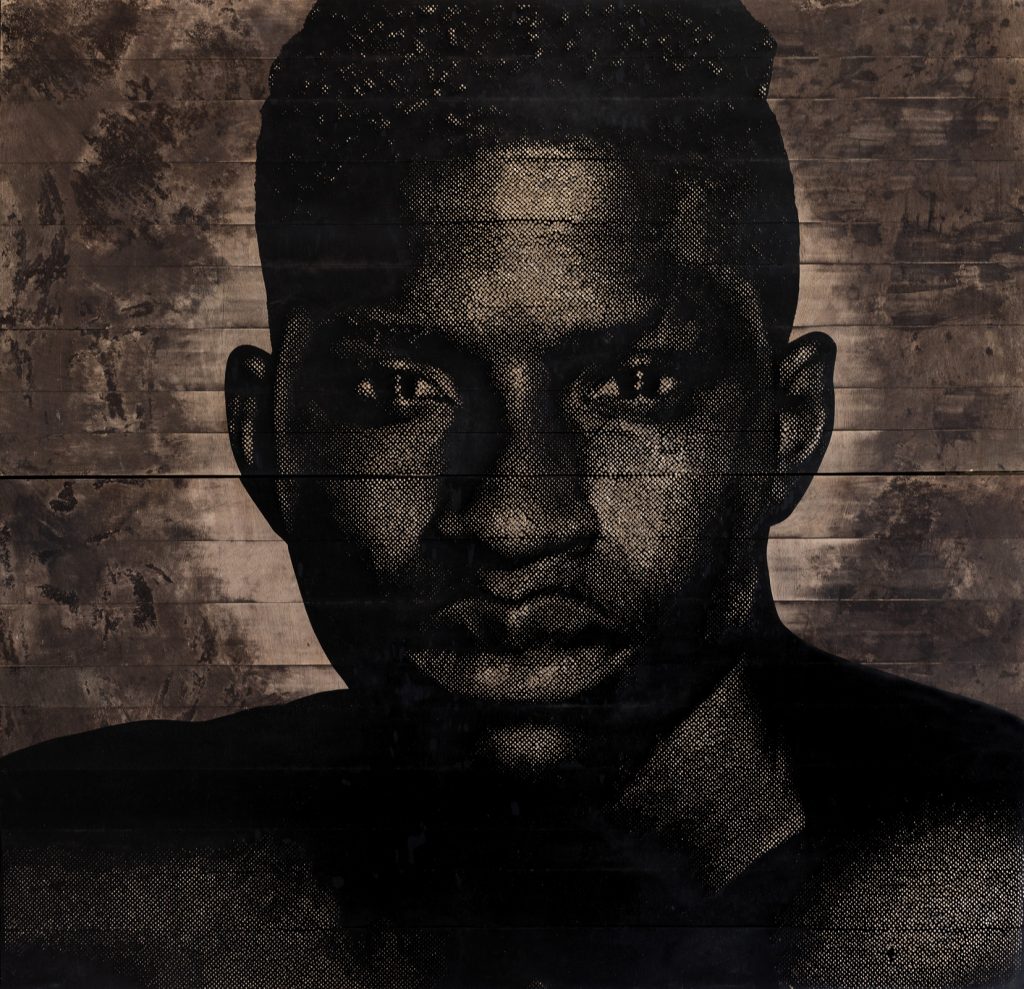 Alexis Peskine: Power Figures @ October gallery
Nails punch into wood and create stunning large scale portraits, the technique is highly skilled and the results are impressive. The nails also reflect the Minkisi figures from Congo where nails hammered into these spiritual vessels gives them strength, a power that Peskine is trying to transfer back into black people today. Until 21 October. 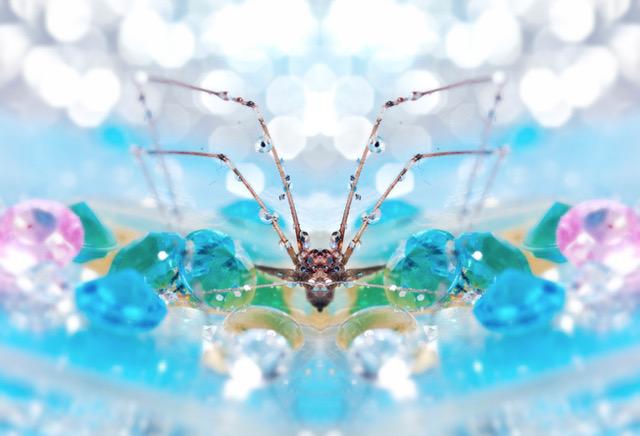 Strange Lands @ Shotgun Studios
Eight photographers come together in this eye-catching group show with the x-ray lightboxes of Toni Gallagher and the sumptuous abstract landscapes of Eleanor Cunningham. The standout for us are the dead insects that are made to sparkle by Carolyn Brown by using items like syrup and glitter. Until 13 October. 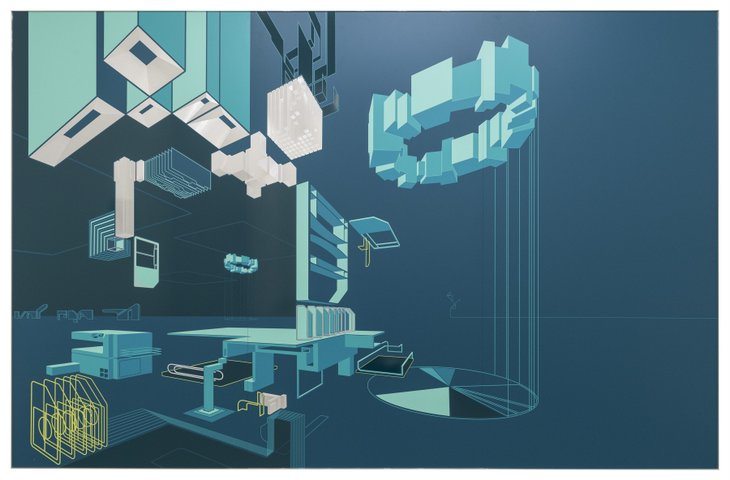 S.I.M: Ian Monroe @ Fold
This exhibition feels like stumbling into a surreal architecture office. There are blueprints on the wall but they don’t seem to be for anything specific. The same can be said for the constructed objects on the floor that look formal enough that they should have function. This is a playful take on the norms of office life, by presenting abstract concepts as something purposeful. Until 14 October. 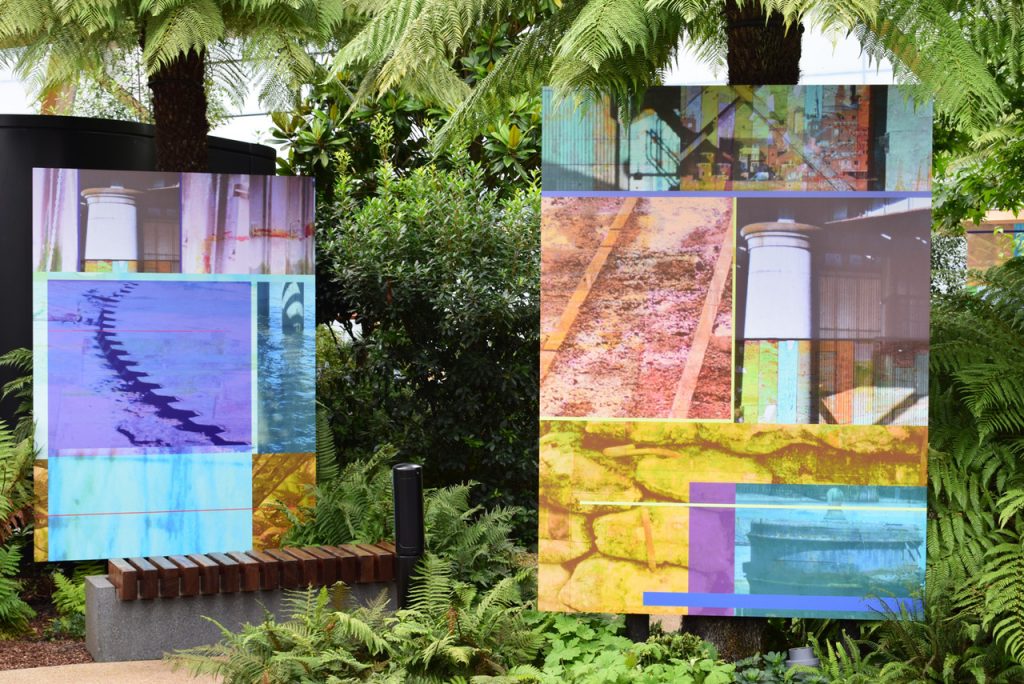 Anne Krinsky: Tropical Thames @ Crossrail Place Gardens
Artist Anne Krinsky incorporates the history of the River Thames into her work, so we see flashes of docks, piers and river walls. They’ve found the perfect home in Crossrail Place Gardens where many of these plants first arrived here via docks just outside. A lovely mix of history and serenity. Until 15 October. 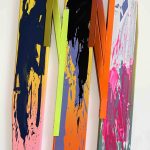 The Better Self a solo show by Márton Nemes

The Better Self is a solo show by Márton Nemes, his first with FOLD. Life is like big wave surfing, in the middle of the deep ocean, waiting for the right wave to catch. However it is not that easy to catch the right wave and stay on top of it.