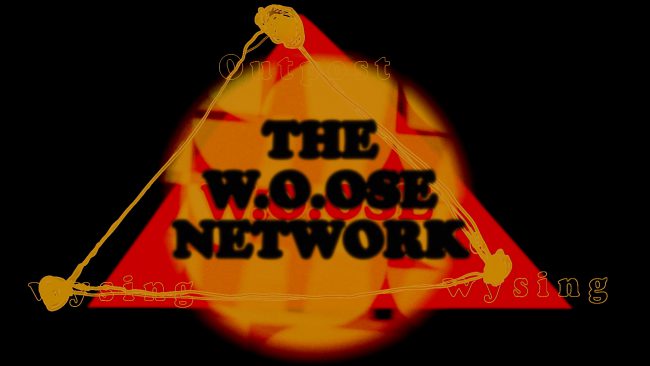 Stills from new film by artist Benedict Drew, created for The W.O.OSE Network

Wysing, Outpost and Open School East have joined forces to launch a campaign to raise £30,000 to help establish The W.O.OSE Network, which will connect and support artists across generations. Artist Advocates who have already joined include Phyllida Barlow, Elizabeth Price and Yinka Shonibare. Artist Benedict Drew has also created a special film for the new network which can be viewed below.

The Network will consist of W.O.OSE Artist Advocates, Supporters and Fellows, and will support a culture of connectivity where artists, curators and patrons can meet, exchange and develop ideas, discuss their work and gain access to exclusive opportunities and events.

Key to the success of the Network are W.O.OSE Supporters who will help to establish a closer, more collaborative relationship between recognised arts practitioners and patrons and the next generation of artists. Supporters will take part in the various networking events organised by the initiative.

The Network will invite emerging artists and curators to become W.O.OSE Fellows. Through membership, Fellows will gain exclusive access to the opportunities offered, which include residencies, exhibitions, networking events and mentoring programmes.

“With rising costs of living, increasing tuition fees and an average salary for artists of only £10,000 a year, the next generation of artists is in urgent need of alternative training, development and networking opportunities. By donating to this network and contributing to its vitality through expertise and advocacy, artists and patrons will be at the vanguard of a new way of supporting emerging artists through the creation of new opportunities, what’s more, in burgeoning and increasingly influential arts scenes outside the capital.”