Perrotin New York is proud to present an exhibition of metal sculptures created over the past five years by Belgian artist Wim Delvoye. The exhibition is the artist’s eleventh solo in the city, the sixth one-person show with the gallery and his rst singular presentation at Perrotin New York.
Wim Delvoye has developed an art that offers a reinterpretation of artworks of the past, while laying down a lucid and amused glance at contemporary society. He explores art history, Gothic cathedrals and sculptures of the 19th century—from Bosch and Brueghel to Warhol, simultaneously revealing the beauty of daily objects. With a Baroque gesture between homage and irreverence, he appropriates and deforms the motifs that inspire him.

“Art is a game we play with serious matter.” 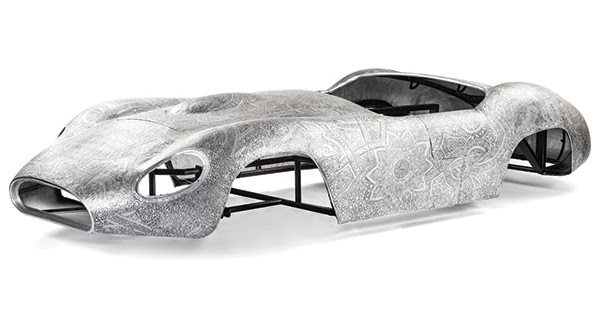 Celebrated for his scandalous Cloaca machines, which scienti cally transform the cuisine of the world’s best chefs into manufactured poo, and tattooed live pigs that aesthetically aunt drawings of Disney princesses and fashion logos, Belgian artist Wim Delvoye creates art to fascinate people.
A neo-conceptual artist, Delvoye is widely known for contemporary art that cleverly combines philosophical ideas, a fresh use of materials and a love for craftsmanship. Blurring the boundary between the art of the past and the digital realm of current art practice, he makes aerodynamic, mathematically perfect, intricate sculptures that take both art and design to new levels of invention.
Continually confronting what already exists with what can exist, Delvoye takes audiences on a virtual journey with his sublime suitcases, car parts, cement trucks and motorcycle tires, while bringing us deeper into his church of thought with a stunning array of twisted Christian cruci xes and digitally deformed Neoclassical sculptures. 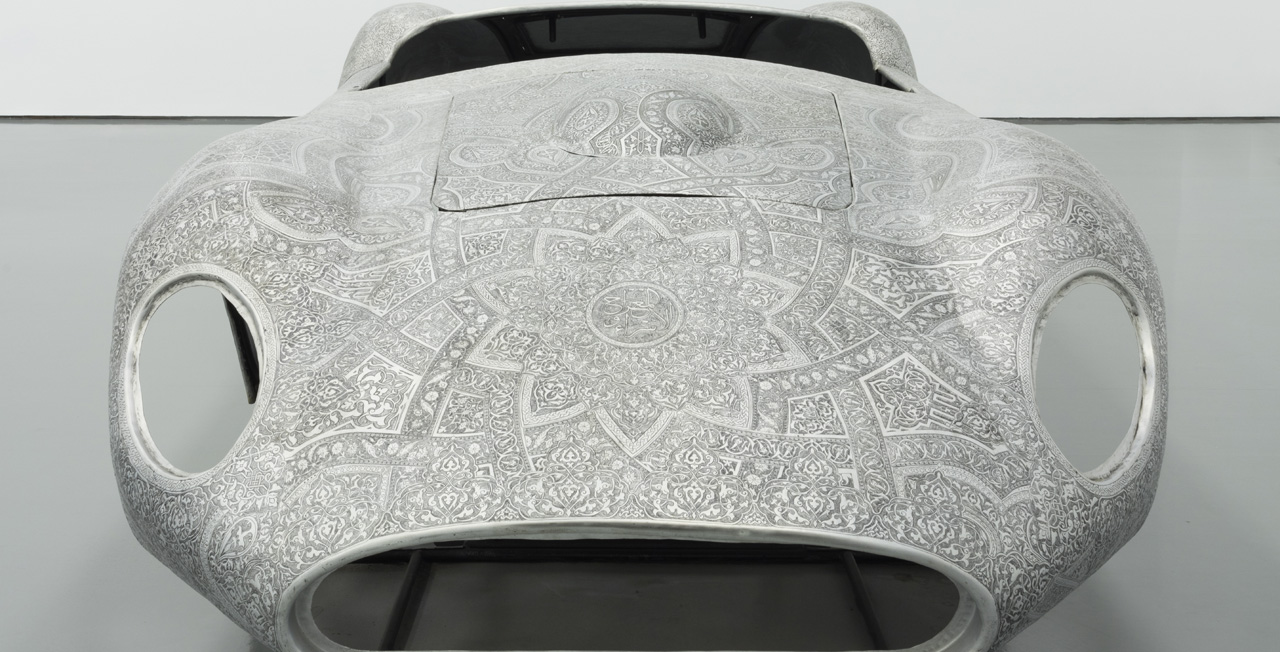 The centerpiece of Delvoye’s solo show at Perrotin New York is the sculpture Maserati, which was recently exhibited in his surveys at Montreal’s DHC/ART Foundation for Contemporary Art and the Tehran Museum of Contemporary Art. Acquiring the body of a late-1950s’ Maserati 450S racing car, Delvoye had Iranian artisans emboss the aluminum carapace with elaborate Middle Eastern designs, thus creating—as the artist ironically implied in a recent interview in The Art Newspaper—“a new ying carpet.”

Similarly, Delvoye purchased a selection of luxurious Rimowa-brand luggage and had the Iranian craftsmen embellish the aluminum suitcases with traditional patterns and iconic imagery culled from his existing body of work. He recently added a new object to this assortment of assisted ready-mades: an embossed automobile tailpipe, which—within the context of this show—comically seems as though it might have fallen off the car.
Referencing another mode of travel, Delvoye’s Twisted Tires series features a Dunlop Geomax 100/90-19 57M motorcycle tire that’s been scanned and warped into a variety of digitally derived Möbius-rings. Completely cast in stainless steel, each superbly sculpted tire is patinated black, while the wheel is brightly polished to smartly lend the artist’s simulations a form of reality.


Taking the concept of twisting objects in a different direction, Delvoye’s Foundry Works include a number of Rorschach sculptures that use sensuous Neoclassical gurines as the point of departure for a series of bizarre bronzes that playfully distort the originals, while his Dual Möbius Quad Corpus sculpture and Twisted Jesus pieces elevate the idea of idolatry to a new, and beautifully perverse, end.
Finally, the newest work in the show beckons back to the core of Delvoye’s conceptually complex oeuvre, the Gothic Works. Stretching to nearly 12-feet high, his sculpture Twisted Cement Truck presents a torqued Mercedes cement truck dynamically coming and going as it visually spirals in space. Designed and fabricated by a team of workers over the course of a year, the powerful piece consists of hundreds of lacy sections of laser-cut stainless steel that have been bolted and welded together to construct a fascinating work of art. Paul Laster July 2017 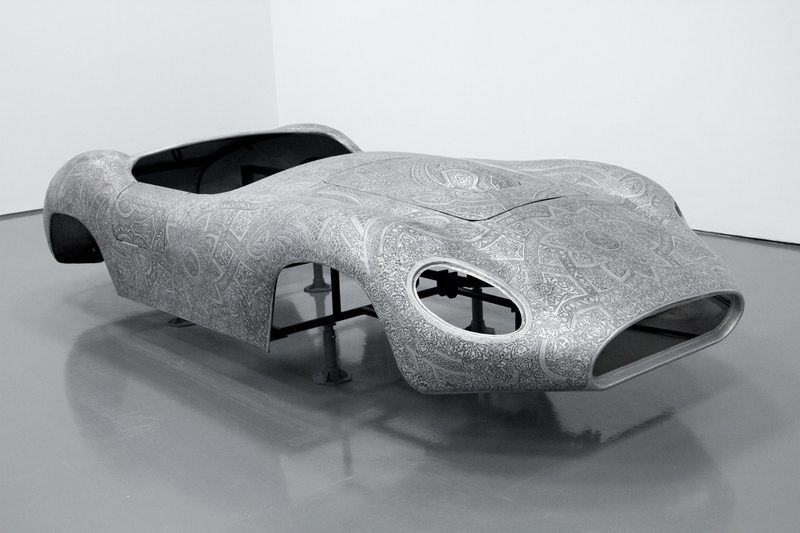 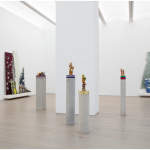 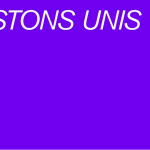 From May 23rd to August 14th, Perrotin have invited 26 Paris-based galleries to present a selection of work from their artists. Debuting in their Saint-Claude space, the exhibition will be comprised of four consecutive two-week-long presentations, with each one inclusive of six to seven independent galleries. 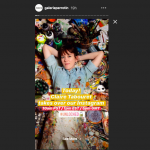