Join the Alan Cristea Gallery for the unveiling of a new body of work on paper by Emma Stibbon RA for her first solo exhibition with the gallery. Volcano (2 – 30 September 2017) will feature new drawings and an immense woodcut made in response to her recent residency in Hawai’i Volcanoes National Park where she lived and worked amongst the sacred and fabled volcanoes of Kilauea and Mauna Loa, some of the biggest and most active in the world. 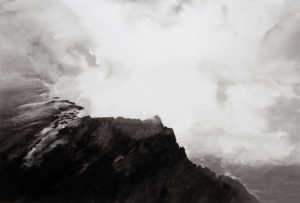 Over the past nine months Madalina Zaharia has been occupied and distracted by the most assiduous and unavoidable task of paying her debt. She has been working long and hard, slowly and achingly reversing the licentious process of turning negative space into things. 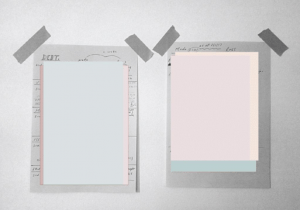 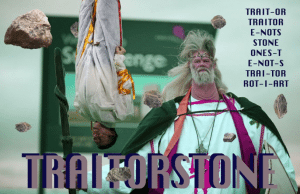 Published in 1990, Putti’s Pudding was a collaborative artist’s book and ‘final project’ by American writer Cookie Mueller and her partner, Italian artist Vittorio Scarpati. Pairing drawings by Scarpati with short texts by Mueller, the project was conceived in New York’s Cabrini Medical Centre while both were dying from AIDS related illnesses in 1989. 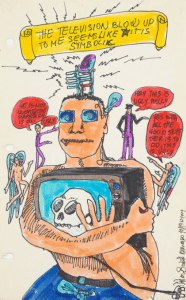 Guy de Maupassant once said, “A sick thought can devour the body’s flesh more than fever or consumption.” Mental illness is one of the leading causes of the overall disease burden worldwide. Depression and anxiety are reported to be among the main drivers of disability in Western countries. It is estimated that one in six adults has suffered from a common mental disorder. 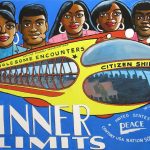