Ai Weiwei has collaborated with the Public Art Fund on a powerful new exhibition ‘Good fences make good neighbours. Comprised of over 300 outdoor sites, the public art pieces take into consideration the international migration crisis and the tense sociopolitical battle surrounding this issue. By taking the metal wire used to build fences, the artist aims to transform this material into a powerful artistic symbol. 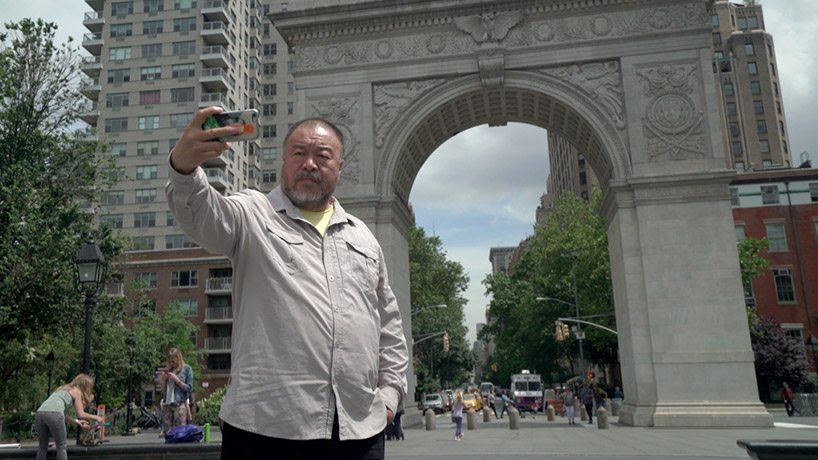 I was an immigrant in New York in the 1980s for ten years and the issue with the migration crisis has been a longtime focus of my practice,’

‘The fence has always been a tool in the vocabulary of political landscaping and evokes associations with words like ‘border,’ ‘security,’ and ‘neighbor,’ which are connected to the current global political environment. but what’s important to remember is that while barriers have been used to divide us, as humans we are all the same. some are more privileged than others, but with that privilege comes a responsibility to do more.’ 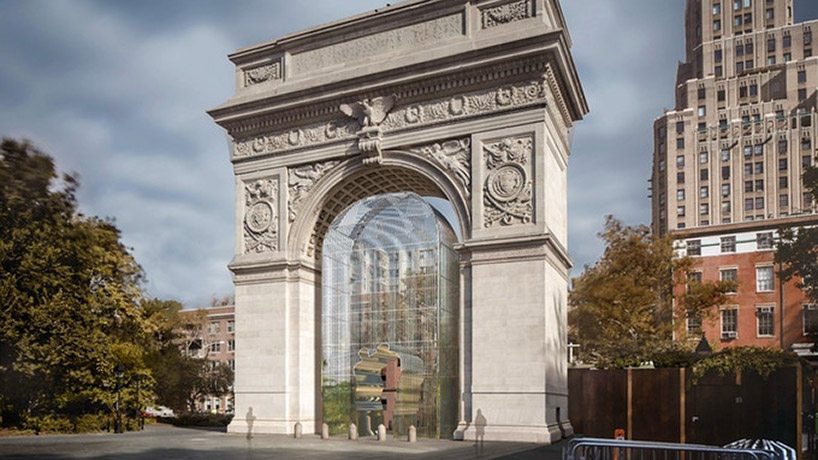 Ai Weiwei will install fences across New York City in varying site-specific forms at locations including: the Lower East Side, Astor Place, Central Park and Queens, amongst others.
Ai Weiwei’s striking installations will aim to draw attention to the role of the fence as both a physical manifestation and metaphorical expression of division. The exhibition will aim to explore one of society’s most urgent issues, namely the psychic and physical barriers that divide us.

‘Good fences make good neighbors’ serves as a reminder to all New Yorkers that although barriers may attempt to divide us, we must unite to make a meaningful impact in the larger community,’

‘New York City has long served as a gateway to the United States for millions of immigrants seeking better lives and has long benefited from their contributions and service in every neighborhood across the five boroughs. This expansive public art project that explores themes of freedom and the power of self-expression is a perfect symbol and reminder for all of us, especially in the current political climate.’

The Public Art Fund and Ai Weiwei are currently seeking funds on Kickstarter exclusive rewards are available including: t-shirts, tote bags, and prints. 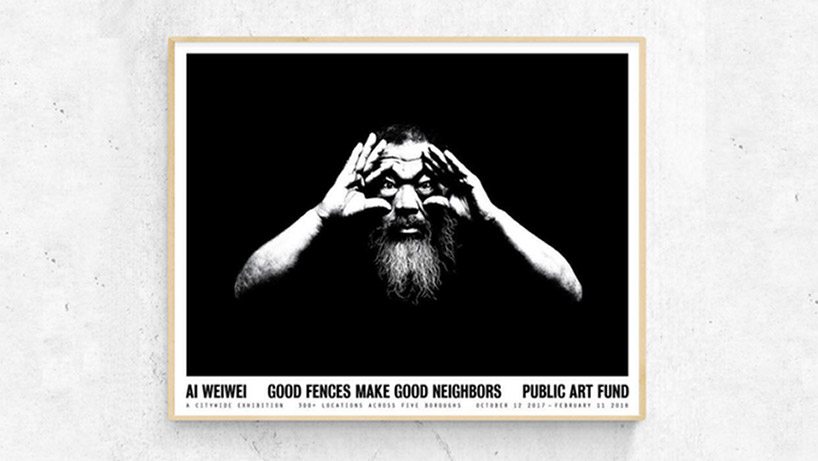 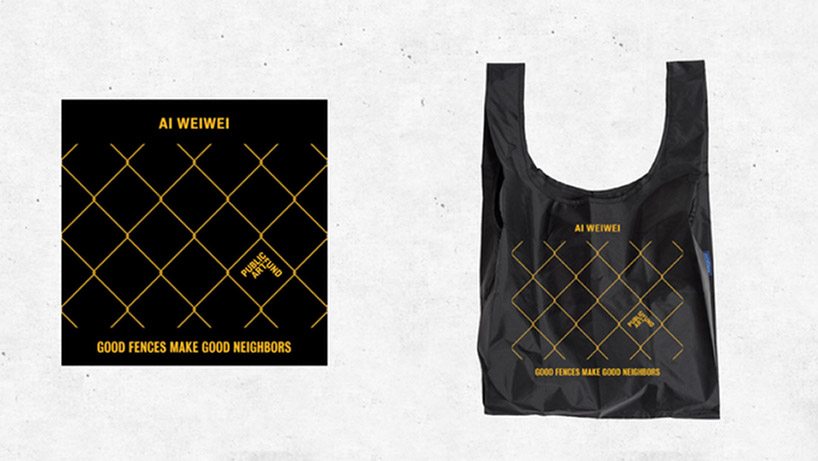