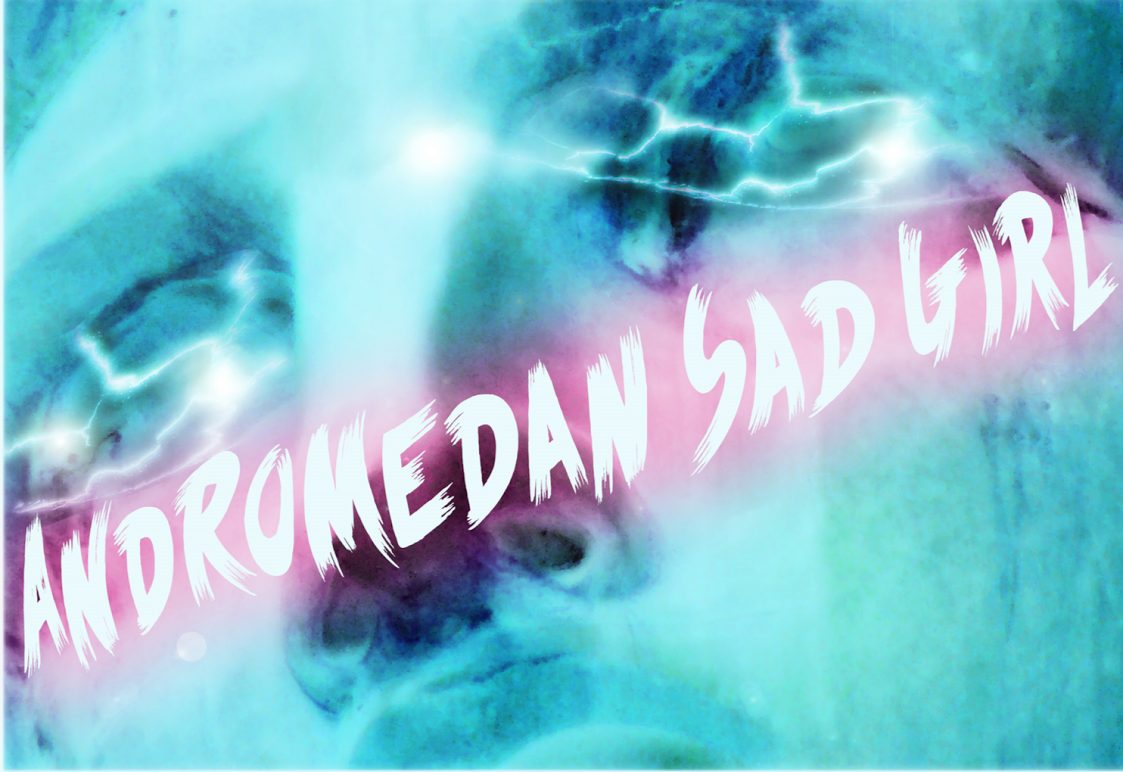 In creating these new works, Peake and Shani are interested in exploiting the fluidity and speculation of lost civilizations and their mythologies. They will take an archaeological excavation as a point of departure to imagine and represent a non-hierarchal pre-historical civilization.

The installation, which will transform Wysing’s gallery in its entirety, will privilege sensation; sculptures will be formed of voluptuous fabrics and will incorporate flocking techniques to create soft and sensuous objects that can be touched. Using multilayered elements, including sound, the exhibition will transport the visitor to an entirely coherent alternative reality.

As the artists tell us:

Deep times, in dark ages, much time ago, beyond the burning witch, silicone and engine, settlement and temple, beyond ape, beyond synthetic ape or flesh or smooth fin or scale or feather, before cell after networked cell and spangle of mica, then mica, then stardust in the lightheaded shock totality of a bloody dimension ruthlessly cut into the bleeding real, to where it grew sticky and sweet like you, past the slick and palpitating glaze, before echo echoes, where breathless together, we phosphoresce. There, where the black of end-times and the pure lux of in the beginning gently touch in an immutable, eternal hologramic kiss.

I have lived a good, good life, we declare in our beautiful telepathic hive mind and we too kiss partly formed and spectral crystalline, nipples rock hard and dripping wet with peaked sentience in our girlhood beds. We are unformed, a relic of synchronised plume. An incalculable vertiginous skin, a vast responsive surface that extends beyond the horizon of our world, here we seeped choral frequencies; Boooooooooooo moooooeeeeeoooooo neeeeeeeeeeeeeeeeeeeee aaaaaeeeeeeeoooo (approximate).

Tai Shani’s multidisciplinary practice, comprising performance, film, photography and installation, revolves around experimental narrative texts. These alternate between familiar narrative tropes and structures and theoretical prose to explore the construction of subjectivity, excess and affect and the epic as the ground for a post-patriarchal realism. Shani’s on-going project Dark Continent Productions that proposes an allegorical city of women is an experimental and expanded adaptation of Christine de Pizan’s 1405 pioneering feminist book, The Book of the City of Ladies within which Christine builds an allegorical city for notable women drawn from a medieval conception of history, where fact, fiction and myth are blurred. This non-hierarchical approach also determines the construction of the characters and narrative of Dark Continent. Shani has presented her work extensively in the UK and abroad, recent exhibitions and commissions include, including Tensta Konsthall, Stockholm (2016); RADAR commission, Loughborough University, (2016), Serpentine Galleries (2016); Schirn Kunsthalle, Frankfurt (2015); Southbank Centre, London (2014-15); Arnolfini, Bristol (2013); Matt’s Gallery, London (2012) and FRAC Nord-Pas de Calais and Loop Festival, Barcelona (2011); The Barbican, London (2011); ICA, London (2011)

Commissioned by Wysing Arts Centre and supported using public funding by Arts Council England, with additional support from the Henry Moore Foundation and The Elephant Trust.