For the summer The Serpentine is showing the work of acclaimed US filmmaker, cinematographer and artist Arthur Jafa. Across three decades, Jafa has developed a dynamic, multidisciplinary practice ranging from films and installations to lecture-performances and happenings that tackle, challenge and question prevailing cultural assumptions about identity and race. 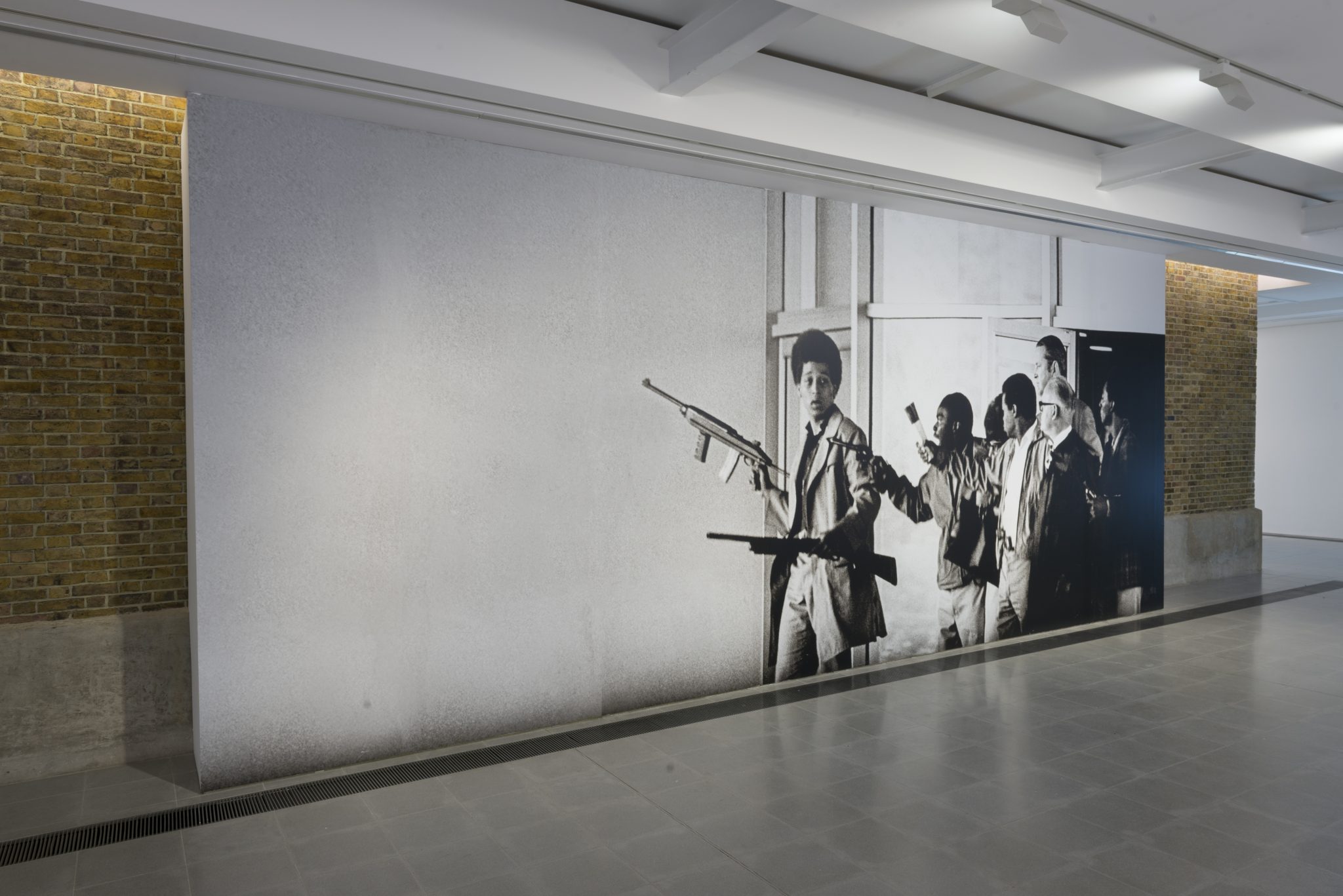 Jafa is being shown in the UK for the first time with this exhibition. He’s probably best known as a videographer, recently directing Jay-Z’s video for “4:44”, working with Beyoncé on elements of the video for her song “Formation” and with her sister, Solange, as Director of Photography on “Cranes in the Sky”. He also worked with Spike Lee on Crooklyn. But another one of his films which has been experiencing a renaissance, is 1991’s Daughters of the Dust. Said to have inspired Beyoncé’s ode to black womanhood, Lemonade, it was the first movie by a black woman (his ex-wife, Julie Dash), ever to have been given a wide release. This year it was restored and put on show by the British Film Institute. Jafa was the cinematographer and co-producer of the movie.

Jafa’s work is driven by a recurrent question: how might one identify and develop a specifically Black visual aesthetics equal to the ‘power, beauty and alienation’ of Black music in US culture?

The exhibition takes the form of a site-specific installation at the Serpentine Sackler Gallery in which Jafa has transformed the space with a series of new assemblages that encompass film, photography and found footage. The title of the exhibition relates to the sense of absence that Jafa observes as haunting Black life. The word ‘rendition’ refers to the artist’s interpretation of the aesthetics associated with Black being, which are historically-inscribed in images, objects and artefacts. By re-performing these narratives in the present, Jafa imagines and constructs new possibilities for making them visible. In addition to his exhibition at the Sackler Gallery, Jafa will also devise a new, site-specific event as part of the 2017 Park Nights series, which takes place in the Serpentine Pavilion, this year designed by Francis Kéré. 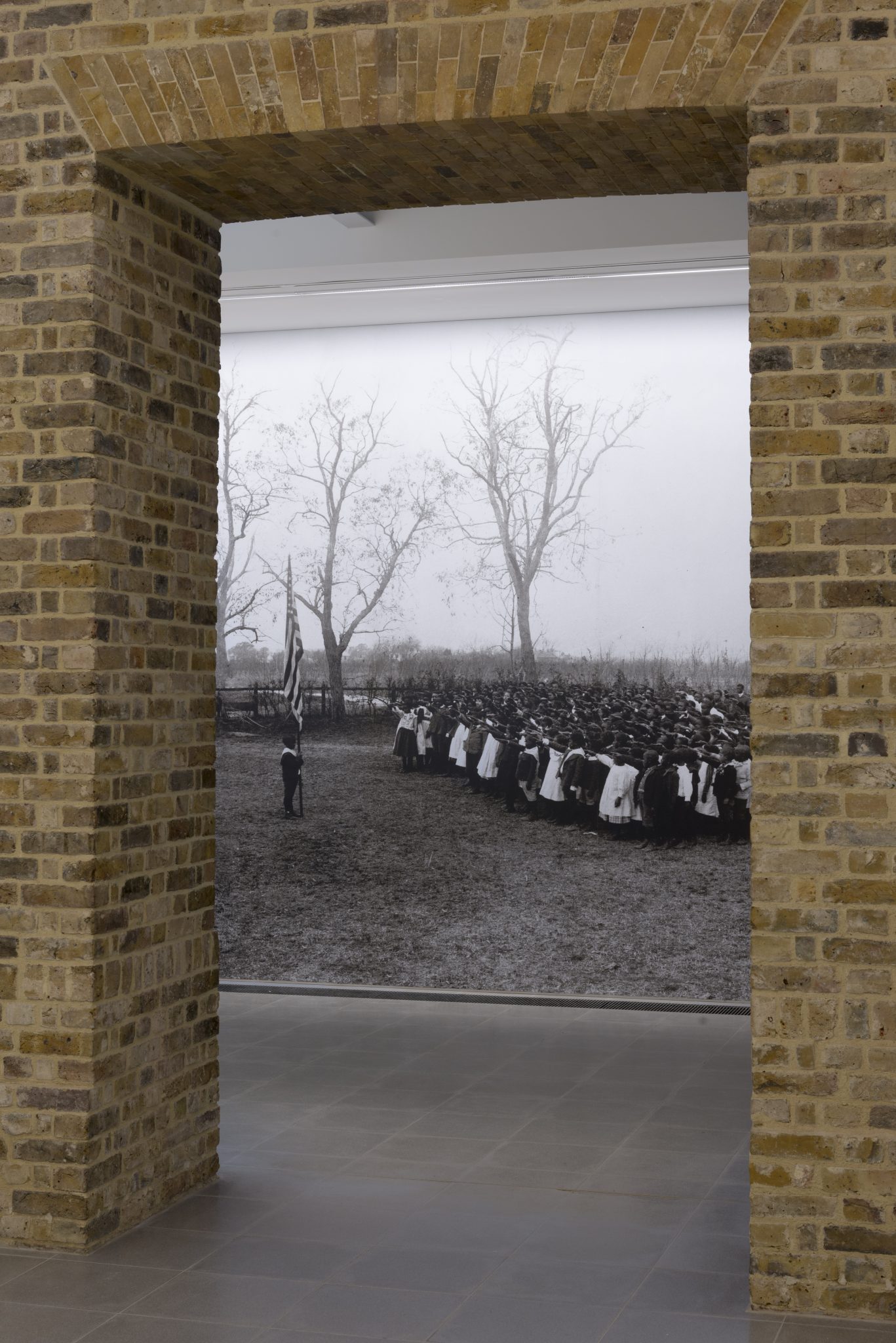 Jafa creates work that approximates the radical alienation of Black life in the West while seeking to make visible or emancipate the power embedded in modes of African expression. With reference points ranging from Fang sculpture to Mississippi juke joints, Duchamp’s urinal to jazz, he is a filmmaker with a unique understanding of how to cut and juxtapose a sequence to draw out maximum visceral effect. Jafa works from a set of source books of images he has been assembling since the 1980s and this ongoing archive has proved an enduring resource for works such as the Picture Books, the new films premiering in this exhibition and Love is the Message, The Message is Death (2016), which was shown at Gavin Brown’s enterprise, New York, last year and at MOCA, Los Angeles (2017).

The exhibition also includes the work of three additional voices: the photographer Ming Smith, @nemiepeba – the Instagram feed of artist Frida Orupabo – and content from the YouTube channel of Missylanyus. Together, these three ‘platforms’ or ‘guests’ are integral to Jafa’s presentation throughout the Gallery, and acknowledge the influence of others’ work within his own practice.

A Series of Utterly Improbable, Yet Extraordinary Renditions is on display until 10 Sep 2017
www.serpentinegalleries.org 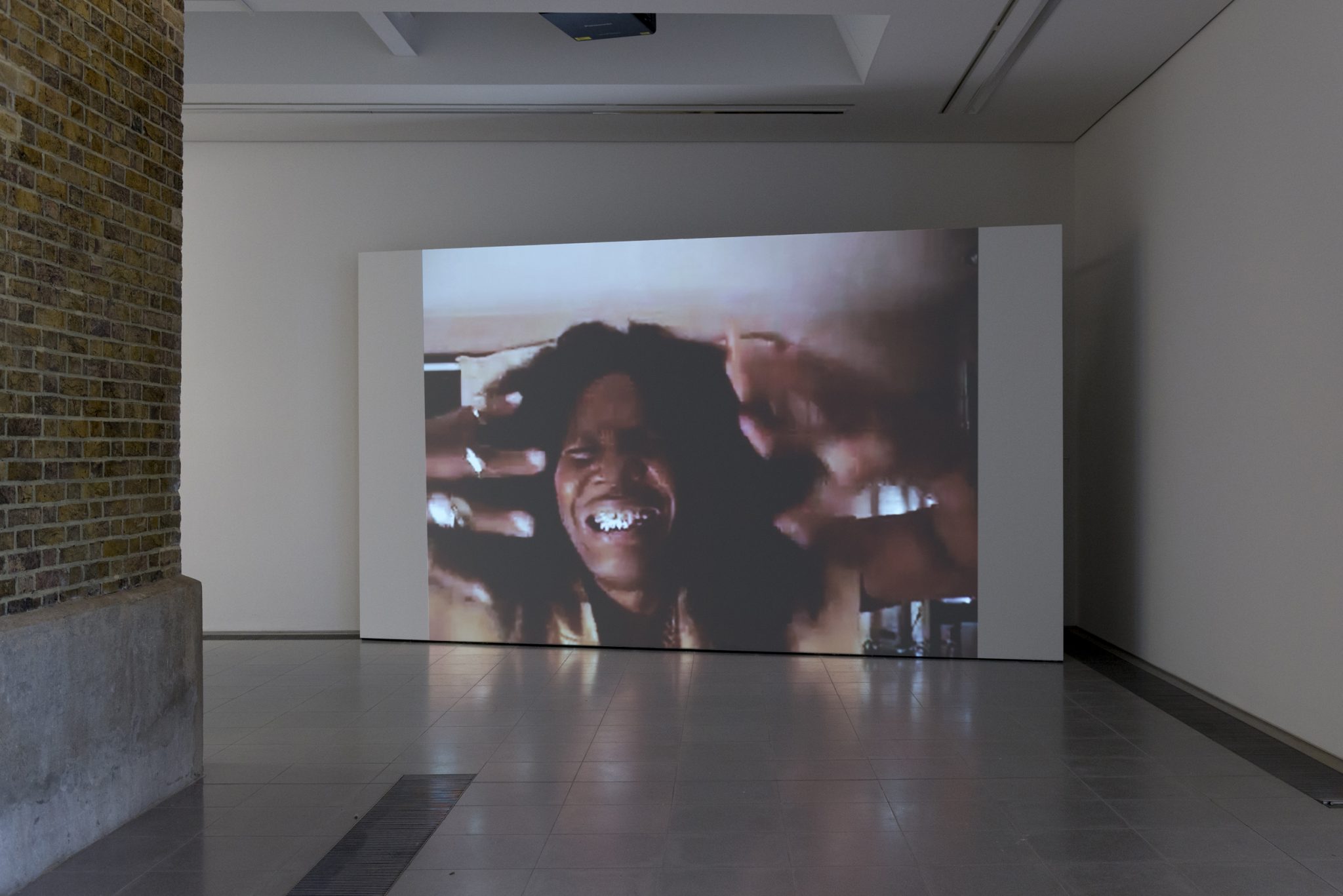 Arthur Jafa
Mississippi-born Arthur Jafa is based in Los Angeles. His first solo exhibition at Gavin Brown Enterprise took place in 2016. He was selected for the 2016 Made in L.A. Biennial at the Hammer Museum, and in 2015, he presented APEX redacted, a public video installation for Flux Night in Atlanta. Additionally, his work was included in Kara Walker’s exhibition Ruffneck Constructivists at the ICA Philadelphia and he has shown at the Whitney Museum of American Art, New York (2001); Media City, Seoul (2000); Black Box, CCAC Institute, Oakland (2000); and Artists Space, New York (1999). Selected works as a film director include: Slowly This, Smile, Until, Deshotten, Dreams Are Colder Than Death, Adrian Young. As a cinematographer, he has worked with featured-film directors, John Akomfrah, Julie Dash, Andrew Dosunmu, Haile Gerima, and Spike Lee. Jafa is also a principal member of studio collective TNEG (along with Elissa Blount Moorhead and Malik Hassan Sayeed), a trans-Atlantic university lecturer; and has published a scribe of critical theory manifestos. 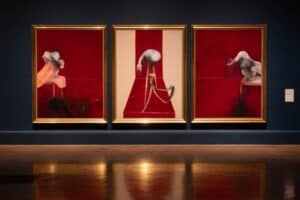