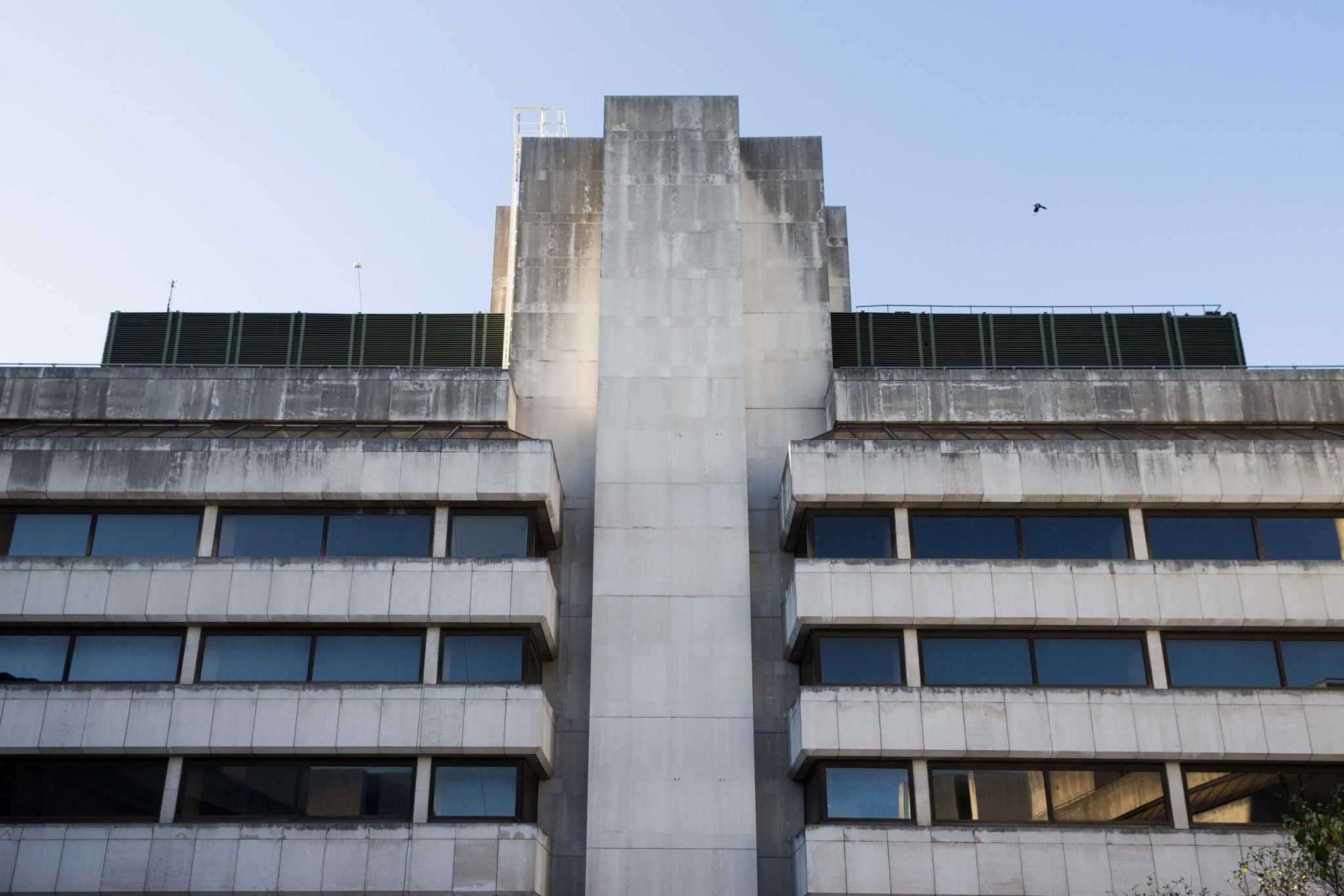 “Nowadays everything happens at once and our souls are conveniently electronic (omniattentive).” John Cage, 1966

Lisson Gallery have joined forces with The Vinyl Factory for a major off-site show, ‘EVERYTHING AT ONCE’ which will utilise key aspects of Lisson Gallery’s past, present and future. Opening during Frieze week this October, this ambitious exhibition – featuring a range of historical and recent works by Nathalie Djurberg and Hans Berg, Ryan Gander, Rodney Graham, Susan Hiller, Shirazeh Houshiary, Richard Long and Stanley Whitney (among others to be announced) in a variety of media, as well as many commissioned works on a large scale – will be staged at London’s most dynamic new space, The Store Studios, 180 The Strand, host of last year’s blockbuster exhibition jointly staged by the Hayward Gallery and The Vinyl Factory, ‘The Infinite Mix: Contemporary Sound and Image.’

In keeping with The Vinyl Factory’s mission to present immersive audio-visual experiences and boundary-stretching creative collaborations in this mould, ‘EVERYTHING AT ONCE’ will be complemented by a number of ambitious Vinyl Factory commissions.  More details:  www.lissongallery.com

Lisson Gallery opened on Bell Street in 1967, a year after this pronouncement on the conditions of contemporary existence and communication. Today, half a century on, the gallery remains on the same London street – as well as in New York’s Chelsea neighbourhood – presenting artists on multiple platforms throughout the world. Lisson Gallery has staged over 500 solo exhibitions by more than 150 international artists: a cumulative chronicle, through the media of sculpture, painting, video, text, performance and installation of the seismic cultural changes of the past 50 years. Now more than ever, art, like life, assaults us through multiple senses, collapsing time and space into experience, effect and event. Since the heyday of Conceptual art in the 1960s, of which Lisson Gallery’s founder Nicholas Logsdail was a pioneering spirit, artists can now also utilise any means, any media and any place in the world to create and convey artistic meaning.