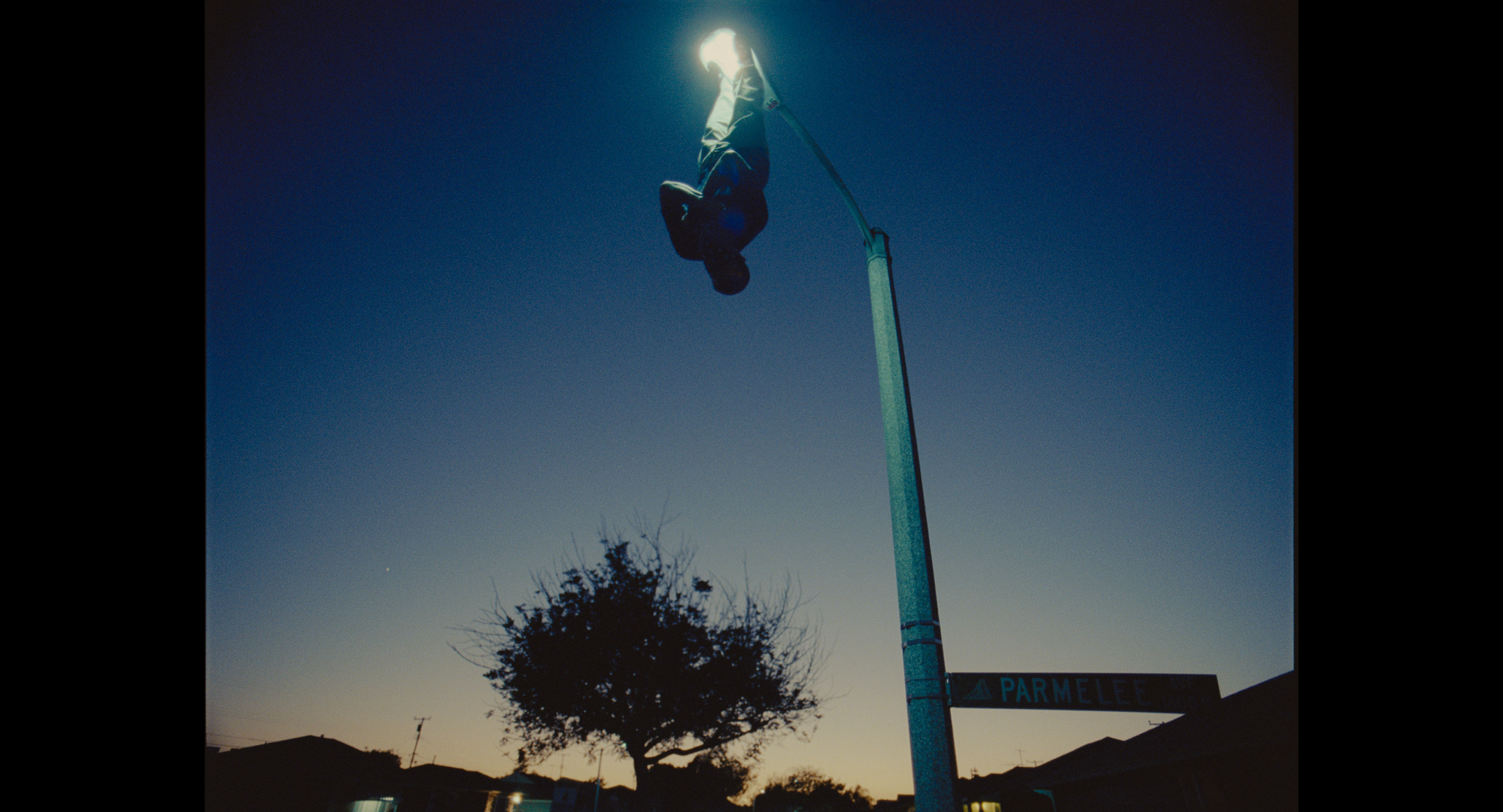 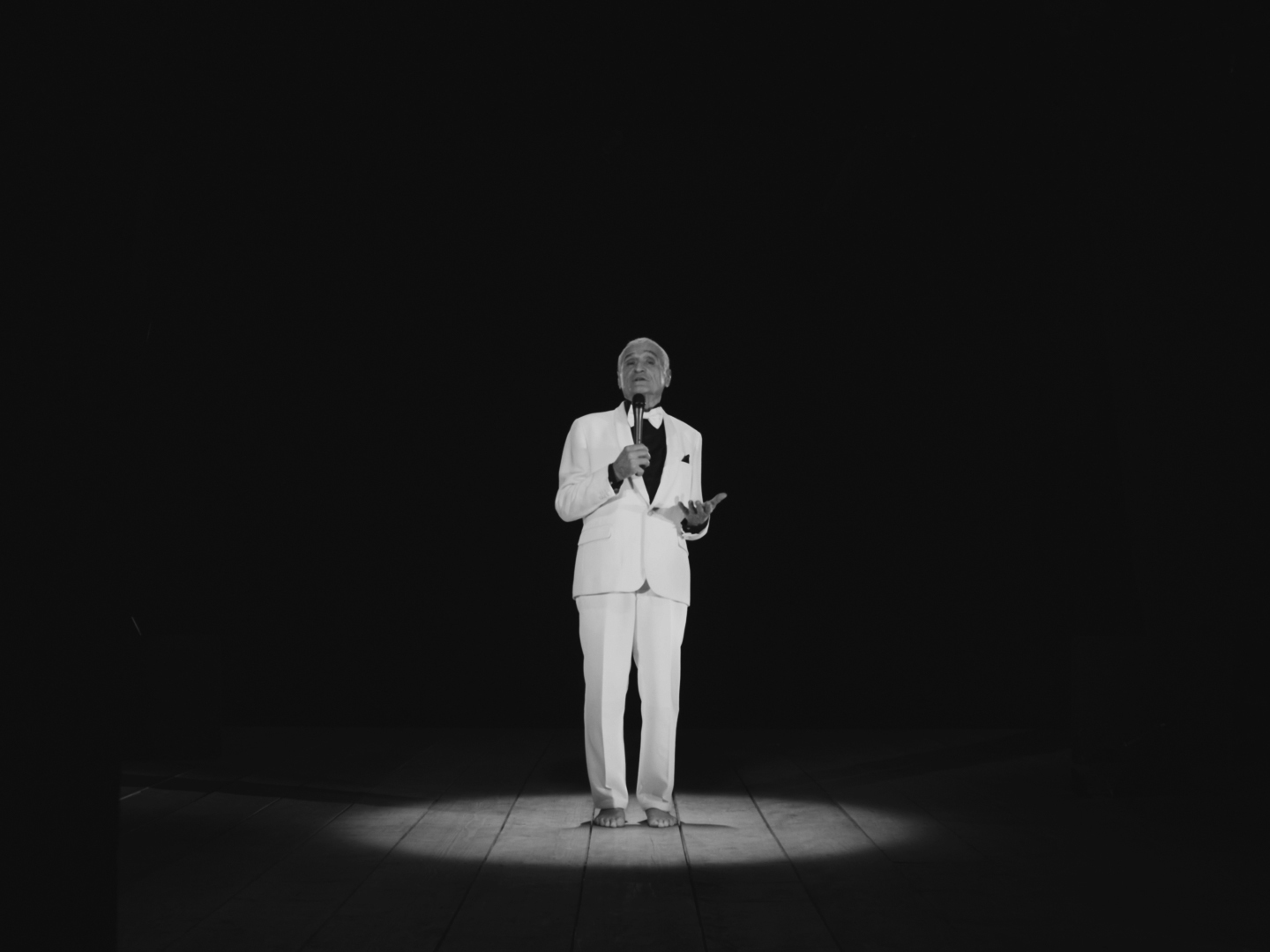 Pioneering new approaches to combining sounds and images, the artworks in The Infinite Mix engage us in ways that are conceptually as well as emotionally immersive. Visitors to the exhibition journey through a series of studio spaces above and below ground, discovering hologram-like installations,? multi-screen installations and cinema-style 3D projections?, each of which foreground the role of sound and its relationship to image.

The Infinite Mix is Hayward Gallery’s only major significant exhibition whilst the gallery is closed until 2018 for a two-year refurbishment project. The exhibition has been described as ‘a contender for the show of the year’ (Evening Standard), ‘urgent, important, infectious, and fresh’ (The Telegraph) and ‘amazing!’ (Monocle).

Following the success of The Infinite Mix, The Store’s complex of 10 studios will stage site-specific experiences, including large-scale immersive exhibitions and events. The Store Studios will also house a mix of creative companies including Dazed Media, The Vinyl Factory,The Spaces and FACT magazine, all of whom will share the broadcast studios. From 2017, The Store Studios will host London Fashion Week Festival, a biannual ten-day celebration of fashion.

“The future of all space is both a physical experience of being in that space and being able to broadcast that experience to the world,”

“The ambition for The Store reaches beyond fashion: the experiences we are curating in the space will include art, food, music and architecture.” 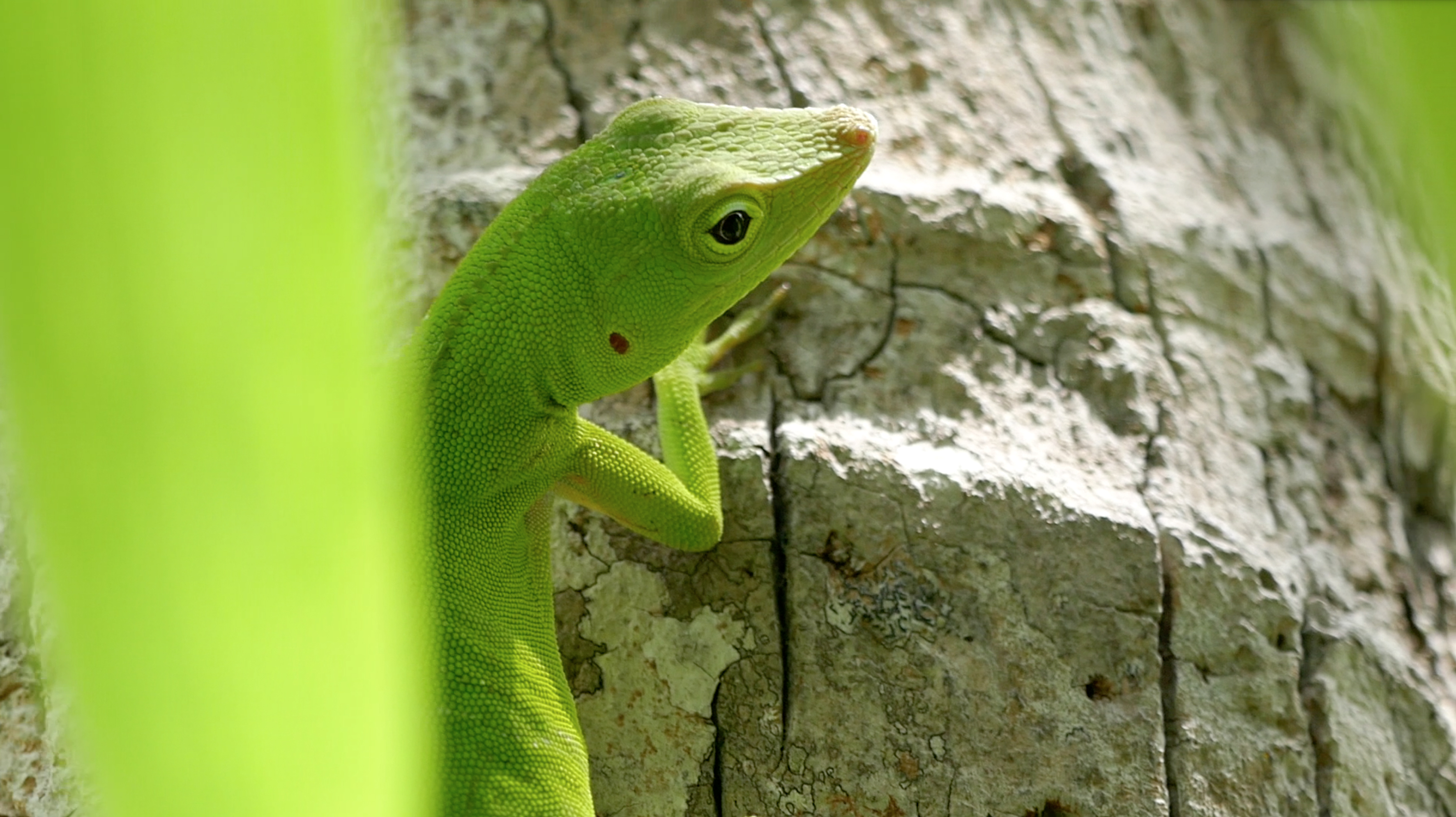