A new exhibition at the Millennium Gallery this summer is set to showcase the remarkable breadth of artistic talent at work in Sheffield today. Opening today Wednesday 7 June, Everything Flows forms part of Making Ways, a major three-year programme celebrating and cultivating the exceptional contemporary visual art produced in the city.

Everything Flows invites visitors to explore these streams of ideas through a diverse range of painting, sculpture, video, and photography and sound: Joseph Cutts’ hypnotic video works revel in the sinuous movement of mechanical objects, while Natalie Finnemore’s blurring of functional and sculptural objects playfully orchestrates our movement around them. Rose Butler’s Come and Go (2016) also explores the flow of the body in an interactive installation revisiting one of the first films produced by The Edison Manufacturing Company.  In recreating the original film, which was developed to showcase the mesmeric movement of the medium, Butler reimagines it for today’s surveillance age.

A new sound work by Peter Martin will seek to affect the movement of people passing through the Millennium Gallery’s main thoroughfare,while We See Ourselves, We See Each Other (2015) connects found images and sound to suggest new personal and universal narratives.Ruth Levene’s work in the exhibition focuses on watercourses, her digital drawings of Yorkshire’s water infrastructure recalling the organic structures of the body. The conjured protagonists in Ryan Mosley’s portraits offer a repertory of characters which may morph, change and recur in his larger compositions, giving a dream-like sense of interconnectedness within the imagined narratives he depicts. 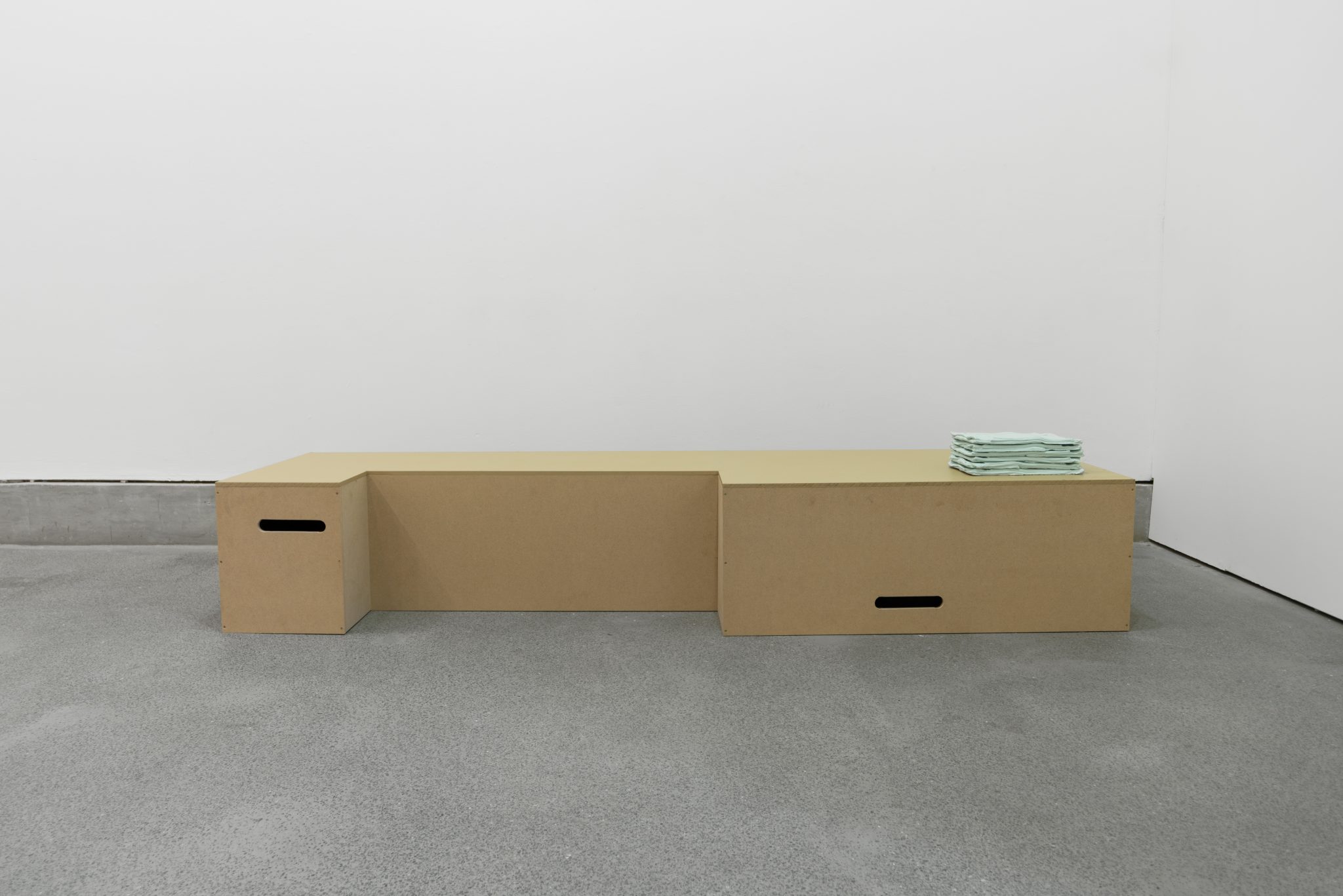 Victoria Lucas’ work investigates a moment when a flow is cut off – in this case that of international capital; Remedy (2012),  presents a photo series of empty billboard hoardings in Greece at the height of the economic crisis, a contemporary ruin set against a landscape commonly associated with the ruins of antiquity. Paul Barlow’s work also represents the stopping of a flow; painting on the reverse of the stretcher, he allows pigment to seep through the canvas, coalescing around the imprint of the frame in works referencing the images and colours of the signs and advertising that sit on the periphery of our vision.

Everything Flows also includes a film screening and showreel exploring the flow of migration. Artist Ian Nesbitt brings together two organisations he works with – Annexinema (which curates nomadic screening events) and Open Kitchen Social Club (an organisation set up to provide food and support for asylum seekers, refugees and those in need in the wider community) – for an offsite film and food event in conjunction with the exhibition (taking place on Thursday 22 June, as part of Refugee Week). This screening will also be represented as a showreel of moving image works in the gallery space.

Jeanine Griffin is a freelance curator and writer based in Sheffield.  She says:

“The exhibition represents a range of practice by artists based in Sheffield, from video installation to sculpture and painting. Spanning choreography of the body, the hypnotic motion of mechanical objects and the industrial management of watercourses, right up to the movement of international capital and migration, the works share a sense of flow, either in their approach to materials and form, to narrative or in their content.”

INTERVIEW: FAD caught up with Artist Celina Teague ahead of her exhibition ‘I think therefore I #