Don't look now: the artists who turn their backs on the world - FAD Magazine
Skip to content 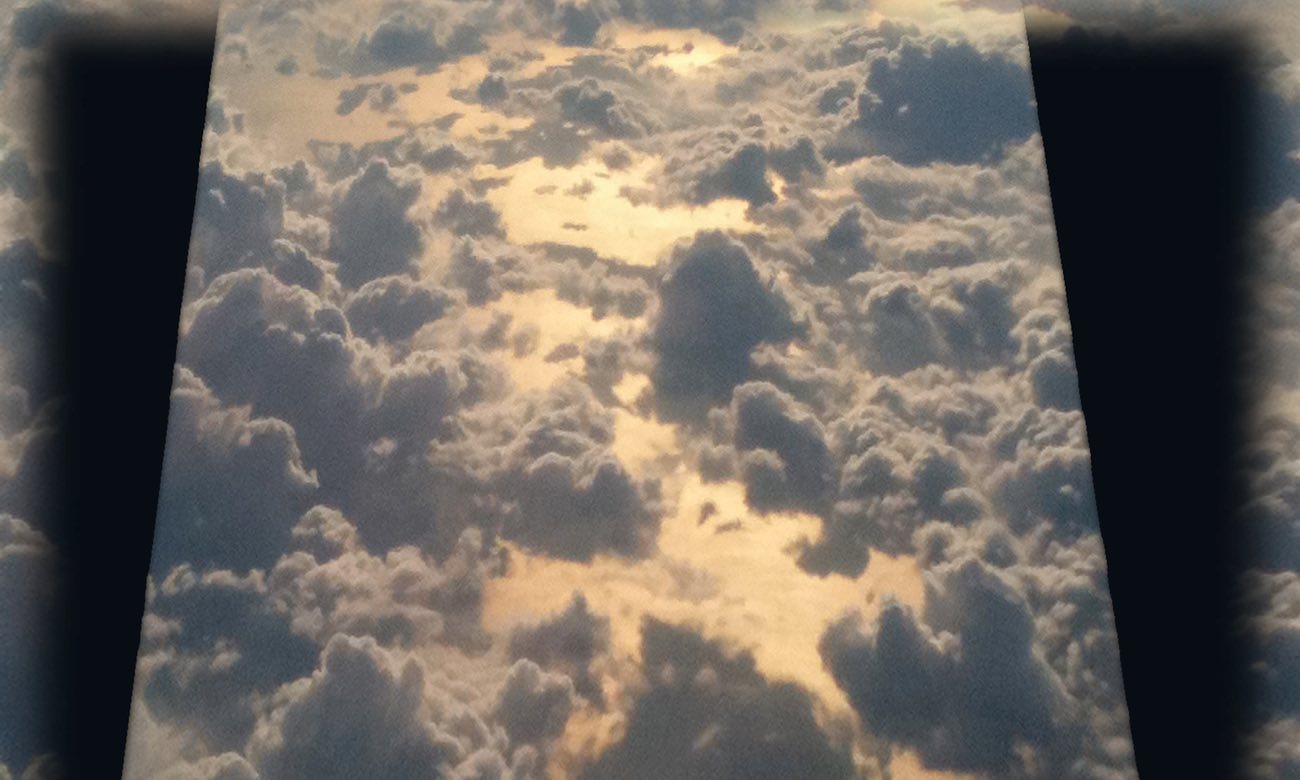 This article titled “Don’t look now: the artists who turn their backs on the world” was written by Hettie Judah, for theguardian.com on Thursday 20th April 2017 15.57 UTC

Making art is not enough. Today, artists are expected to promote themselves. They have to rub shoulders with supermodels at the big art fairs and gladhand movie stars at glitzy summer parties. But in his new collection of essays, Tell Them I Said No, the art critic Martin Herbert focuses on the ones who refuse to play the game – or who quit it altogether.

The book’s title comes from the emphatic response given to Herbert when he requested an interview with Trisha Donnelly. Her 2014 show at London’s Serpentine gallery was the kind of career milestone that usually sees an artist perform for the press – confessing, perhaps, a fear of cheese, or a desire to pickle a contemporary in formaldehyde. But Donnelly declined. There was no formal press release, no contact with the media.

She is not alone in having rejected such conventions. In Tell Them I Said No, Herbert examines 10 artists who have withdrawn, some in extreme ways, from the self-promotion and courting of celebrity that is bundled up with our understanding of artworld success. Here we find Lutz Bacher, who assumed a near invisible, gender-ambiguous identity; Cady Noland, who ceased making art despite acclaim, and now monitors and bedevils anyone seeking to sell or show her work; and Stanley Brouwn, who shunned photographic documentation and recordings, and once had all the copies of a book featuring images of his performances destroyed.

He chronicles, too, the shortlived career of Laurie Parsons, so disoriented when a collector purchased her entire exhibition that she soon quit the art world to concentrate instead on work in mental health and homelessness.

“A big part of the artist’s role now, in a massively professionalised art world, is showing up to self-market, being present,” writes Herbert. That “present” is a nod to Marina Abramovi?, who, as one of the art world’s most visible personalities, is very much not profiled in Herbert’s book. For her 2010 show at New York’s Museum of Modern Art, Abramovi? undertook a lengthy performance in which visitors queued up to sit in a chair opposite her. (A Tumblr, Marina Abramovic Made Me Cry, documents the result.)

Abramovic’s self-identification as an artist “present” at MoMA was meant to indicate her mindful mental state in locking gaze with the public. But there was nevertheless a certain suggestion of holding court: visitors queued up to be transformed by art, like the scrofulous awaiting the king’s touch.

In more commercial arenas, artists now make themselves present, like the pop stars on promo tours who used to turn up at Tower Records to meet and greet the fans. Personality is a selling point, celebrity an economically viable plus. In a marketplace that no longer even requires artists to be physical involved in the production of their own work, the momentary presence of, say, Jeff Koons alongside a piece carrying his name serves as a kind of testament, an endorsement by visual association.

As critics fly off this spring to the opening of the latest Documenta, the influential contemporary art exhibition held in the German city of Kassel every five years, they might like to remember Charlotte Posenenske, who distributed flyers protesting the event in 1968. To her, such events “blind us to social misery and the deplorable state of affairs in society”. Her words were vitriolic: “You culture vultures … here you are, all gathered together to chat and lie and talk crap so as to gain the upper hand.” (Ironically, as Herbert points out, Posenenske was posthumously venerated in 2007’s Documenta, without any mention of her protest some 40 years earlier.)

In 1983, David Hammons sold snowballs of various sizes off a pavement pitch in downtown Manhatten, in an event titled the The Bliz-aard Ball Sale. A few years later, in a rare interview, he detailed his objection to the gallery-visiting public. He thought that audience was “overly educated, it’s conservative, it’s out to criticise and not to understand, and it never has any fun. Why should I spend my time playing to that audience?”

Hammons instead engages with the art market on his terms: for his 2002 work Concerto in Black and Blue, he blacked out a New York gallery and invited visitors to negotiate their way round the space with blue torches. At MoMA in 2010, he placed his painting behind a curtain and requested that visitors make an appointment to view it at a time of his choosing. My own run-ins with Hammons include an attempt to track down an image of Concerto in Black and Blue for a book. The trail led to a scatty if polite woman in a New York apartment. I never got the photograph. Such a non-compliant strategy has served Hammons well. As Herbert points out, by 2014 he had quietly become the eighth most expensive living American artist.

In this oversharing age, few things are as liable to pique curiosity as deliberate and determined invisibility. Even Herbert is not immune. Researching the elusive Brouwn, he finds pictures in a book thought to have been destroyed on the artist’s instructions – and illicitly captures them with his phone. 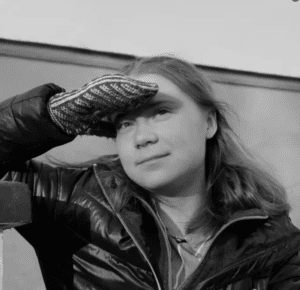