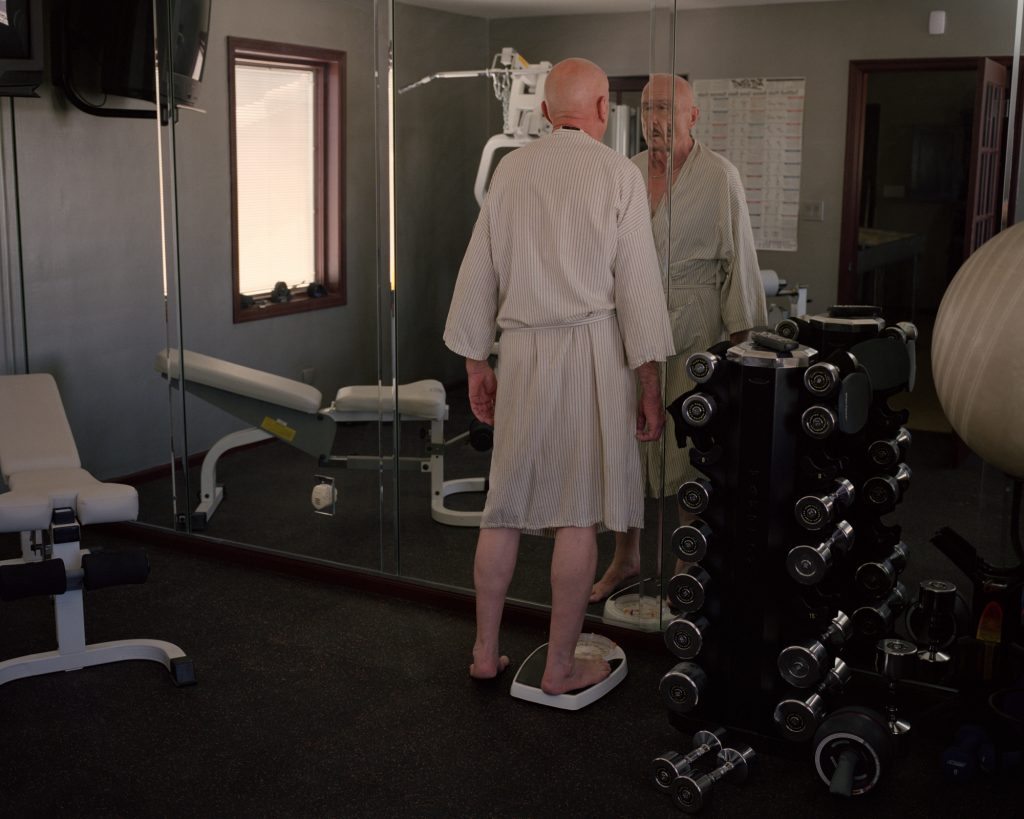 Photographer and publisher George Muncey presents his online platform and You Tube channel Negative Feedback going into print in form of a quarterly magazine. 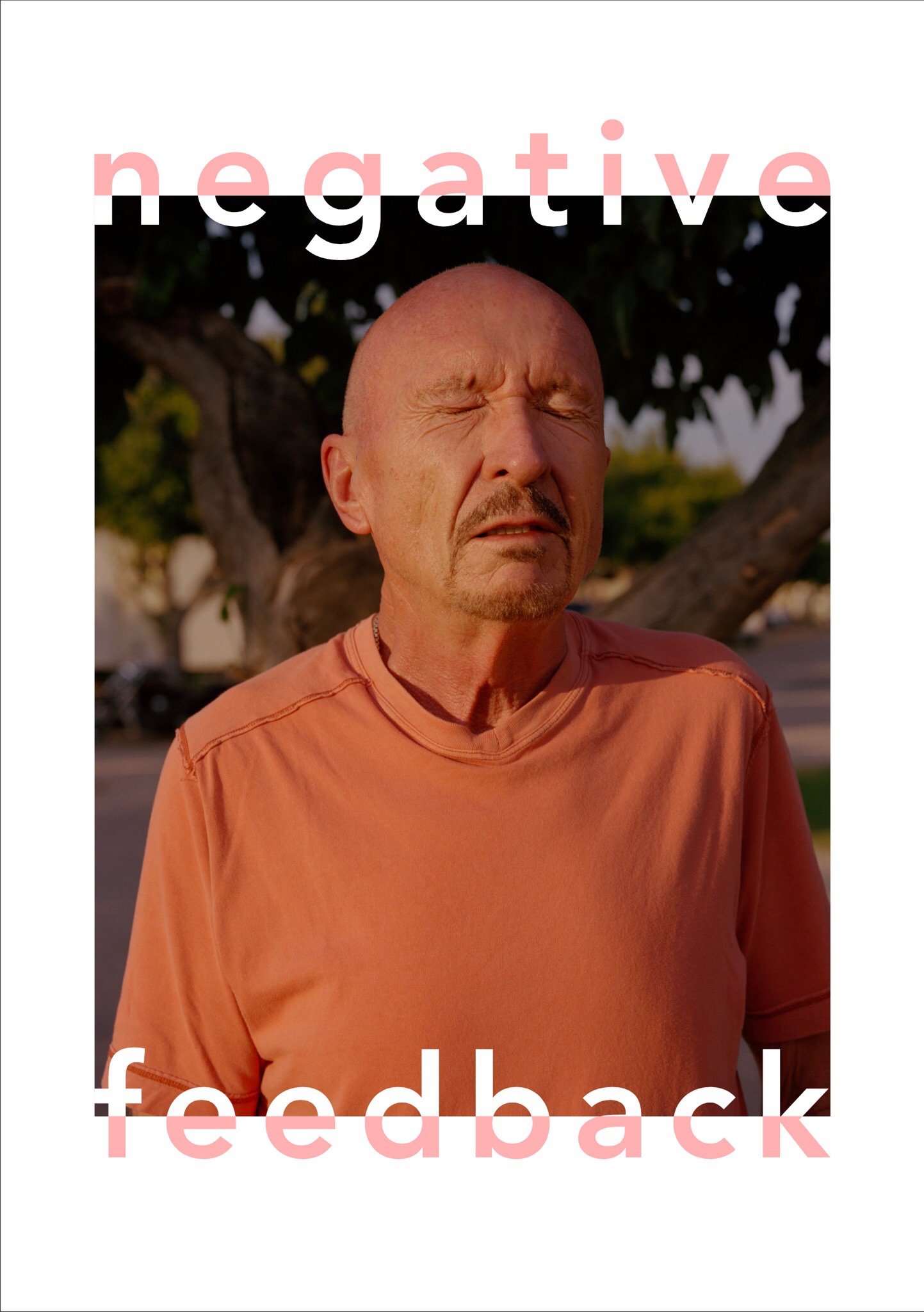 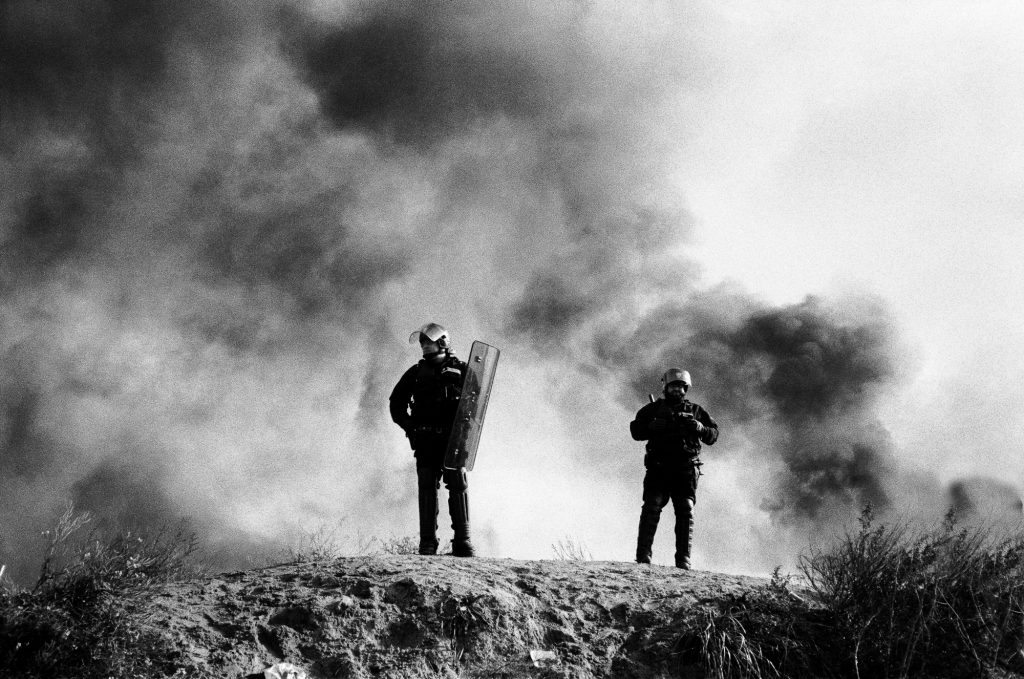 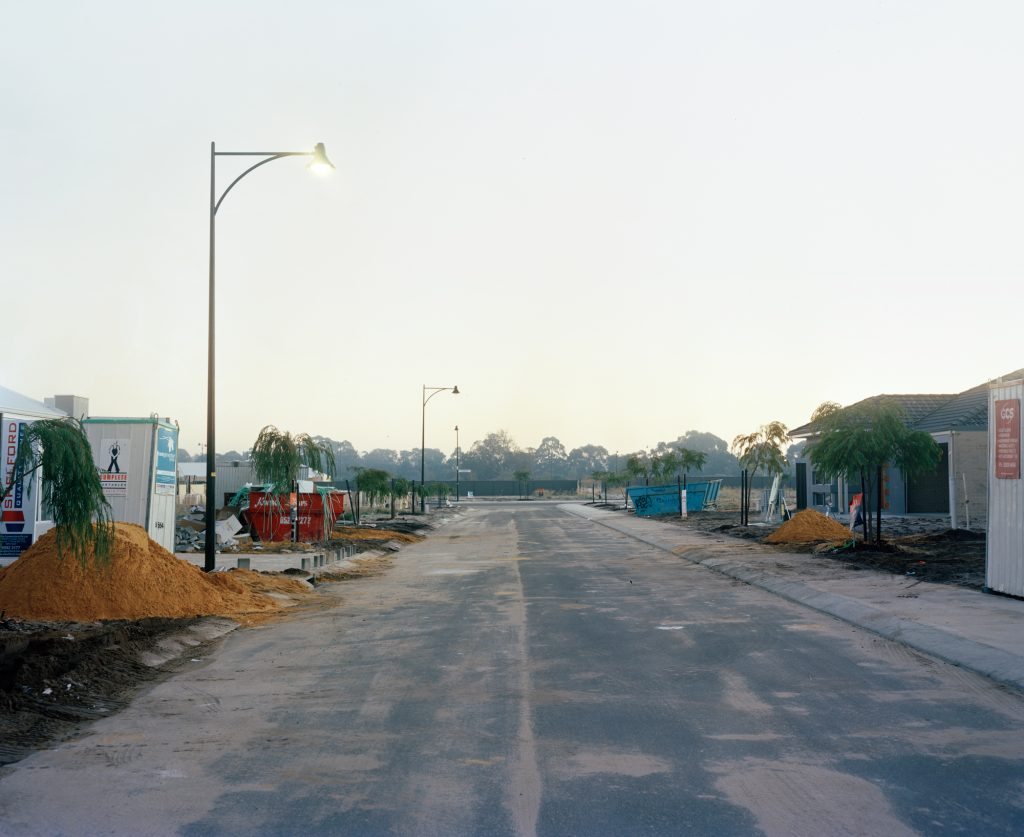 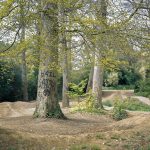 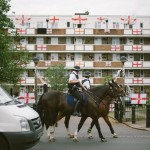 Originally established by Hasselblad USA in New York five years ago, the ‘Shoot’ event concept is an exciting, informative and inspiring event based on the premise of building a photographic community.