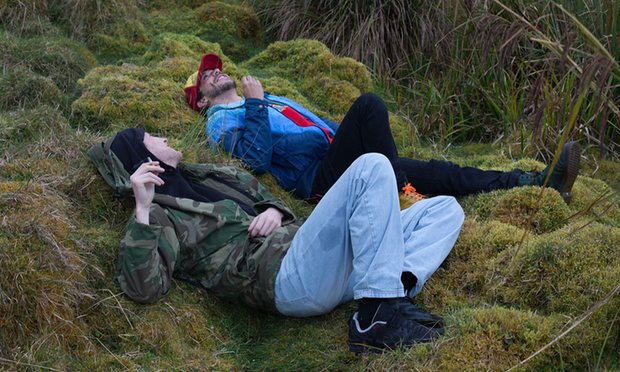 This article titled “Ten exhibitions to see in 2017” was written by Robert Clark & Skye Sherwin, for The Guardian on Friday 30th December 2016 13.00 UTC

After being overshadowed by his more emboldened contemporaries Bacon and Freud, this show recalls Andrews’s subtle, searching landscapes. RC

This retrospective of the collective founded in Hull in the late 1960s by Genesis P-Orridge forms part of the area’s UK City Of Culture celebrations. RC

3 The Place Is Here

This exhibition packs in four generations of the family of Flemish art stars. Particular attention will go to Pieter Bruegel The Younger, with a showing of his newly rediscovered Wedding Dance In The Open Air. SS

One of the most engaging and technically exacting photo artists around, Tillmans shifts from nightclub euphoria to political disgust to eulogies of human vulnerability. RC

Pink Floyd’s sleeve art – from the prism to the inflatable pig – plus stage gear and props will form the V&A’s next blockbuster. SS

A look at ways in which artists from the impressionists onwards play with perception. RC