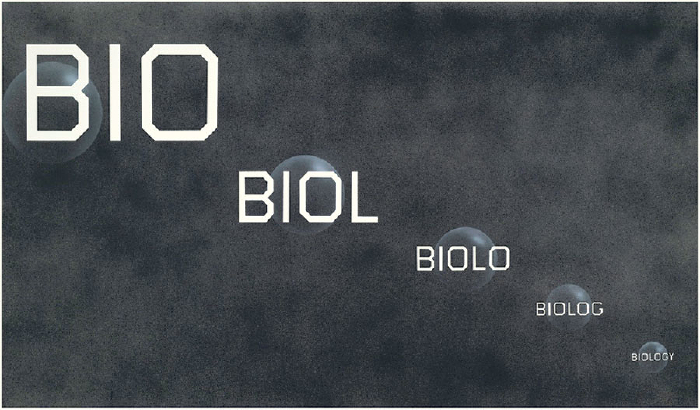 A previously unseen series of large paintings by renowned LA artist Ed Ruscha will go on display at Gagosian Gallery, Grosvenor Hill, from 5 October 2016. In the paintings that comprise Extremes and In-betweens, all completed in 2016, Ruscha sets in motion a dynamic interplay of words and their meanings in ascending and descending shifts of scale and tone. 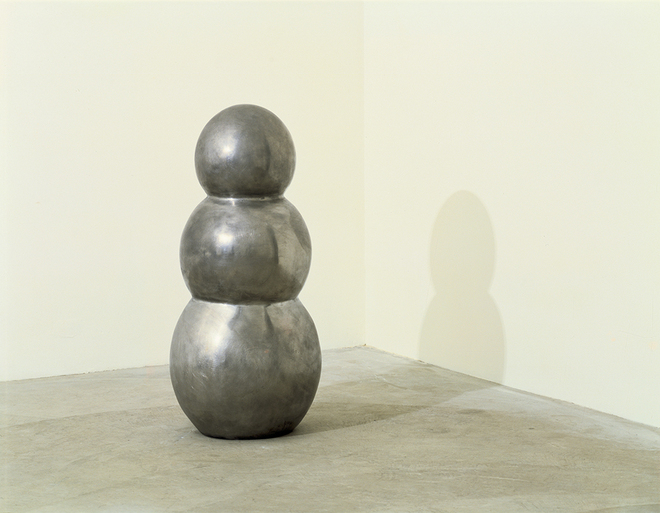 Non-profit contemporary art gallery, Parasol unit, will present Robert Therrien: Works 1975–1995 from 2 October 2016, the first major solo exhibition in Europe to show the artist’s works from this 20-year period. The exhibition will feature 43 works in both two and three dimensions executed in a variety of media. A number of these early works are held in private collections and have not been on public display for many years. 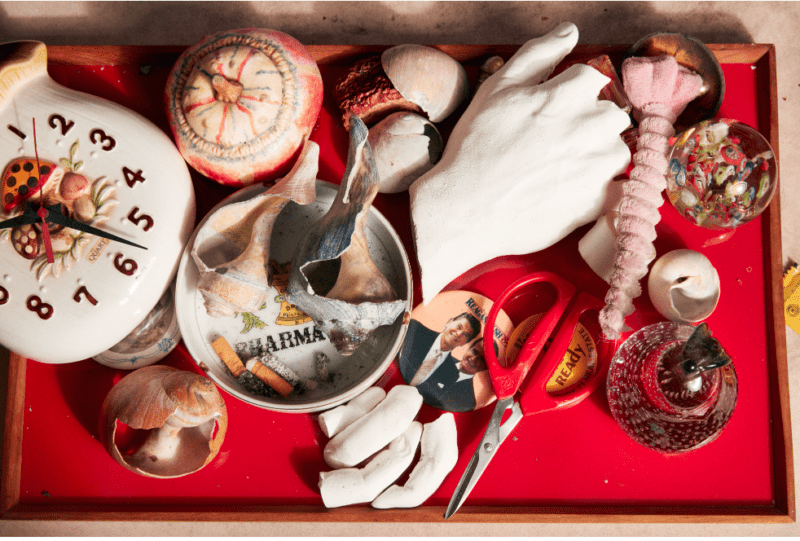