Futherfield want your submissions for a landmark publication Artists Re:thinking The Blockchain marking and augmenting the arrival of a new technology on the cultural landscape. 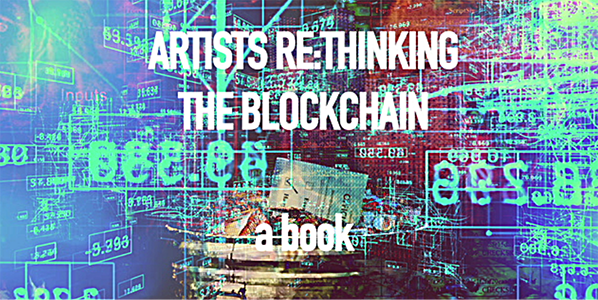 THE BLOCKCHAIN is widely heralded as the new internet – another dimension in the ever-faster ever-more-powerful interlocking of ideas, actions and values. It’s nothing more than a ledger distributed across a large array of machines. An apparatus that enables digital ownership and exchange without a central administering body. But from these simple premises, it has been credited with the potential to transform everything, from trade, to cultural production, to the way we’re governed.

Among other things, we are suspicious of cultural production being brought under the same regime as finance.

Even as we write, this “new dawn” for transactions is being re-imagined as the next sleep-cycle taking us deeper into the neoliberal dream of complete financialisation. In this dream, Finance and Technology quicken their demented mining of value tokens from any and every thing, while the grammars of culture, family, nature, politics and spacetime itself evaporate into a flurry of question and exclamation marks in their wake.

“It’s going to change everything!”

, to our ultimate cryptological enslavement to machines, or the collapse of time itself, as the feature of algorithms to make-happen overtakes the temporal concerns of flesh and earth.

This book is not a site for a ludic cynicism or uncritical valorisation, though it celebrates the energies of these excessive forms of thinking. We welcome the potentials for ever more nuanced democratic apparatus, and the decentralization of power from state-corporation cabals, while rejecting the notion that any single technology would automatically enact these ideological transformations. We seek also to register and amplify the leakages, weirdness and side-effects that this new technology inaugurates.
Imagined as a future-artefact of a time before the blockchain changed the world, and a protocol by which a community of thinkers can transform what that future might be, Artists Re:Thinking The Blockchain acts as a gathering and focusing of contemporary ideas surrounding this still largely mythical technology.

The book will include examples and discussions of current artistic projects making use of and illustrating the potentials of the blockchain, theorisation from some of the leading figures in the global blockchain conversation, and practical discussions which artists can use to guide their first steps towards this new technology.

· science fictions and theorisations, particularly in their hybrid form

· proposals for documentation of online and irl artworks

· poems, particularly based on the ‘new book’ and formal constraint txt block

The publication is a collaboration between Torque and Furtherfield, connecting Furtherfield’s Art Data Money project with Torque’s experimental publishing programme.

Alongside an illustrated print edition, the project includes a range of public-participation and debating sessions in towns and cities up and down the UK, and the first-ever book launch taking place on the blockchain itself. 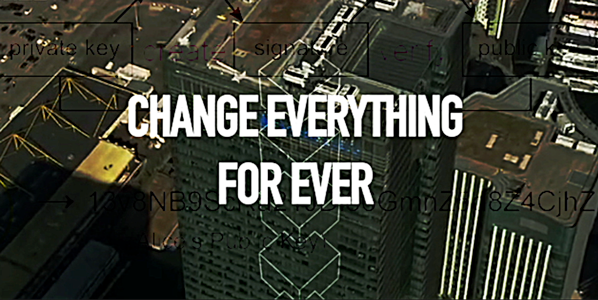 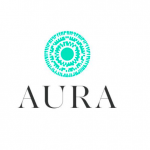 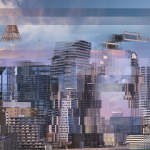