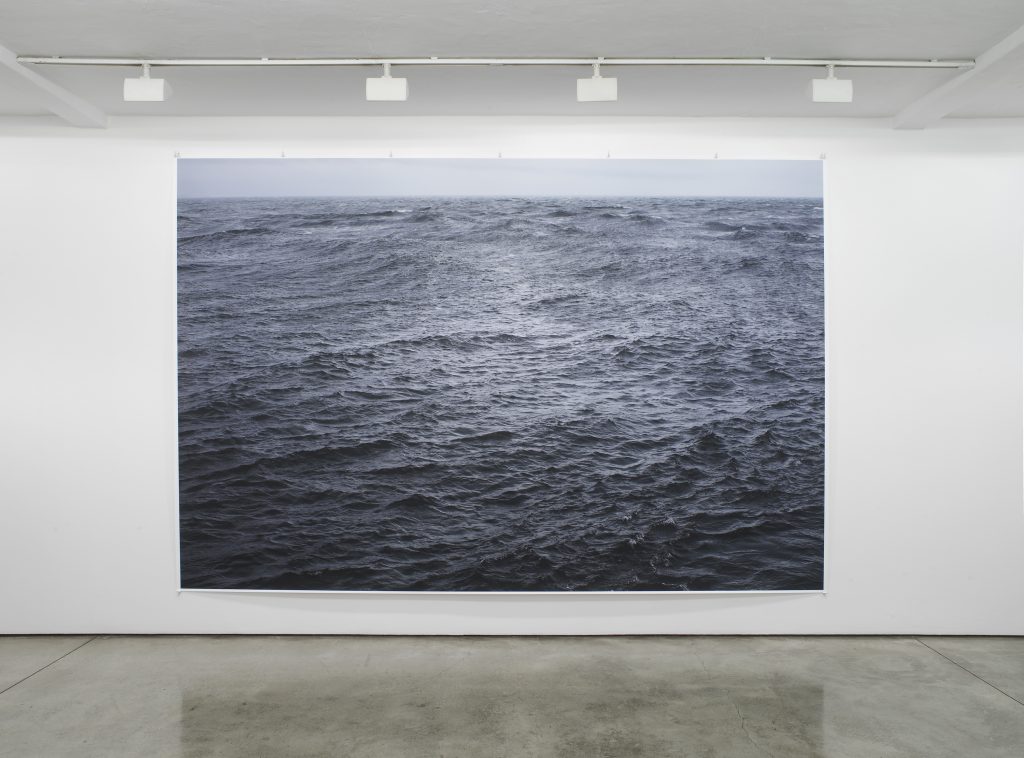 How visible is a border? The latest exhibition by Wolfgang Tillmans is intensely political, as he showcases his posters containing pleas to the British electorate to remain in the EU. Tillmans also displays his sensitive explorations of borders.

The borders of U.K. have been consistently mentioned in the news in the run up to the referendum. Not only due to the fact that the UK is separated with a large bulk of the EU by water, but now we have chosen to leave the border Northern Ireland has with the Republic of Ireland becomes a land border between an EU and a non-EU state.

A dominant work within Tillman’s exhibition at Maureen Paley explores the boundary that intersect in open water. ‘The State We’re In, A’ is a large unframed photograph. The entire frame is filled with oceanic water and it documents each wave and ripple at that particular time. It is a photograph of the Atlantic Ocean, at a section where international time lines and borders meet. There are also images made at the Northern and Southern European Observatories that look and contemplate beyond our boundaries. 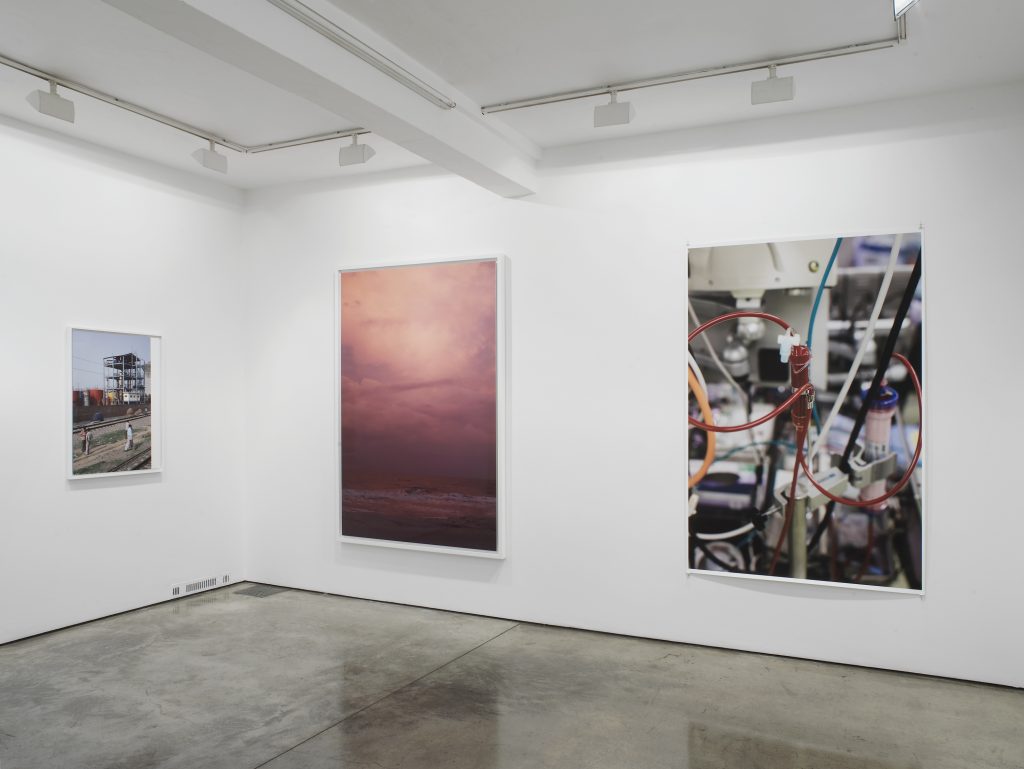 At the moment where our borders are will stay the same but this may change due to the calls for Irish and Scottish independence as a result of the referendum vote. This is a reminder that our borders are far from static. This exhibition reflects a moment in history and contemplates the nature of these borders. By depicting them photographically Tillmans demonstrates, in his usual aesthetically sensitive way, that these borders are larger in our minds than they are in physical space. However, as we all know, this does not make them any less real. 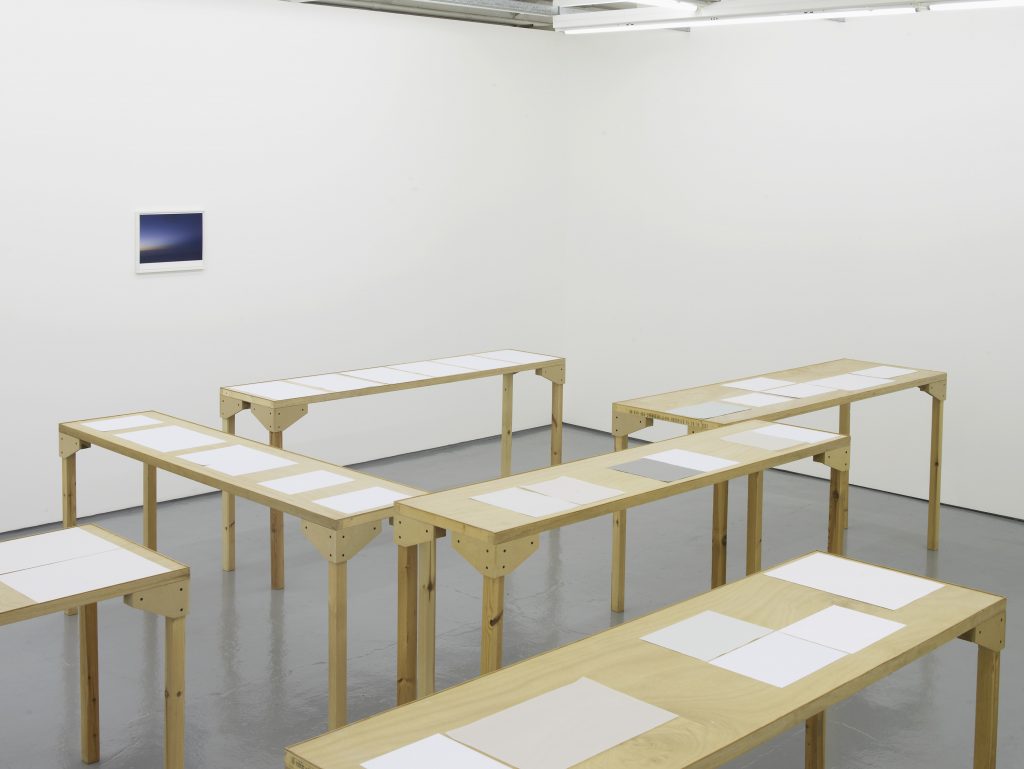 In the upstairs section of the gallery Tillmans continues his photographic installation of borders, which include some small but wonderous images of hazy, illuminated clouds and vast bodies of water. These are jewel-like photographs. Alongside this is an installation titled ‘I refuse to be your enemy, 2’, which is a group of tables displaying various numbers of papers, orderly distributed on top of the wooden surfaces. This work examines the different paper sizes used in offices across Europe and North America. This is an aspect that unites us all, everyone uses a blank piece of paper in every job, in every country throughout the world. We should unite under the rather beautiful and humorous rallying cry: ‘there are no borders when it comes to stationary!’

Wolfgang Tillmans is at Maureen Paley until 31 July 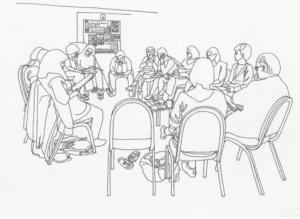 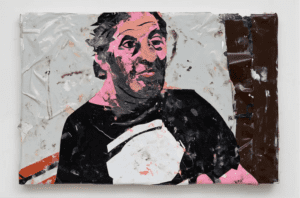 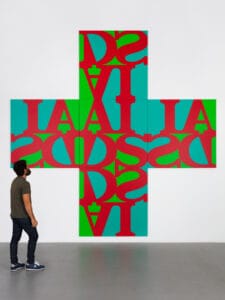