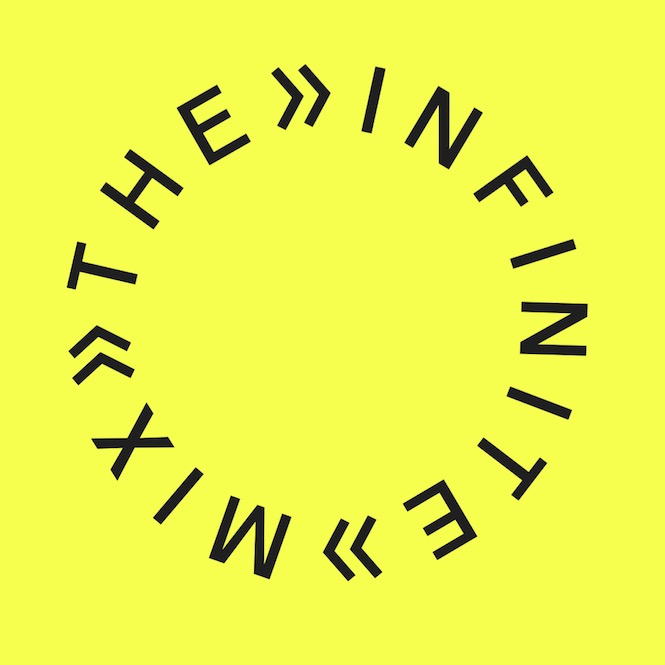 Hayward Gallery + The Vinyl Factory present the gallery’s only major off­site exhibition during its two­ year refurbishment at The Store, a new creative space at an iconic Brutalist building on the Strand.

Pioneering new approaches to combining sounds and images, the artworks in The Infinite Mix engage us in ways that are conceptually as well as emotionally immersive. Visitors to the exhibition at 180 The Strand will journey through a series of spaces above and below ground, discovering hologram­like installations, multi­screen installations and cinema­style 3D projections, each of which foreground the role of sound and its relationship to image. Except for Martin Creed’s piece, a ll of the works in the exhibition are being shown in the UK for the first time.

Hayward Gallery Director Ralph Rugoff describes the works, almost all of which have been made within the last three years, as

‘both soulful and audacious,’ their compelling back ­and­ forth between sound and picture drawing us into a conceptual and visceral engagement that will be amplified by seeing them projected on the walls of this labyrinthine building.

“Rather than being driven by linear narratives, these works are structured more musically and seek to engage us on an experiential level,”

The Infinite Mix: Sound & Image in Contemporary Video opens on 9th September and runs until 4th December at The Store, 180 The Strand, London, WC2R 1EA. 180thestrand.com 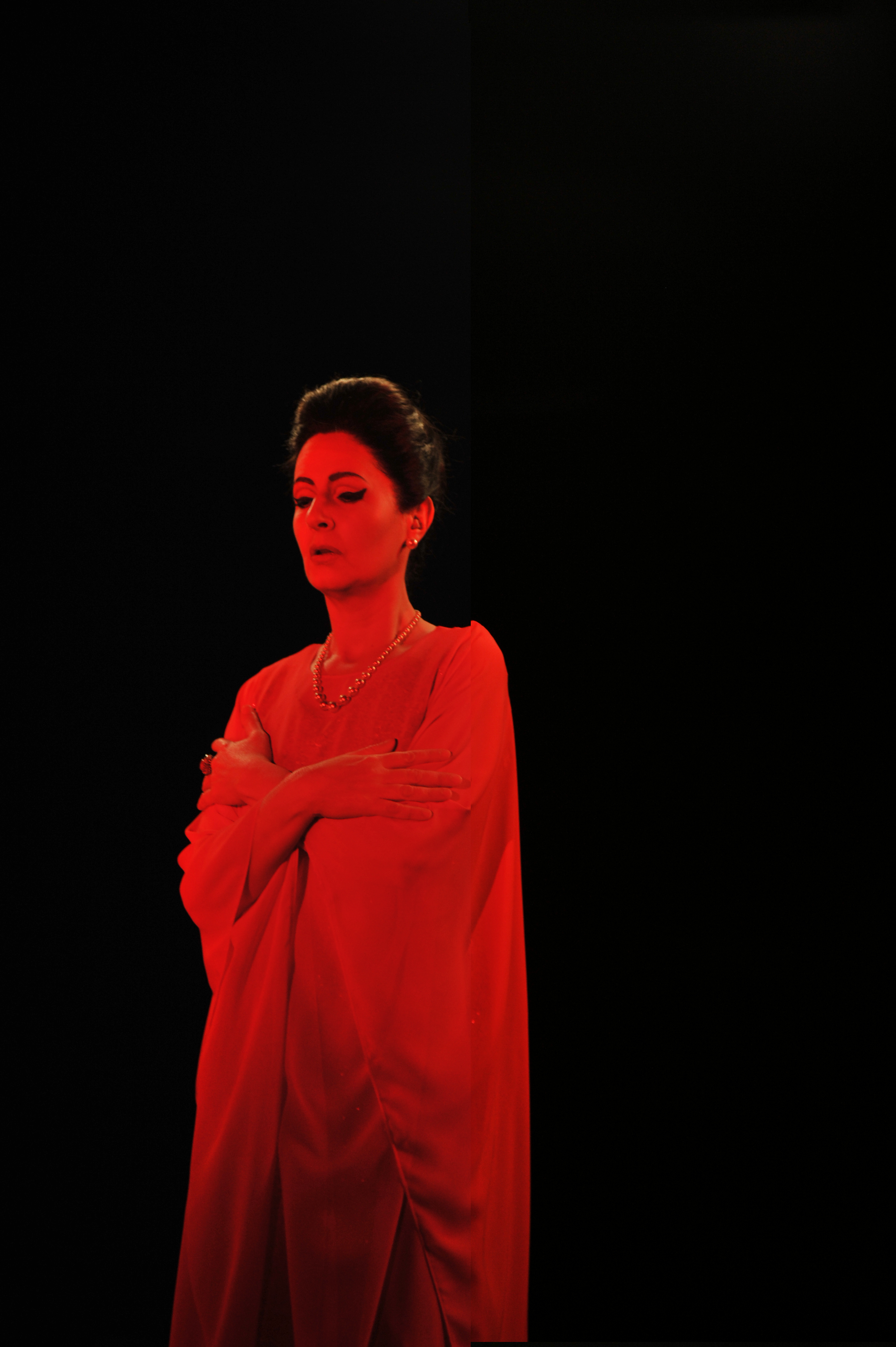 The UK premiere of Cyprien Gaillard’s complex and mesmerising film Nightlife (2015) will be projected in 3D in the cavernous underground car park of 180 The Strand. F eaturing unforgettable images of dancing gust­blown trees lit up at night in Los Angeles and a drone’s eye view of fireworks exploding over the stadium built by the Nazi’s for the 1936 Berlin Olympics, Gaillard’s visually lush tour­ de­ force builds a multi­layered tapestry of references to history and racism in both the US and Germany. All of the imagery unfolds to the artist’s entrancing dub re­mix of a politically charged Jamaican hit song by Alton Ellis from 1969.
Internationally celebrated Canadian artist S tan Douglas explores the intersection of narrative, fact and fiction. In Luanda­Kinshasa (2013), Douglas presents a 1970s fictional jazz­funk band (led by jazz pianist and composer Jason Moran) in the midst of a recording session set in replica of the legendary Columbia 30th Street Studio. The finely tuned sound mix contributes to the illusion that we are witnessing a continuous “real­time” session, but what appears to be a straightforward improvisation is in fact a fiction: a looping patchwork of edited and repeated parts, seemingly naturalistic yet blatantly unreal. In this imaginative reconstruction, Douglas also alludes to the cultural exchanges between Africa and North America during the 1970s, against a backdrop of anti­colonial revolution in Angola.

Swiss artist Ugo Rondinone’s THANX 4 NOTHING ( 2015) is configured as a completely immersive and technically dazzling multi­screen environment, presented on four screens. The work shows a 79­year­old legendary beat poet, John Giorno, performing his 2007 poem of the same name. Dressed in a tuxedo and standing barefoot on a theatre stage under a dramatic spotlight, Giorno delivers an inspiring poetic monologue with both passion and humour. Virtuoso editing, including a dizzying effect whereby Giorno repeatedly transitions from white tux to black and back again, enhance the propulsive character of the poet’s meditation on life and death.

2015 Frieze Artist Award winner Rachel Rose manipulates sound and image through non­narrative collaging and layering. E verything and More (2015) mixes up footage shot at a space­station research facility, a vast crowd at an E.D.M. concert and low­tech galactic abstractions fashioned from household products and filmed with a slow motion camera. The images are accompanied by a soundtrack that sifts together wordless vocals by Aretha Franklin extracted from A mazing Grace using a spectrograph and a recording of the American astronaut David Wolf talking about the pleasures and perils of space.

French artist Dominique Gonzalez­ Foerster has created multiple performance works over the past two decades in which she takes on the personae of historical figures, usually singers and actors. In her new, yet to be titled work she recreates a performance by opera legend Maria Callas, singing the tragic song S uicidio taken from Ponchielli’s 1876 opera L a Gioconda, u sing a theatrical illusion that creates a hologram­like image floating in space. With the image veering back and forth between an almost corporeal solidity and a ghostly transparency, the artist’s performance as Callas evinces a haunting power.

Turner Prize­winner Elizabeth Price’s video installations use a dynamic fusion of image, text and music to explore aspects of social history. Shown in the UK for the first time, the two­screen installation K (2015) combines archival footage of country singer Crystal Gayle alongside images of a textile factory and on screen l ines of text describing a professional mourning troupe. By lending the sound of electronic music with the rhythms of factory machines, w hilst inviting us to try to watch, listen and read at the same time, K radically detours our habitual ways of looking and listening.

Filmed in a classic minimalist style, British artist Martin Creed’s Work No. 1701 (2013) shows a series of people with atypical gaits as each crosses the same New York Street. Some are clearly managing without their usual aids, be it a cane, crutch or wheelchair. But in their highly individual ways, they all make it across ­ moving, it seems, in rhythm to the sounds of the artist’s buoyant and propulsive rock song, ‘You Return’ that provides the soundtrack. Work No. 1701 w ill be on display at Southbank Centre, linking the two sites together for the duration of the exhibition.