The grey area between Graffiti and fine art is a notoriously awkward place. The two worlds clumsily coexist creating a sea of displaced artists trying to maneuver from an outlaw lifestyle/culture (Graffiti writing) into the more lucratively conventional world of Contemporary Art.

Very few graffiti writers successfully and tastefully manage to make the difficult transition between the two areas, or simply have no interest in doing so; and all to often run the risk of getting tarred with the clunky ‘Street Art’ label.

With contemporaries such as Barry McGee and Os Gemeos, Petro is an artist and Graffiti writer who has  traversed this treacherous terrain and managed to maintain respect and credibility on both sides of the fence. His fine art practice carries a strong graffiti aesthetic and incorporates the obsessive traits synonymous with the culture but at the same time doesn’t tarnish it or make it feel out of place.

The film is an insight, in to the artistic practice of one of Graffiti’s true innovators who’s need to create can often become a comically bizarre place.

Petro will be part of an upcoming group exhibition at Proof Gallery London and you can follow his exploits on Instagram @intheallotment. 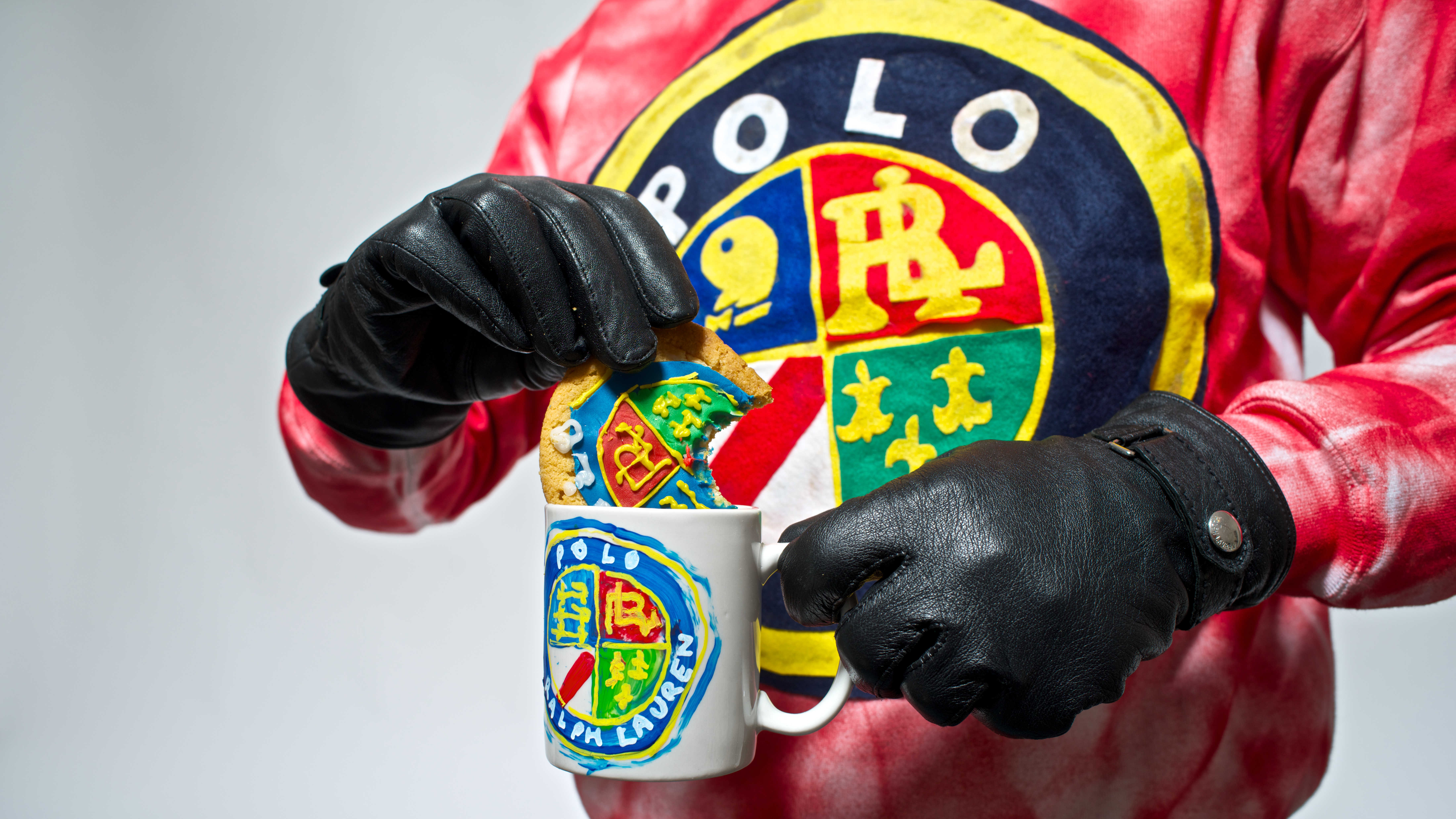