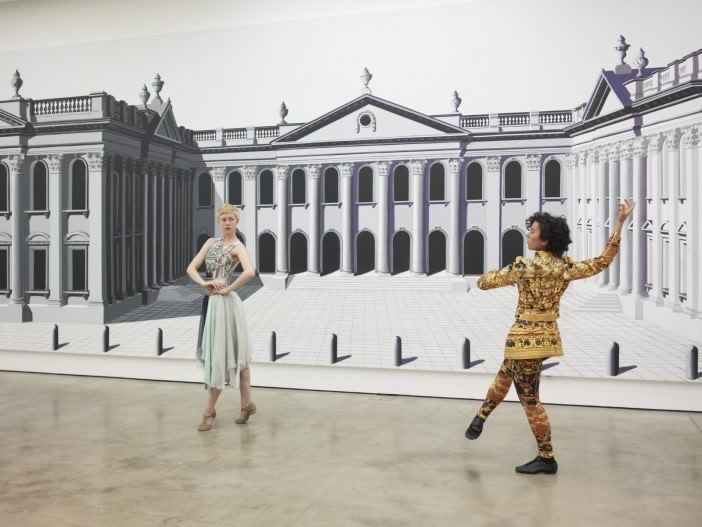 This will be the latest in a series of celebrated British artists who have been asked to create a site-specific work in response to the imposing Duveen galleries which sit at the heart of Tate Britain.

Pablo Bronstein is known for his interest in pre-20th century European design and architecture and for creating often satirical performances which fuse modern and historic elements commenting on art and its place in society.

This, his most ambitious project to date, takes inspiration from the neo-classical surroundings of the Duveen galleries and the artist’s interest in the Baroque period to create a continuous live performance. Dancers will move through the galleries interacting with architectural elements, creating a spectacle not to be missed.