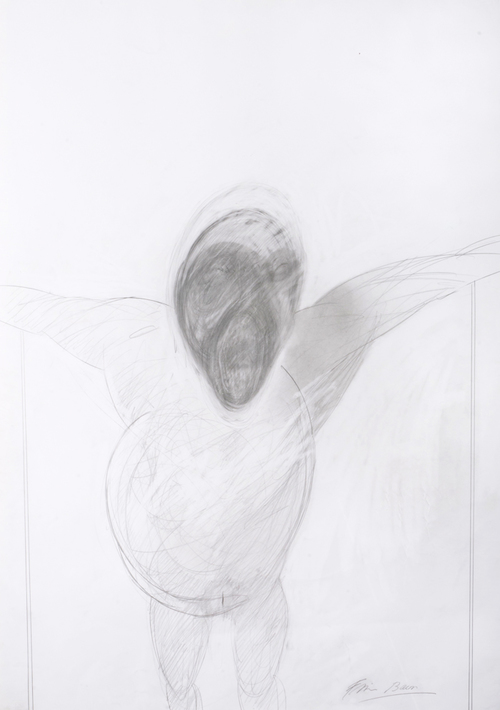 Herrick Gallery is to present a selling exhibition of Francis Bacon drawings, never before exhibited in London, and extraordinary new paintings by Darren Coffield.

The large scale pencil & graphite drawings (mostly 100 x 70cm) and dynamic colour pastel collages (150 x 100cm) by Bacon were made between 1977 and 1992 and donated to his good friend in Italy, Cristiano Lovatelli Ravarino. The subjects are often related to the themes of some of Bacon’s most iconic paintings, such as his crucifixions and those after Velazquez’s Portrait of Pope Innocent X, and feature distraught faces and distorted bodies in spatial frameworks typical of Bacon’s oeuvre. 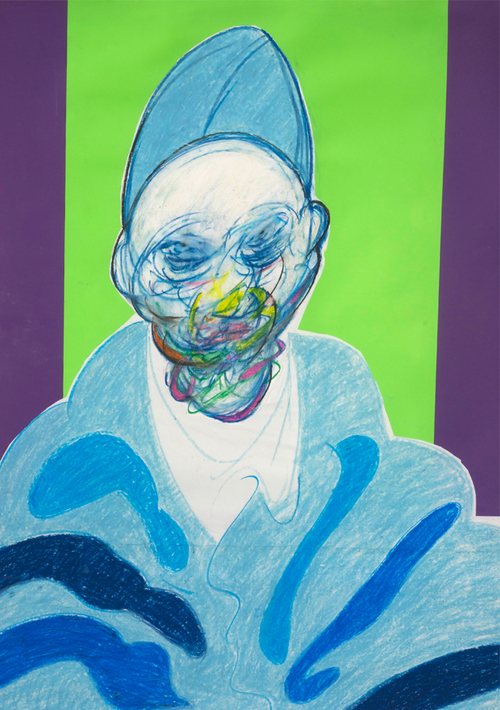 Both artists do figuration with a twist: Bacon’s reinterpretations of the human form are some of the most ground breaking and influential images of the twentieth century, while Coffield’s equally disturbing images are paradoxical puzzles that play with perception. Despite an age difference of sixty years, their paths crossed when they met in the infamous Colony Room Club, in London’s Soho. 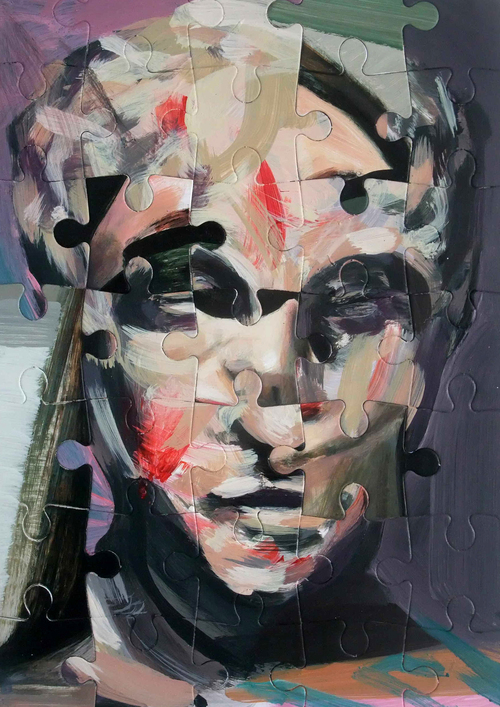 Complementing the exhibition are five stunning black and white photographs of Bacon taken by award winning photographer Neil Libbert in the 1980s. 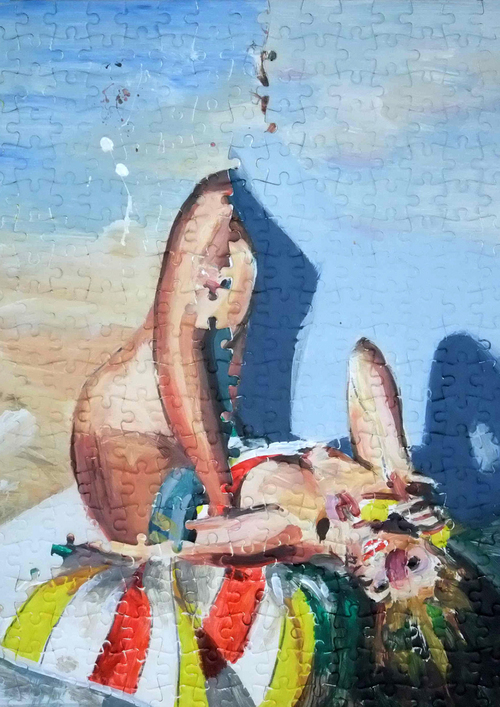