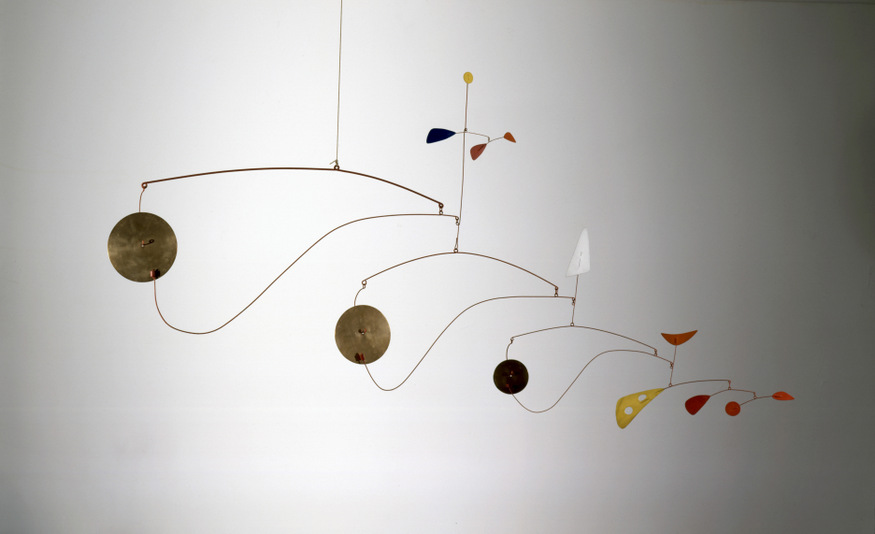 Alexander Calder @ Tate Modern Mobiles hang delicately and even the slightest movement can set them spinning. Calder was more than just his mobiles but that’s what we’re here for and they don’t disappoint. Until 3 April. 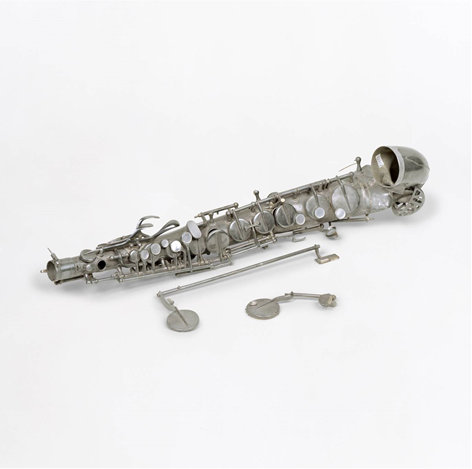 Susan Philipsz: War Damaged Musical Instruments @ Tate Britain, Duveen galleries Haunting sounds of ‘wounded’ instruments from the battlefield struggle on bravely even though they are out of tune. A subtle and poignant tribute to those wounded and killed in war. Until 3 April. 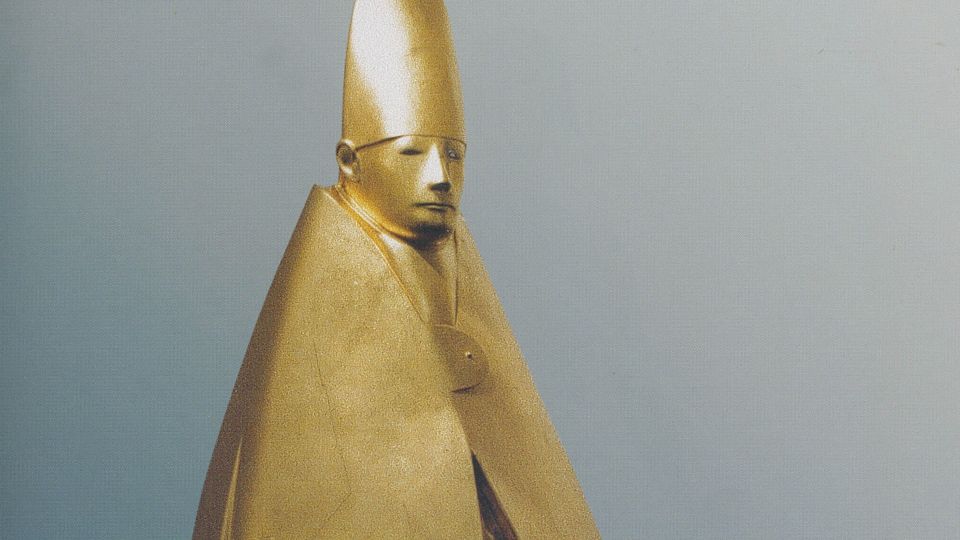 Giacomo Manzu @ The Estorick Collection of Modern Italian Art Yet another Italian post-war artists I hadn’t heard of, but thanks to the Estorick I do now. Graceful flowing lines adorn his seated pope while two lovers look like they could be grappling in an energetic piece. A diverse and talented sculptor. Until 3 April. 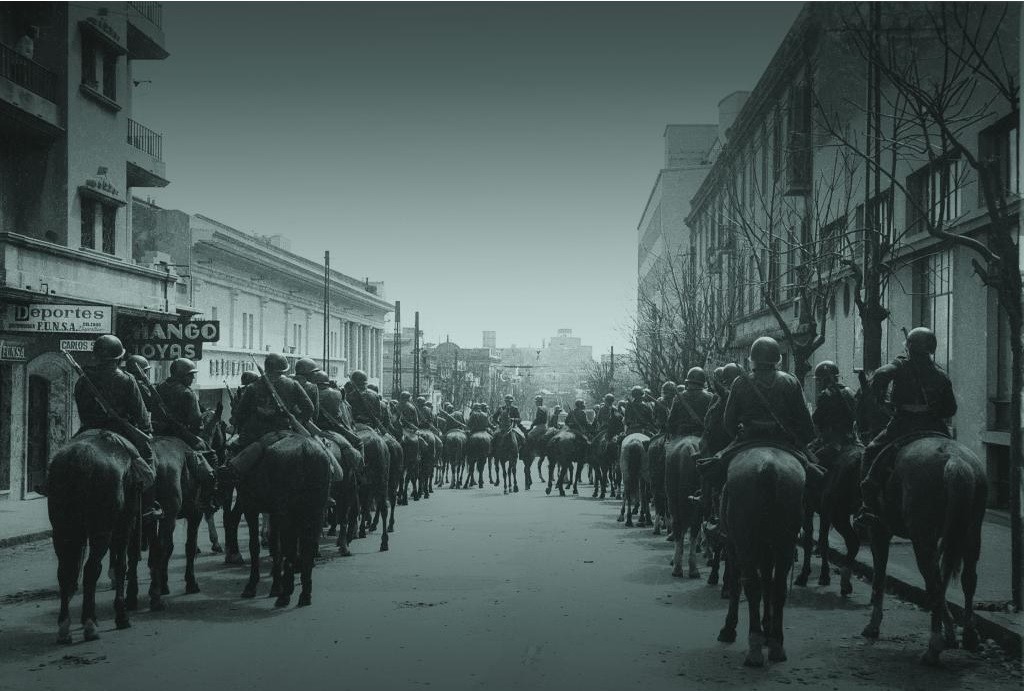 Rosangela Renno: Rio-Montevideo @ The Photographers’ Gallery Photographs of protest and unrest in Latin America accompanied by a haunting music box rendition of the Communist Internationale. Politically heavy, yet still accessible. Until 3 April. 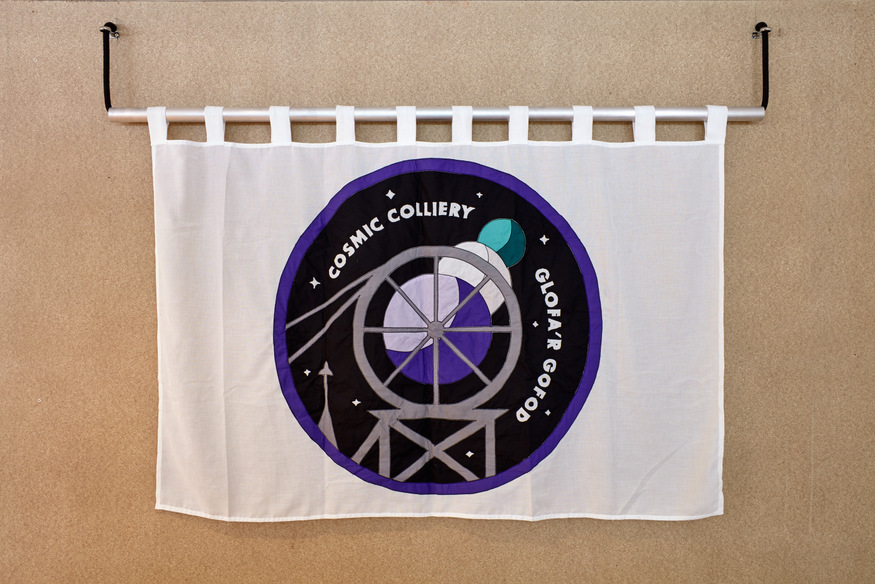 Designers in Residence 2015: Migration @ Design Museum A prescient topic as four young designers ask what the future of the world will look like with increased migration. They cover dystopian evolution, the increased use of drones and how to cut hair in zero gravity. Until 3 April.