Released as a limited edition, the album includes a 28-page 12inch book featuring 10 original Hirst spin paintings. Each new artwork is inspired by and named after a track on the album. 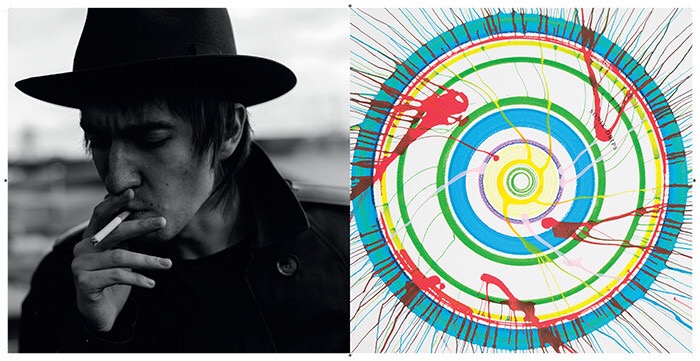 Limited to 500 copies, individually hand numbered and on sale for £60 each, order The Way The Light here. Via: FACT magazine 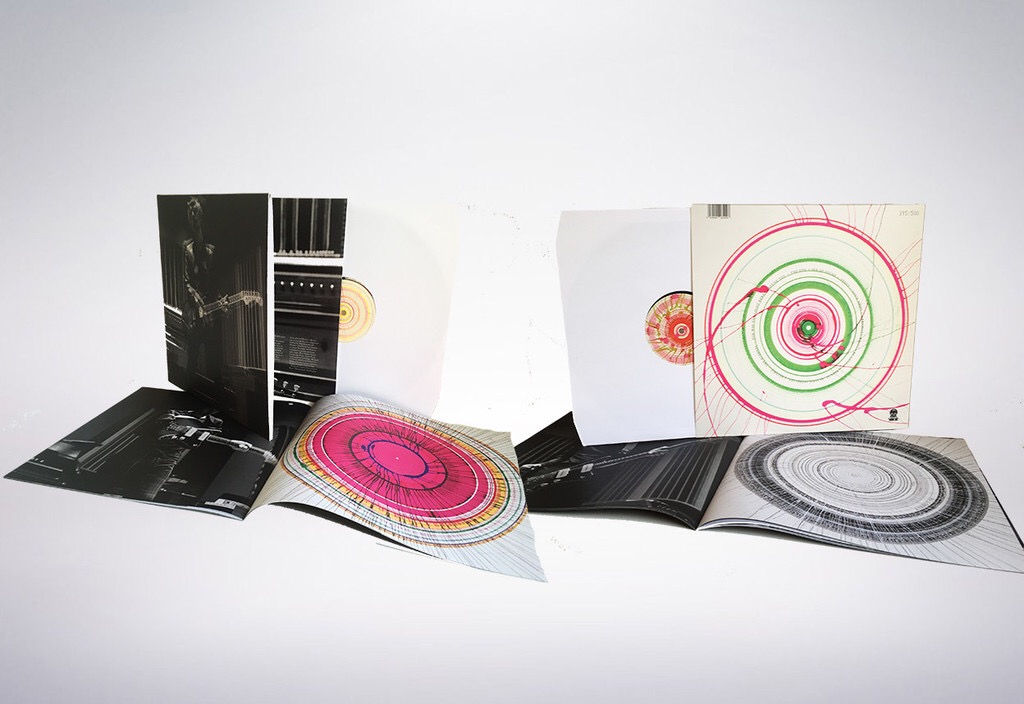 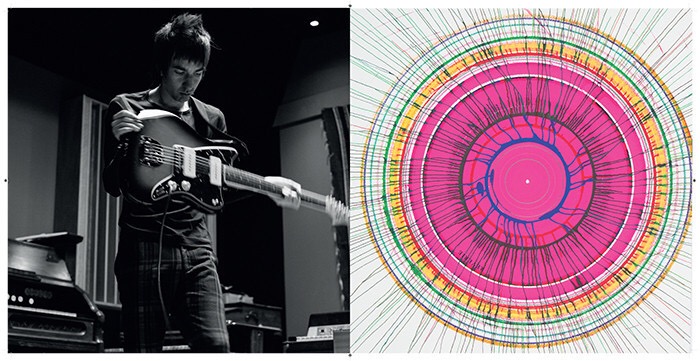