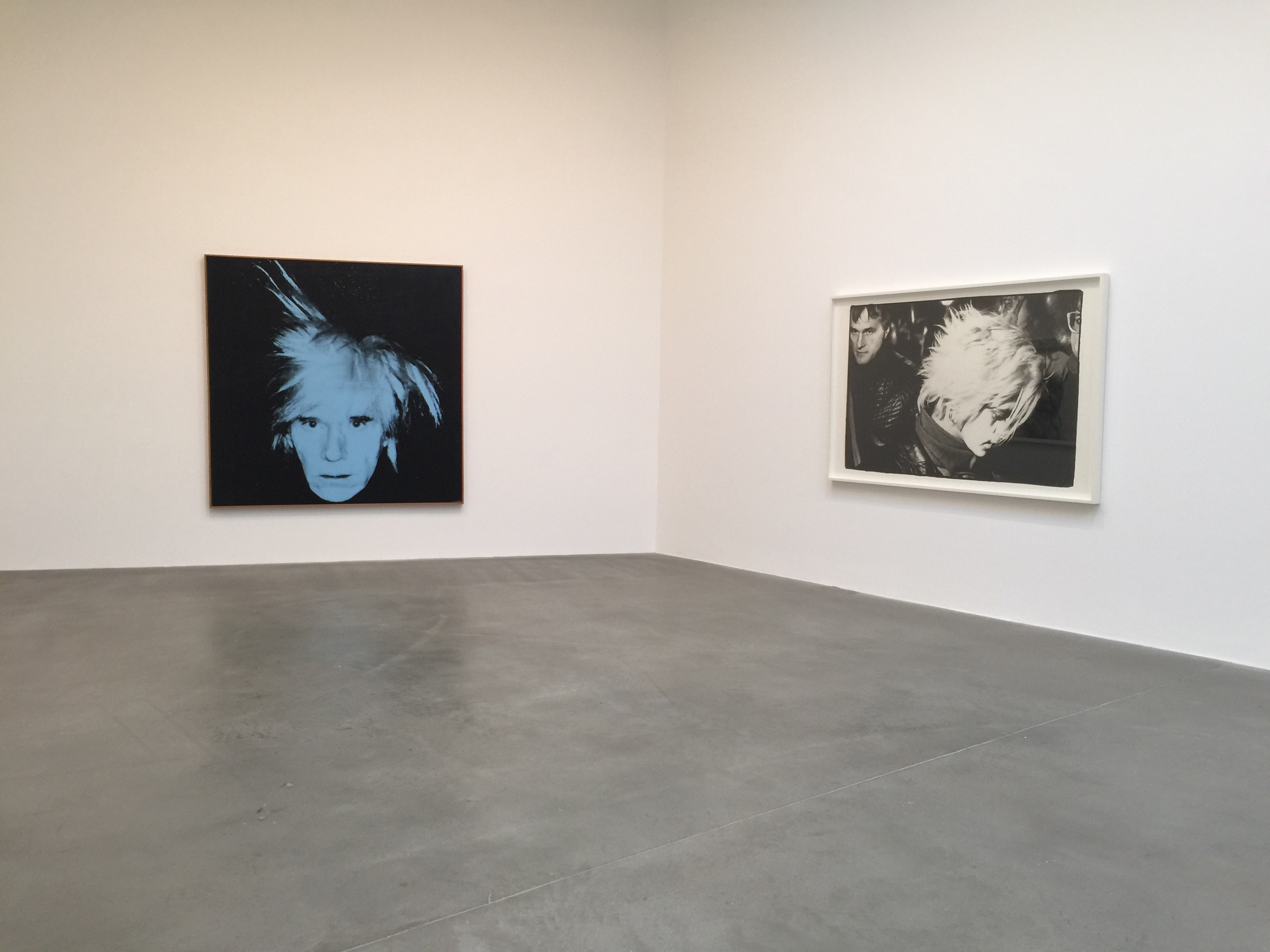 Between them they created that New York fame thing.

The works in the exhibition, draw out common themes in the two artists’ work, including social and political power, mortality, and the glamour and despair of fame. 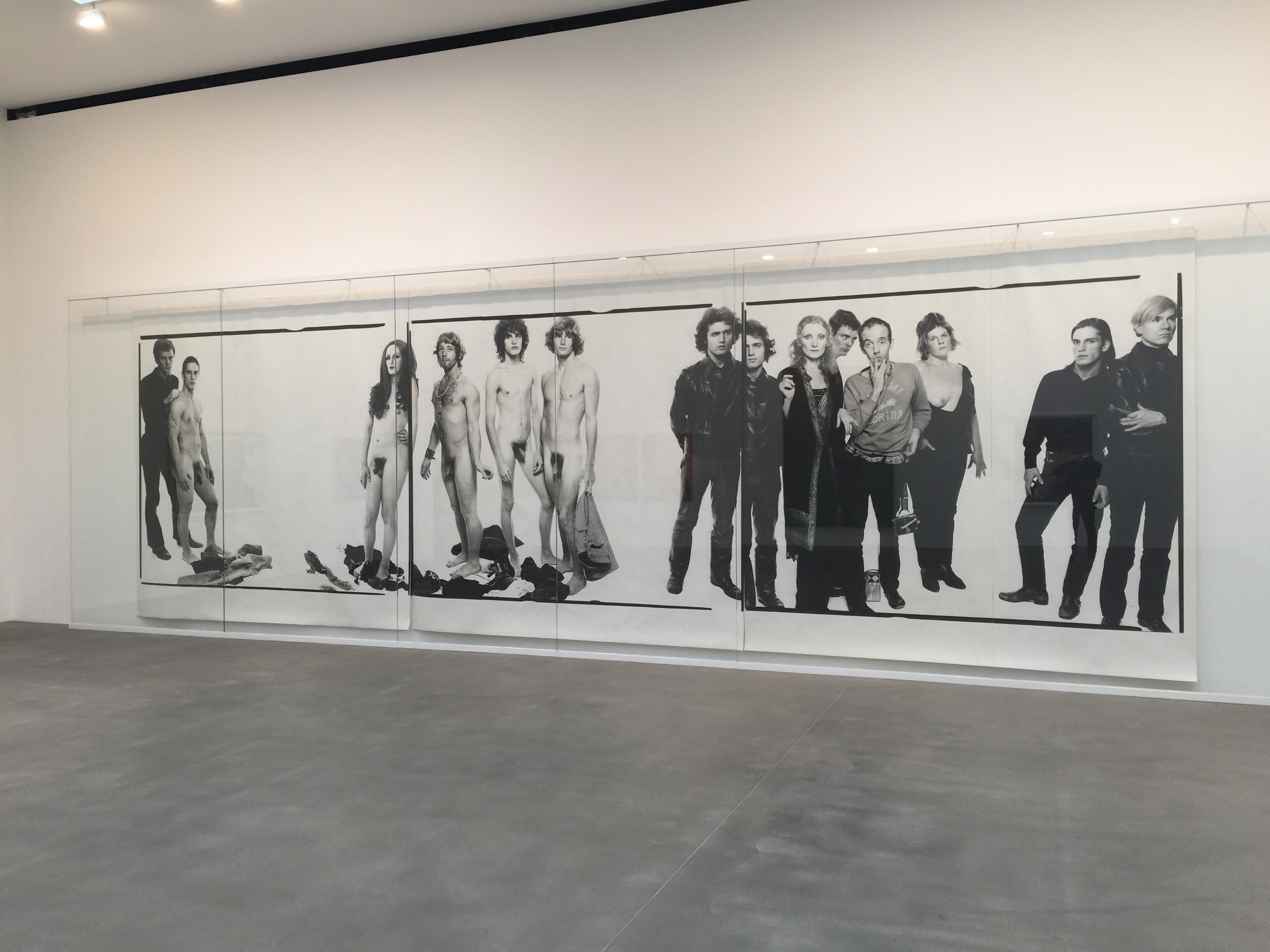 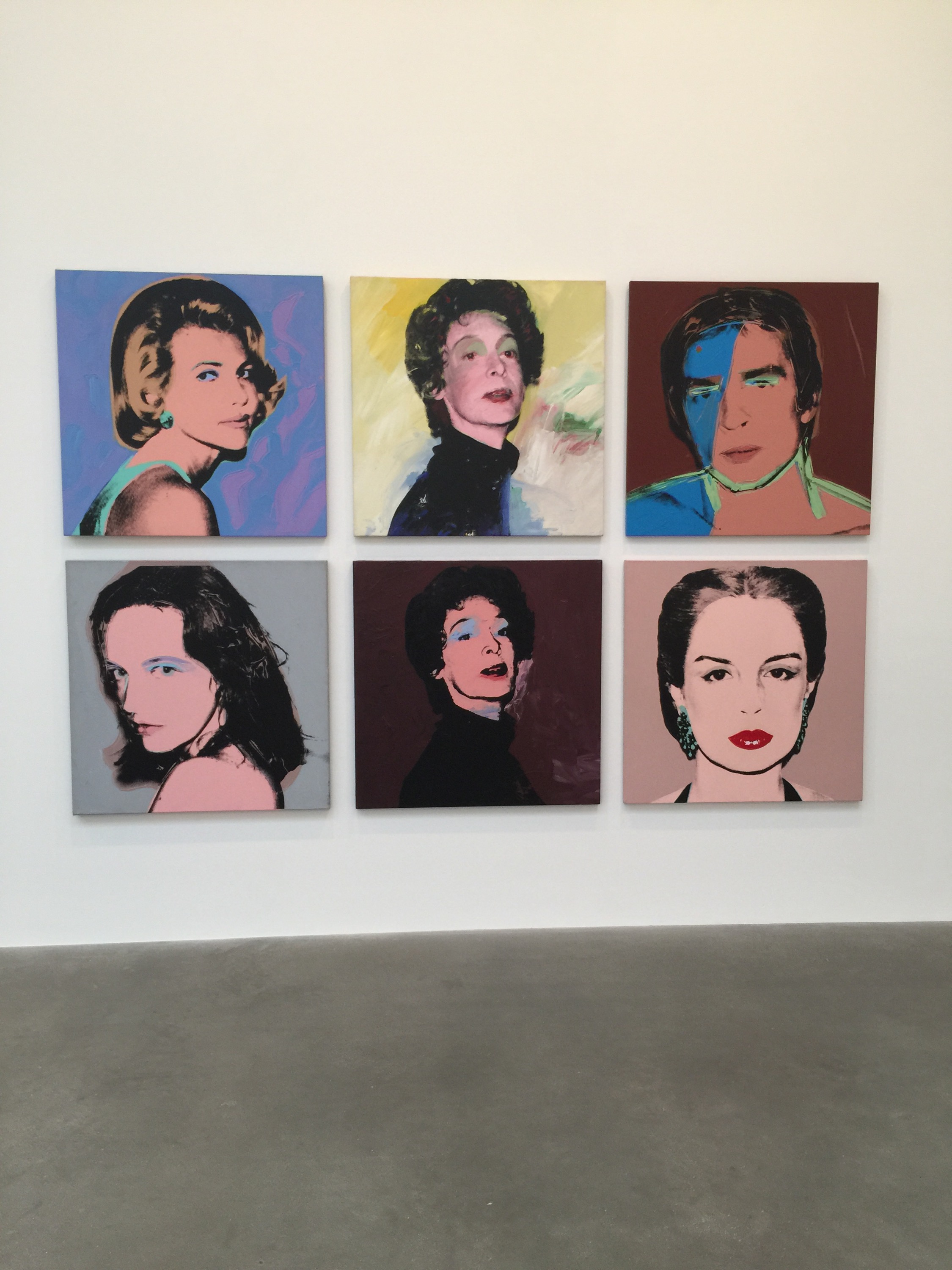 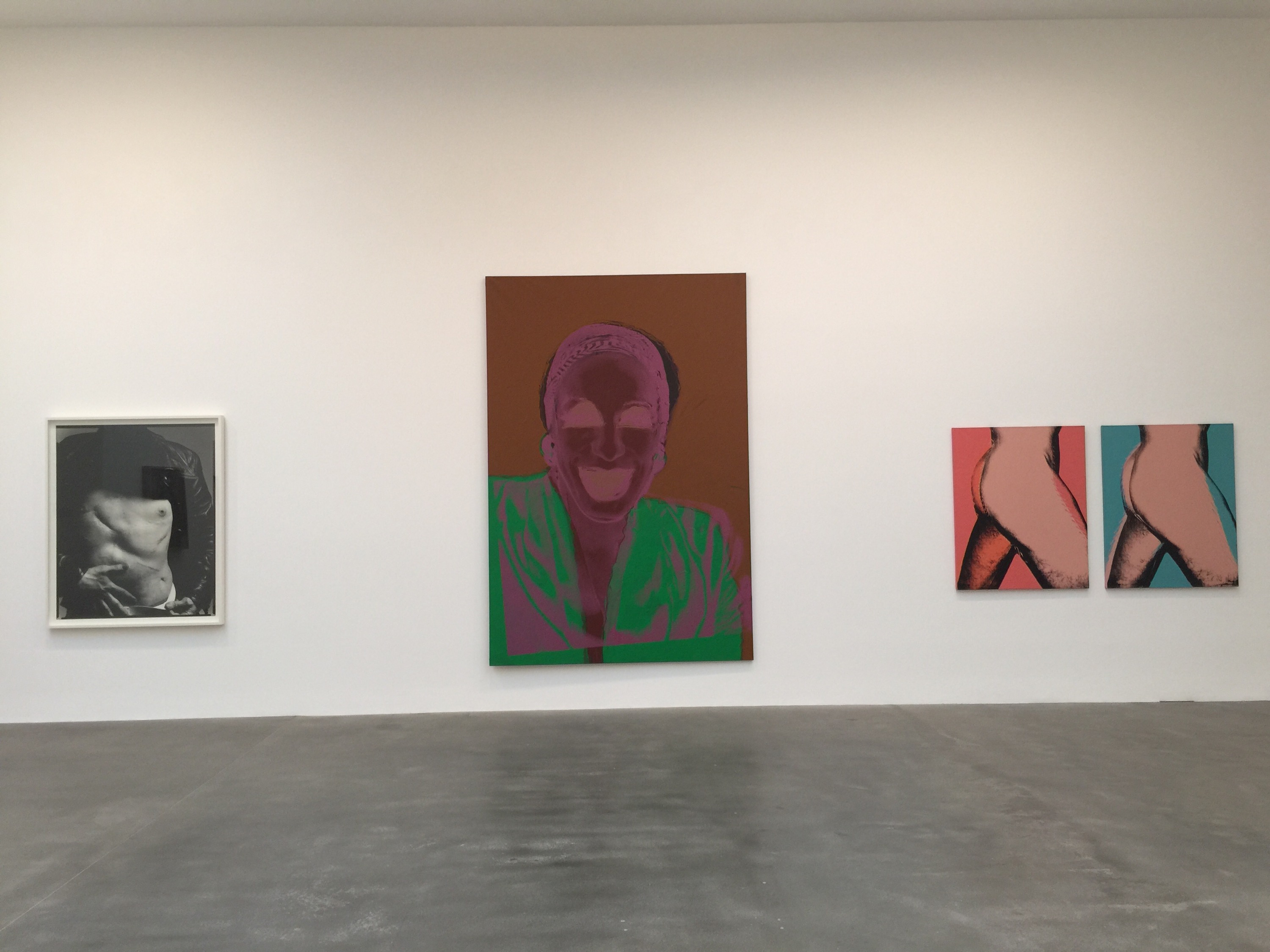 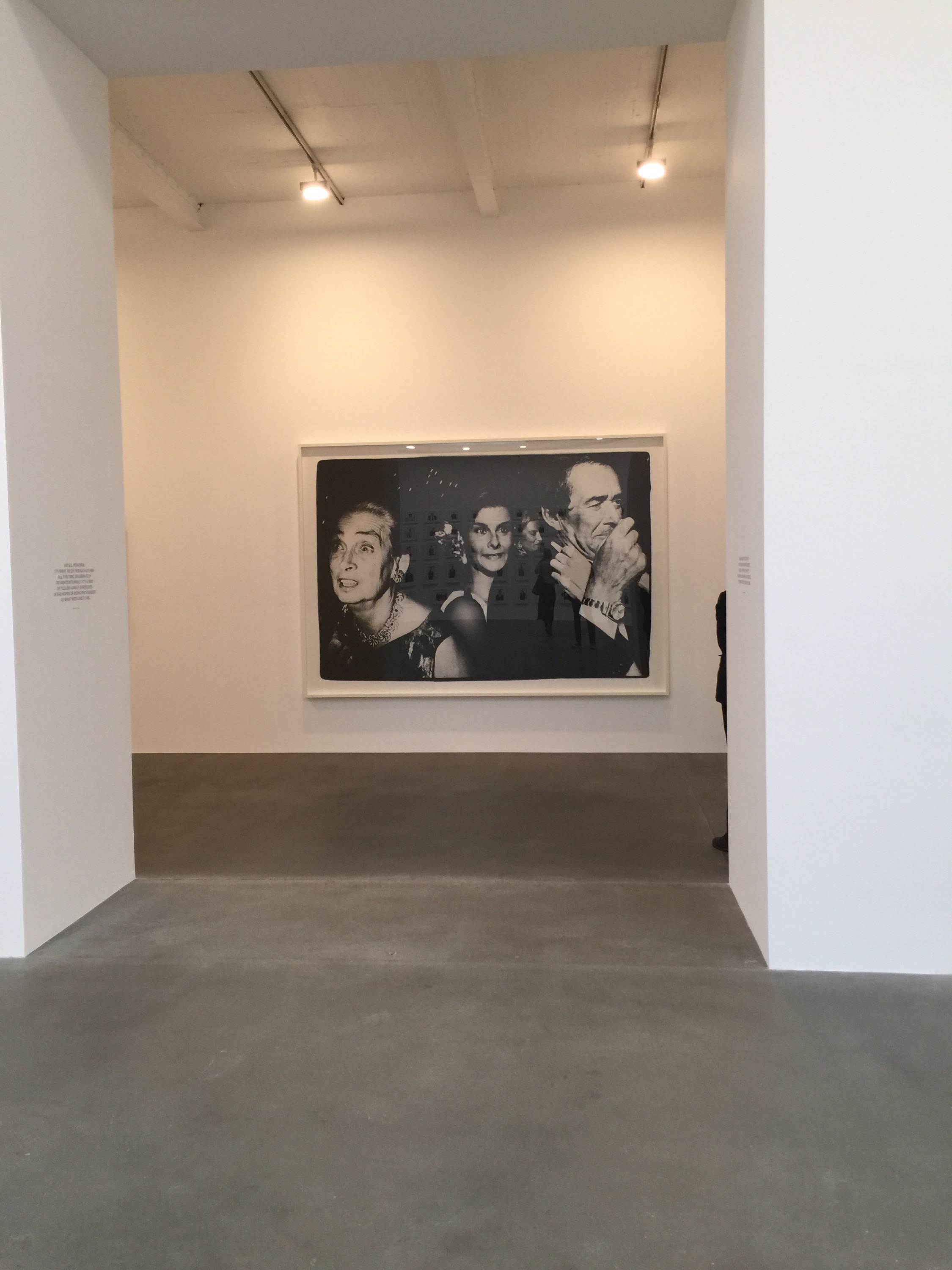 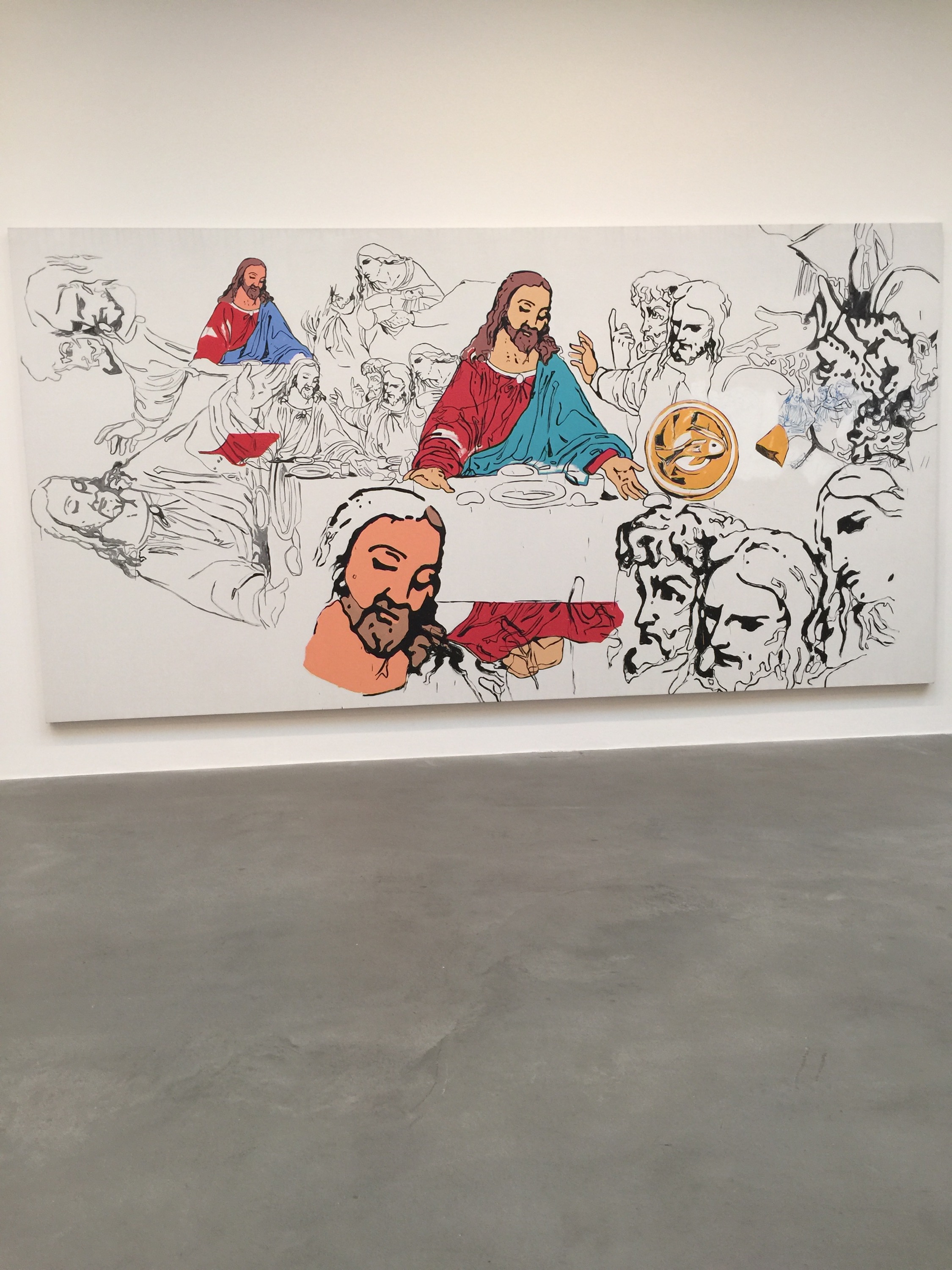