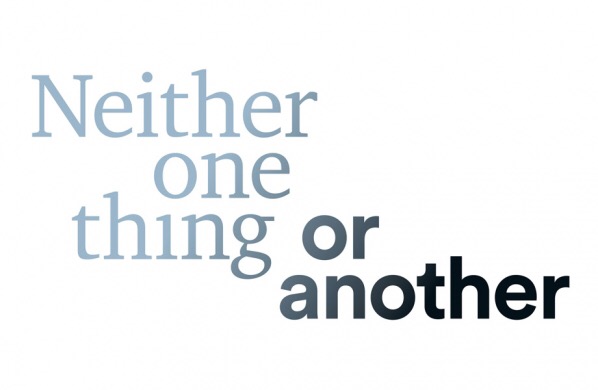 Jerwood Charitable Foundation and Film and Video Umbrella have announced the call for entries for the Jerwood/FVU Awards 2017, inviting moving-image artists and collaborative practices to submit proposals for the award under the theme ‘Neither One Thing or Another’.

In its fourth edition, the awards will provide two artists with a £20,000 bursary each to create substantial new moving-image works. Furthermore the winning artists will receive support from FVU over a 10-month development period and an exhibition at Jerwood Space in London in 2017.

Artists or collaborative groups, who are within the first five years of having established their practice, have until 1pm on 11 March 2016 to submit their applications. The selection will be made by a panel of experts in the field, comprising: Steven Bode, Director, FVU; Duncan Campbell, artist and Turner Prize 2014 winner; Cliff Lauson, Curator, Hayward Gallery; Amy Sherlock, Reviews Editor, Frieze and Sarah Williams, Head of Programme, Jerwood Visual Arts.

The theme ‘Neither One Thing or Another’ is inspired by a sense that we are currently in a moment of transition, both culturally and technologically; that we have left one phase or place behind without fully arriving at the other. It is a moment when many of the old rules no longer apply, and where new definitions are starting to take form. It is, on the one hand, a time of uncertainty, but also one of corresponding freedom. While the criticism of being ‘neither one thing or another’ is often leveled at people who keep one foot in both camps, but do not properly belong to either, the phrase can also be interpreted much more positively: unaffiliated and unattached; resistant to being superficially bracketed, while itching to represent oneself differently. Either way, the various meanings of the phrase speak to a growing contemporary impulse while hinting at an underlying ambiguity and insecurity that is equally symptomatic of today.

The University of East London, School of Arts and Digital Industries is generously supporting the awards by providing the artists with access to their wide range of facilities.

The winners of the Jerwood/FVU Awards 2016 are Karen Kramer and Alice May Williams. Their works will be exhibited under the curatorial theme ‘Borrowed Time’ at Jerwood Space, London from 9 March to 24 April 2016 and at CCA in Glasgow from 28 May to 10 July 2016.