Over 100 Unseen Warhols to be displayed in new exhibition. - FAD Magazine
Skip to content

Despite Andy Warhol’s fascination with fame and infamy, in 2016 the Ashmolean Museum will present over 100 Warhols that have remained out of the public eye, works that museum director Alexander Sturgis believes will ‘add to what we know about Warhol by highlighting unfamiliar and surprising works from across his career.’

Screened alongside loans of the artist’s films from The Andy Warhol Museum, the exhibition includes instantly recognisable images that spans Warhol’s entire career, from iconic works of the 1960s to the more experimental creations of his last decade.

Arranged chronologically, the exhibition opens with works from key series such as Brillo Soap Pads Box and Warhol’s earliest experimentation with screen-printing and film.

The exhibition will also include cameos from other celebrated artists with portraits of Lichtenstein, James Rosenquist and Frank Stella, along with a series of screen prints of Joseph Beuys, taken by Warhol in 1979 when the two giants of postwar art came face-to-face for the first time. 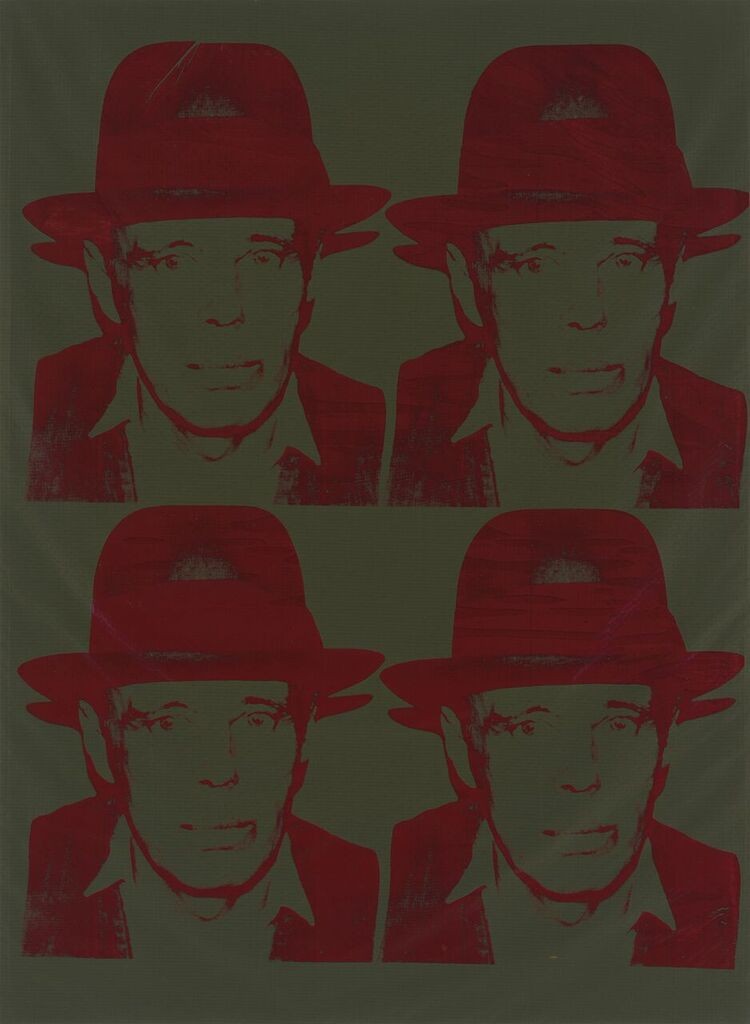 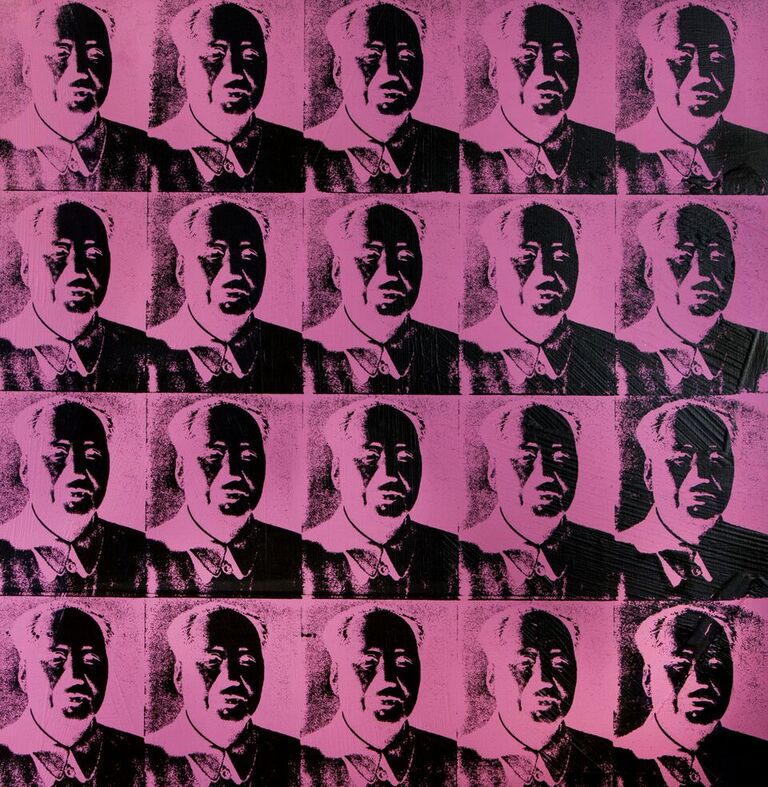