Liverpool-born Mark Leckey is coming home, he is among 37 international artists that have been selected to create new work for Liverpool Biennial 2016, which will open in Liverpool on Saturday 9th July 2016. 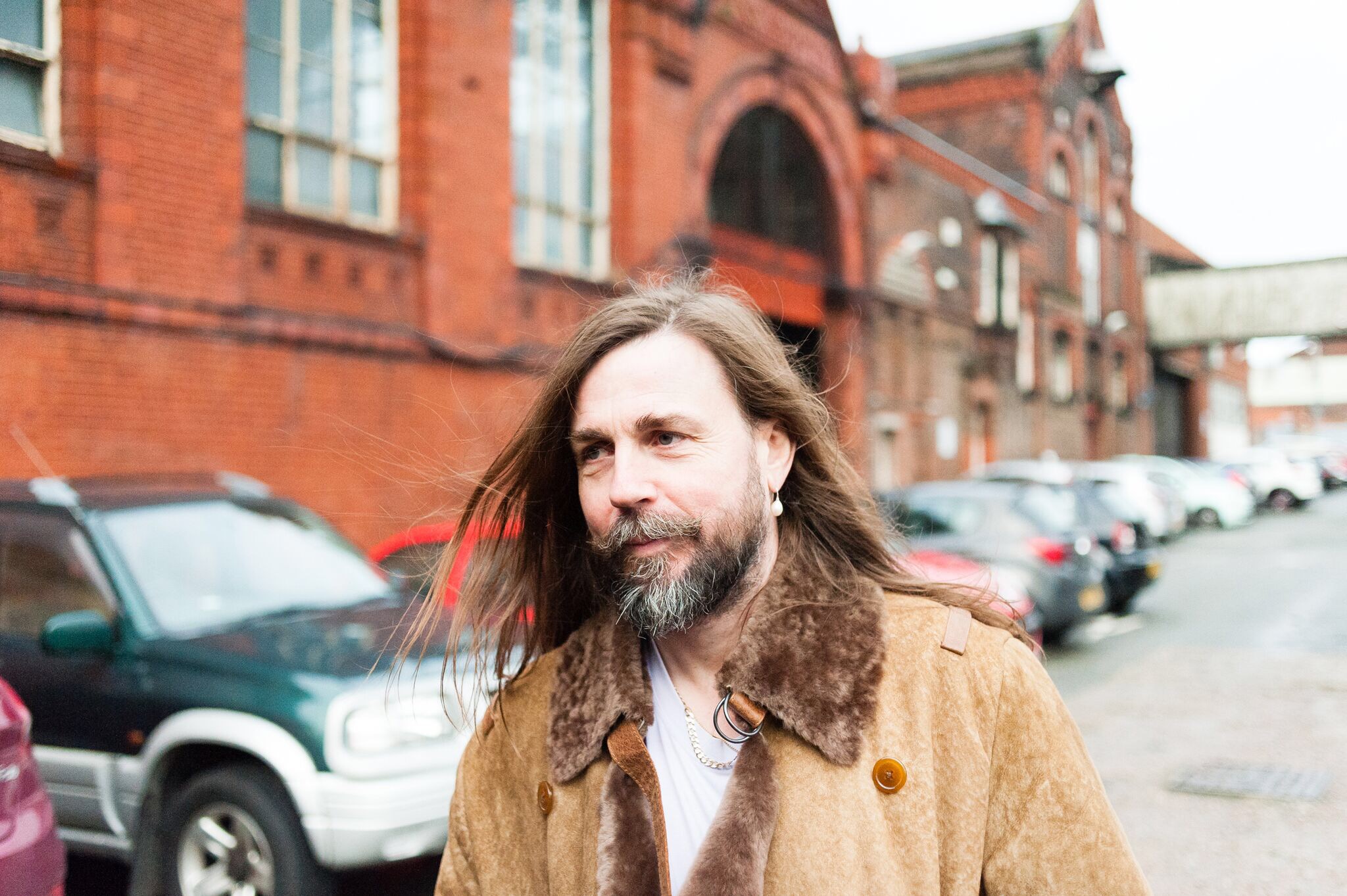 Each of the thirty-seven commissioned artists will make new work for the Biennial, presented in a series of locations across the city outdoors and indoors and in Liverpool’s leading art venues including Tate Liverpool, FACT, Bluecoat, and Open Eye. The list of artists confirmed to participate to date is:

Liverpool Biennial 2016 will unfold through the landscape of the city. It is organised as a story narrated in several episodes: fictional worlds sited in galleries, museums, pubs, unused spaces, stations, hotels, parking lots, shops and supermarkets. For the first time children will work together with artists and the Biennial team to develop ambitious exhibitions, projects and publications specifically for young audiences.

“We are delighted to announce this wide ranging group of artists from the UK and around the world who are participating in the 2016 Biennial. We are looking forward to working with artists from Asia, India, North and South America, the Middle East, Russia and Europe in the city. It is exciting to bring these artists together with the people of Liverpool to make this a place where art and artists can thrive and to create a focus for international contemporary art.”

Also showing during Liverpool Biennial 2016 are the John Moores Painting Prize at the Walker Art Gallery, Bloomberg New Contemporaries at Bluecoat and the Biennial fringe. 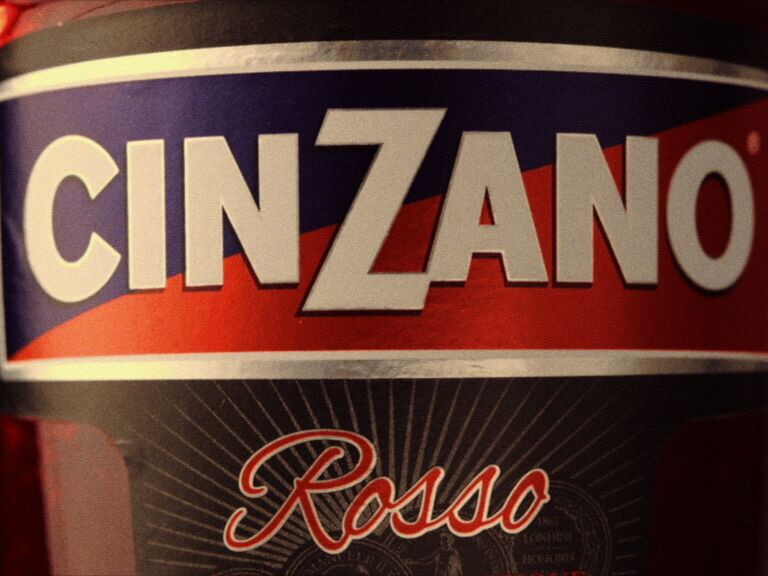