Four years in the making, Newcastle-based industrial designer David Irwin has marked the official UK launch of the M Lamp for Juniper with an ambitious installation designed to shine a light on the Northern powerhouse of design. Now exclusively available from The Conran Shop, the M Lamp has returned to its Newcastle roots at Design Event’s Northern Design Festival. 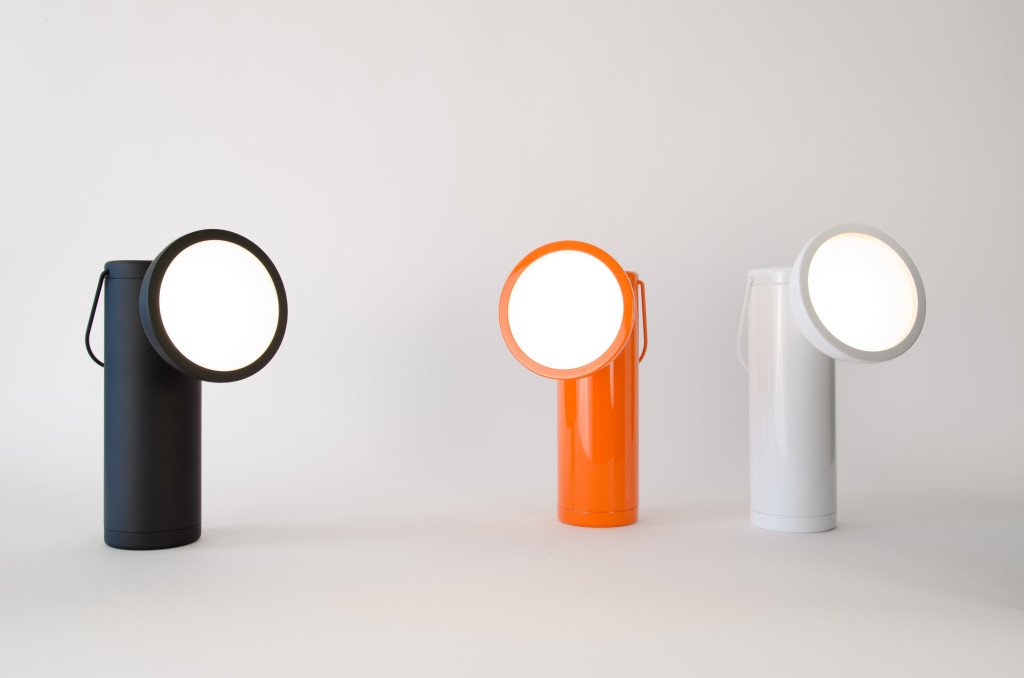 After being previewed at Irwin’s VIP lounge at designjunction in September, Irwin created an impressive installation of 25 M Lamps suspended from the ceiling of Assembly House. The installation reflected both the innovative design of the lamp and the beauty of the Grade II* listed building, drawing inspiration from the octagonal ceiling plasterwork and purposefully creating a darkened space illuminated by a mass of single light sources to reflect the lamp’s design heritage. 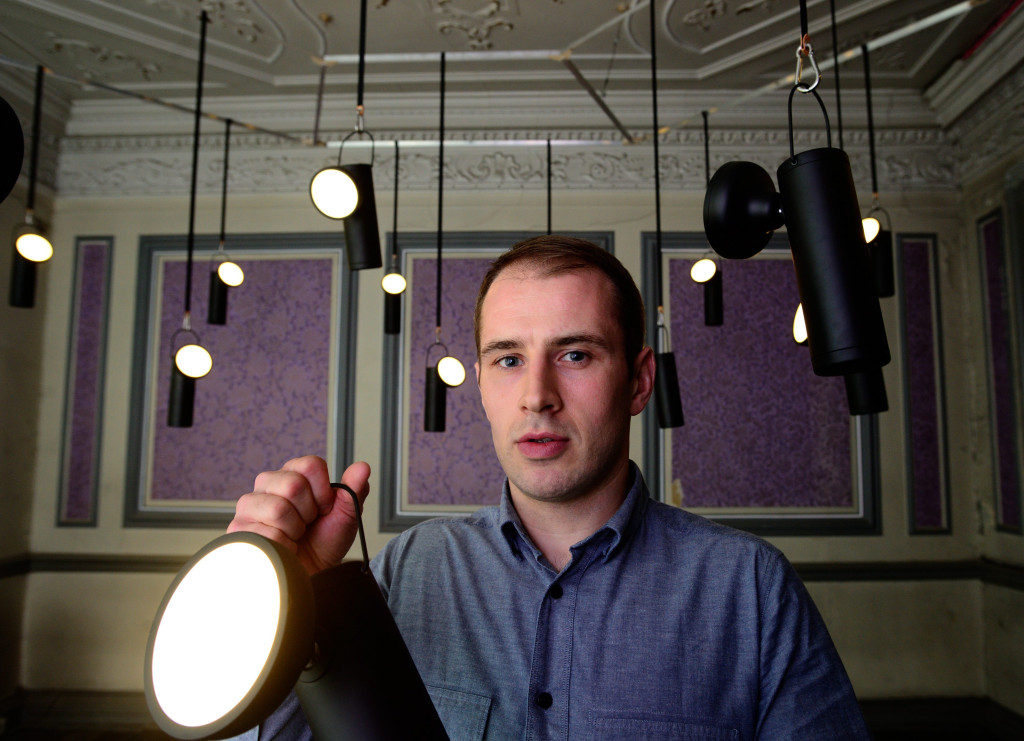 Designer David Irwin with his site specific lighting installation consisting of lots of miners-style lamps hanging up in a dark room with strips of reflective tape highlighting architectural features which forms part of the Northern Design Festival at the Assembly House, Westgate Road, Newcastle which is made up of 7 exhibitions over 2 floors featuring work by 50+ designers and architects … #NorthNewsAndPictures/2daymedia

It was through Design Event that Irwin initially developed the M Lamp prototype in 2011 as a result of seed funding from their Design Event Presents programme. “The premise was to create a task light, which re-appropriated the mining lamp both in its form and crucially its functional nature,” he states.

“I was on the judging panel that awarded David Irwin the Young Designer Award from Homes & Gardens in 2013. We were enchanted by his M Lamp, a sophisticated update of the traditional portable miners’ lamp, rechargeable with a strong beam from a head which can be tilted.”

After being awarded Best Interior Product of the show, Irwin sent the prototype to Shant Madjarian, founder of Brooklyn based design and manufacturing company, Juniper who he’d met at ICFF the previous year. Madjarian immediately saw potential in the design and set about developing the prototype.

“The concept was greatly attractive to me and on hearing David’s interpretation and vision, it occurred to me that the lights true tie to the old mining lamps would be its function as a portable lamp; a vision David had shared from the beginning having designed the lamp with a handle,”

Since the advent of electricity most light sources have been fixed to certain points. But with technological progression and new LED light sources, Irwin was able to refocus his objectives and work to a brief that didn’t involve the need for the light to be tethered to a power socket. He wanted the light to align with how people work and live today whilst minimizing environmental impact.

Powered by an integrated lithium battery, the lamp can be easily transported, making it ideal for modern living and on-the-go lifestyles. In its standard mode, the dimmable lamp is ample brightness for late-night work or for reading in bed.

The LED consumes an average 1.2W of power and lasts up to 50,000 hours. The integrated battery does not contain cobalt allowing for a greener and safer product and It can be recharged 2,000 times with no degradation. The compact aluminium frame minimises the consumption of raw material and can be disassembled for easy recycling.

The M Lamp is now exclusively available in the UK at The Conran Shop. £235 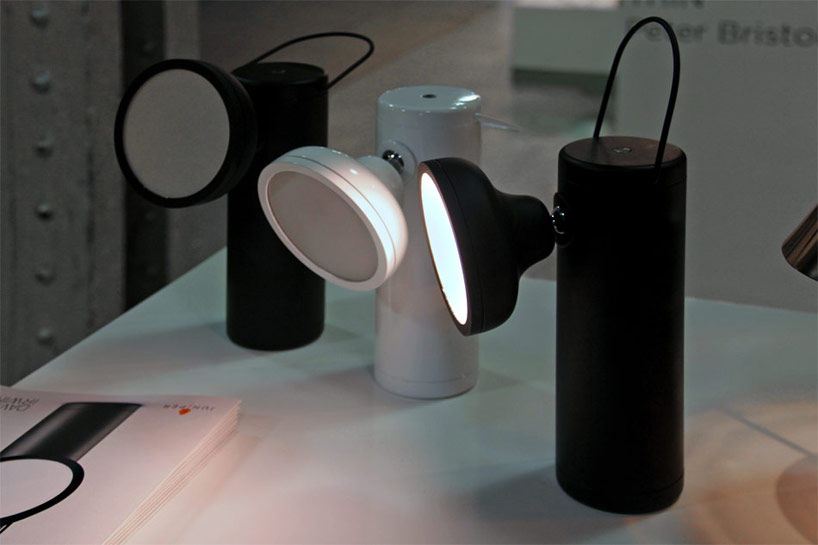