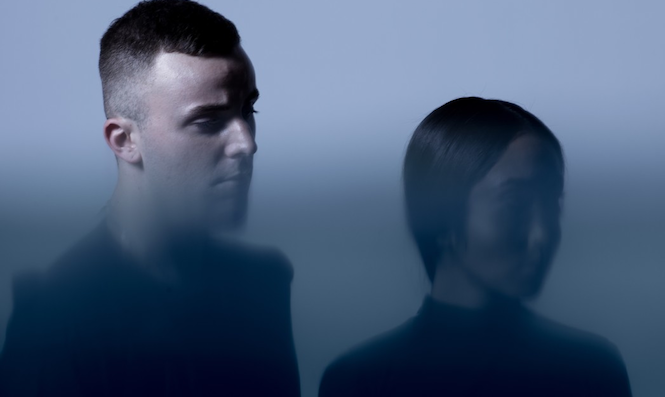 Multimedia artists and pop outfit 18+ bring their provocative, intoxicating audio-visual show to London as part of Frieze week with an installation and performance at The Vinyl Factory’s Brewer Street Car Park.

Exploiting the tension between visual art and music through their hazy, screwed brand of bedroom RnB, Justin Swinburne and Samia Mirza pair their live performances with crudely futuristic, often uncomfortably voyeuristic videos that explore the public/private realm of online identity and sexuality. Thursday 15 October, 8-11pm, at Brewer Street Car Park (top floor). Cocktails for the event will be provided by Absolut. 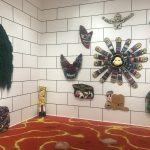 Frieze is back for its second Los Angeles edition this weekend and the City of Angels is delivering an art itinerary worthy of its name. In terms of fairs, visitors can head to Frieze, Felix, Spring Break and ALAC, but concurrently LA’s many commercial galleries are also presenting fantastic shows. Here are our top 5 exhibitions across Lalaland to check out during Frieze week. 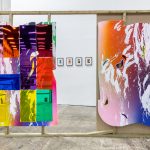