We at FAD love art and tech and this #FriezeWeek Moniker bring both together. To find out all the cool stuff going on at Moniker and the benefits of using Bitcoin come along to a talk hosted by FAD’s very own Managing Editor Hannah Hayes-Westall. 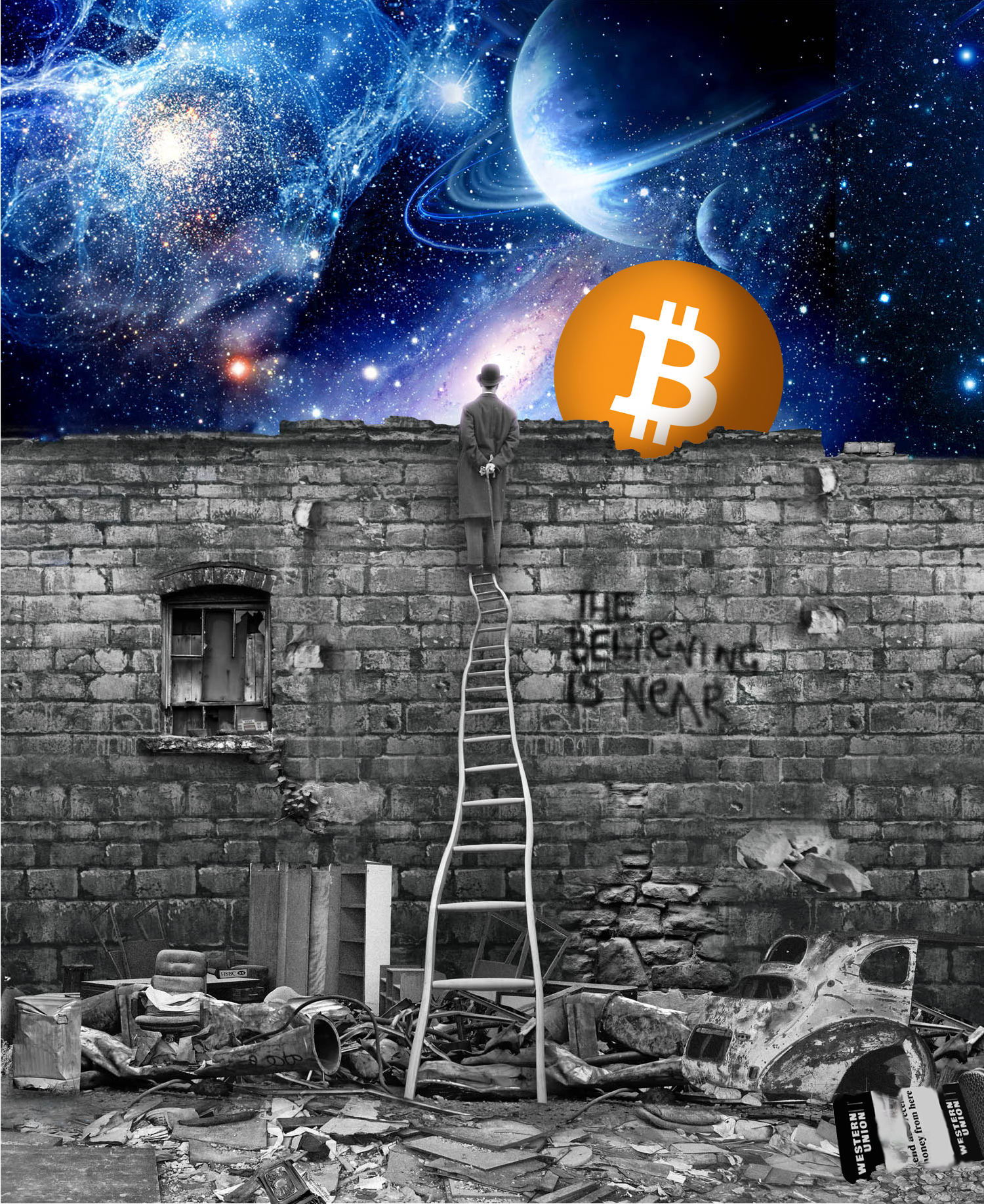 Leading up to Moniker Art Fair’s 6th edition in East London, Moniker Projects presents a talk focusing on the use of bitcoin and it’s benefits as a alternative currency to buy and invest in urban-contemporary art, as well as introduce the highlights for this year’s Moniker Art Fair.

13th October 2015 7pm Shoreditch House this talk is for House members only. (But if you really have to come sending us an email at Mark@FADemail.com and we’ll try and sneak you in)

Moniker Art Fair returns for its sixth year, on October 15–18 at the Old Truman Brewery monikerartfair.com

CALL OUT: The ICONIC Digital Biennale