FAD managed to catch a few minutes with Chinese artist Jacky Tsai ahead of the opening of his first solo show in London (PV tomorrow  Thursday 17th September). 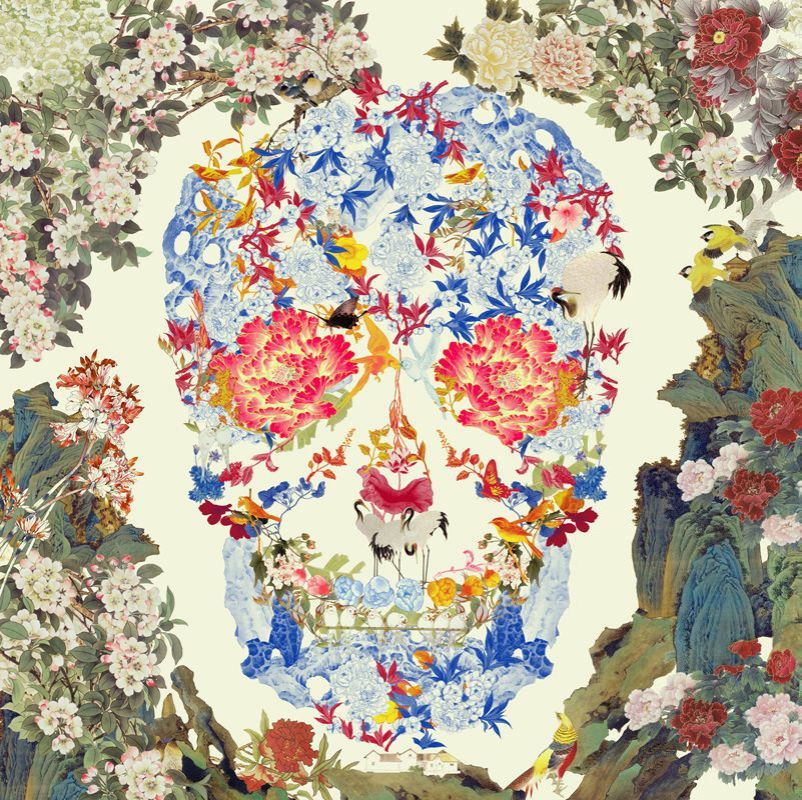 1  Why is the show called  Future Past?
I wanted to create a parallel with ‘East West’, my last show in Hong Kong, and I wanted to show the range of my art work from the past into the future. Also in my work I bring together futuristic hero figures with traditional Chinese heroes from the past, in one big collision in one image.

2 Can you tell us about your work and what are the main ideas you try and express.
In general my work is a mixture of the East and the West. I combine their completely opposite aesthetics in order to breach their boundaries and create unique hybrid artworks.

3 How has it been working with FAS London on the show?
It has been great working with the contemporary team at The Fine Art Society. It’s been such a pleasure and they’ve worked really hard to make everything happen. I feel so honoured to work with such a prestigious and historical gallery. 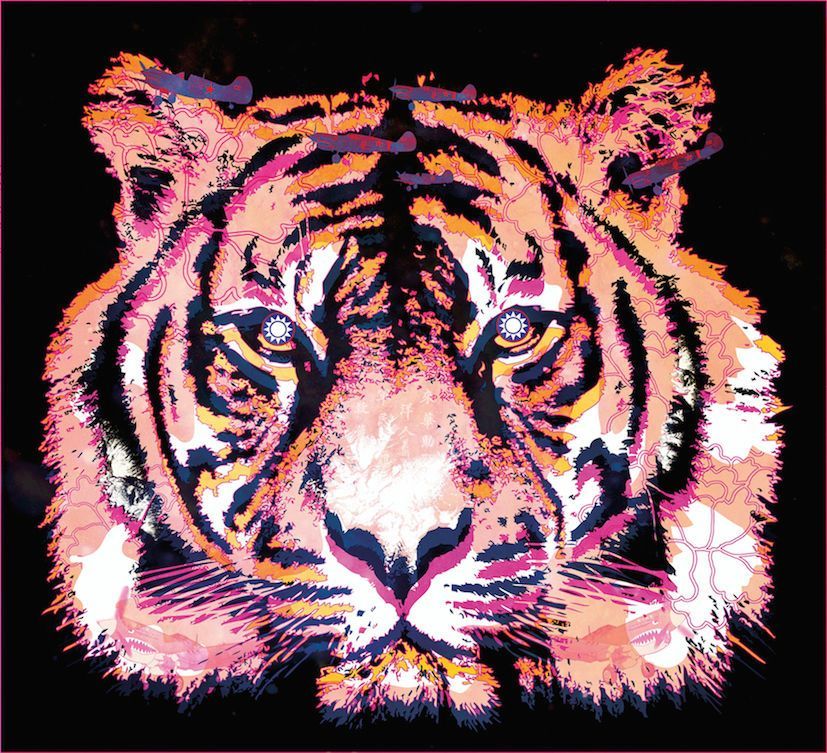 4 How long have you been preparing for the show?
For half a year, ever since I got back from my last Hong Kong show.

5 If you had $22,500 to spend on art which artist would you invest in ?
A Lichtenstein print, since that amount wouldn’t buy an original piece. 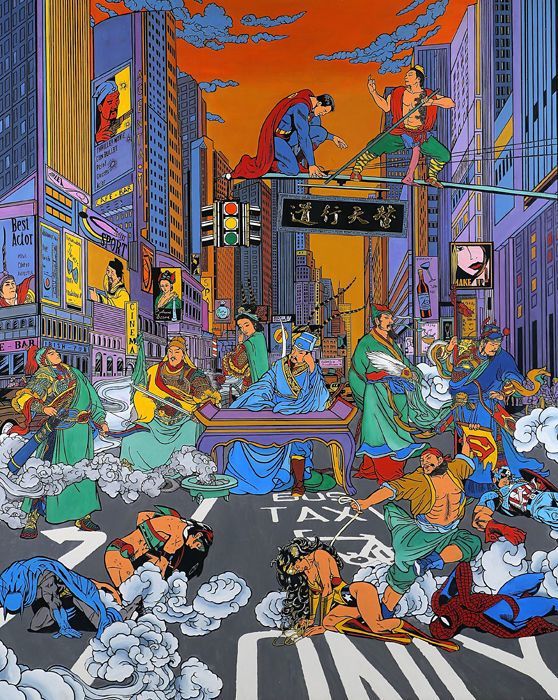 About Jacky Tsai
Since graduating with a Masters degree from Central St Martins in London, Tsai’s work has been exhibited worldwide, with key exhibitions in London, New York City, Singapore and Hong Kong. Tsai is the first Chinese artist to be represented by The Fine Art Society, the oldest commercial gallery in the UK. Born in Shanghai, Tsai now lives and works in London. www.jackytsai.com