The Coronet at Notting Hill Gate will celebrate its rebirth in October 2015 with Ubu and the Truth Commission, William Kentridge’s landmark collaboration with South African novelist and playwright, Jane Taylor, and Handspring Puppet Company. 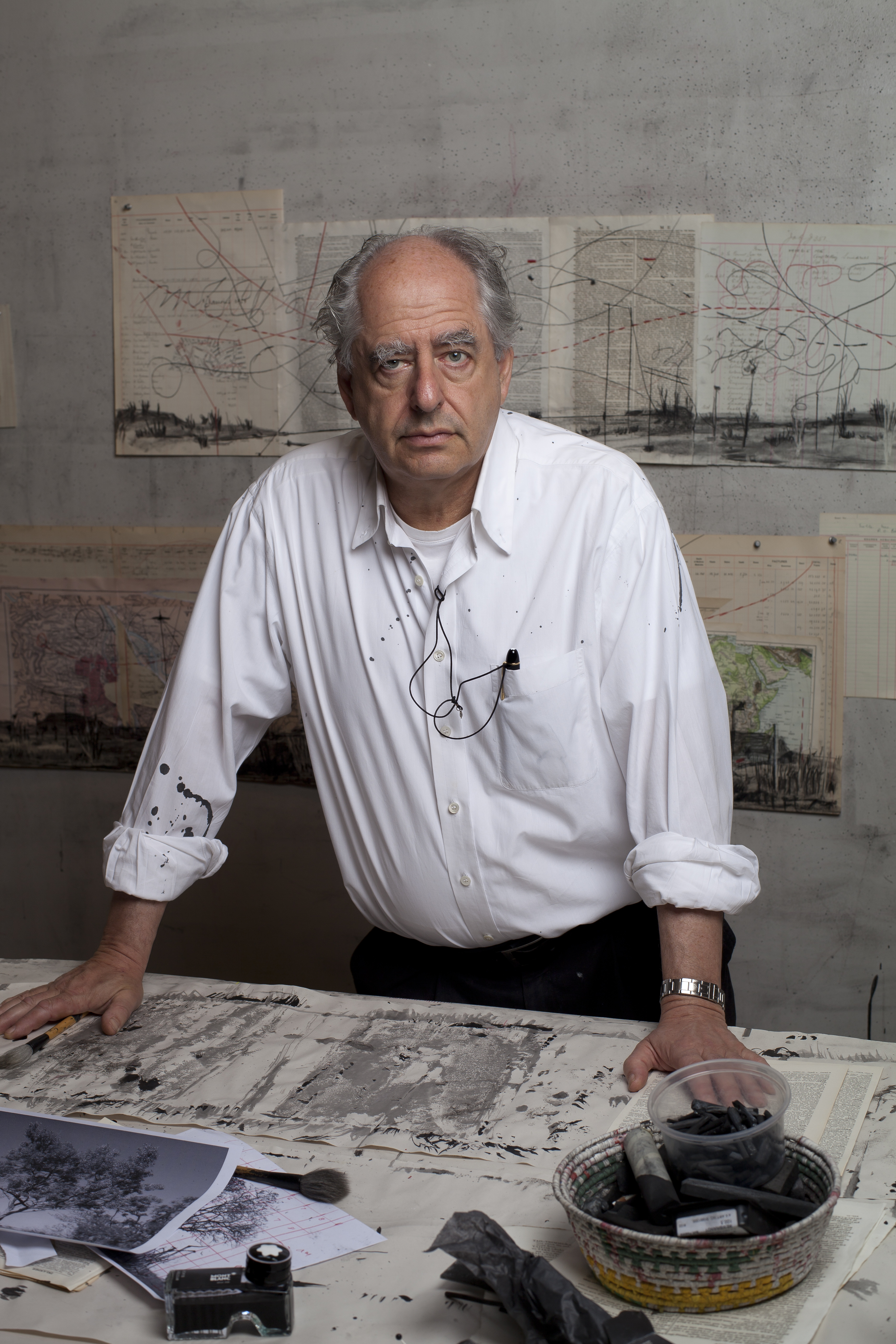 Handspring Puppet Company, the extraordinary South Africa puppeteers behind the world-wide smash hit War Horse, worked with William Kentridge and Jane Taylor on the original production of Ubu and the Truth Commission, premiered in 1997 at the Market Theatre in Joannesburg.

By turns chilling and hilarious, and featuring spectacular animation and puppetry, Ubu and the Truth Commission draws on both the historical archive of the hearings of South Africa’s Truth and Reconciliation Commission and the notorious buffoon character of Ubu Roi created by Alfred Jarry. This will be its first London season in over a decade, reviving a key work in William Kentridge’s prolific career as an artist in theatre. 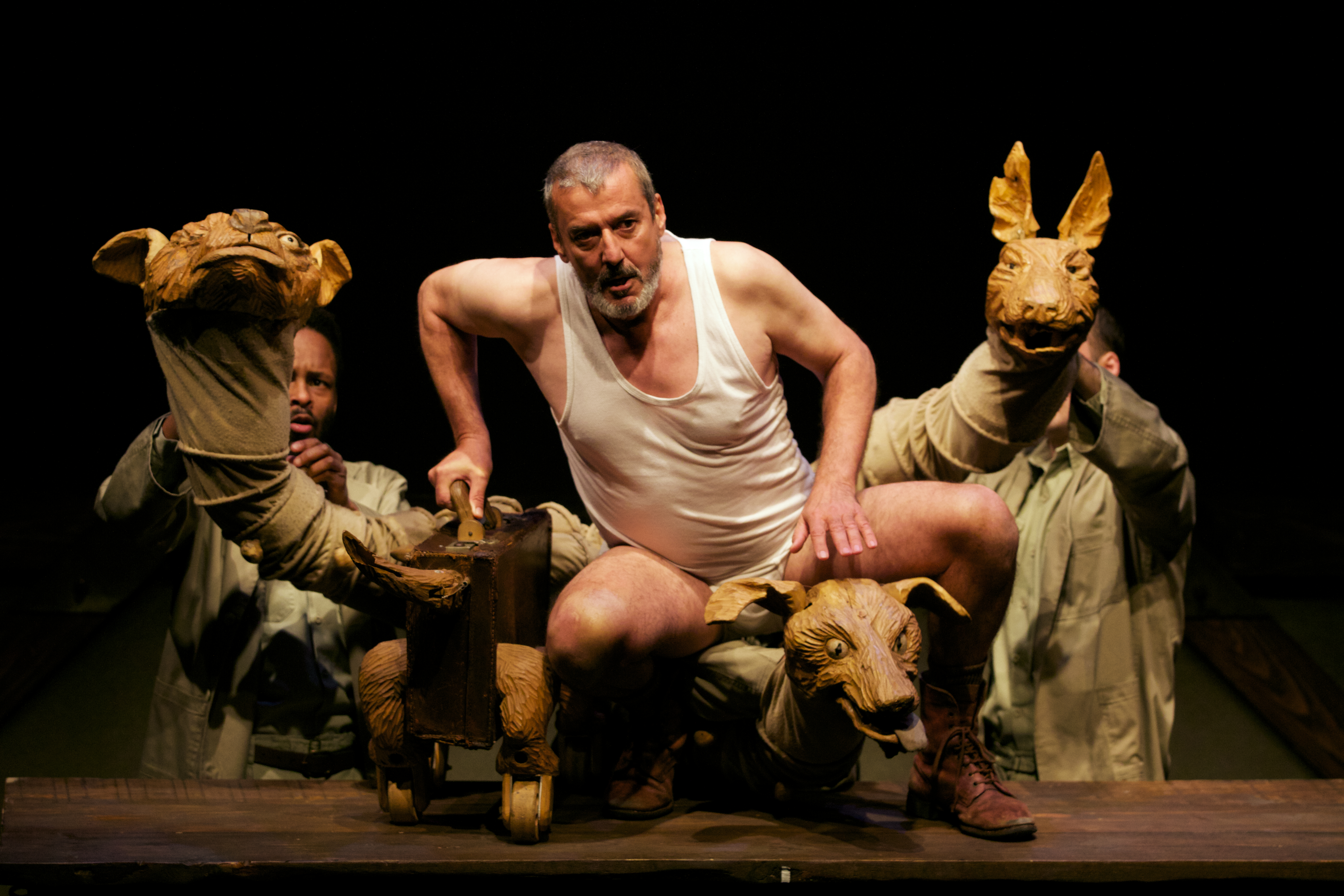 Designed by the celebrated theatre architect, W.G.R. Sprague, The Coronet opened in 1898 as an opera house. It continued to function as a theatre well into the 20th century, before being turned into a full time cinema in 1923. After an uncertain period in the last decade, the building finally closed to the public in 2014.

The Coronet is now undergoing a transformation for the 21st century, under the leadership of philanthropist and art patron, Anda Winters. Work is already advanced on opening up the building and restoring it to its full glory, including the jewel like main auditorium seating 250 people, a black box experimental theatre for up to 100, restored foyer and bar areas.

William Kentridge opening ‘More Sweetly Play The Dance’ at Marian Goodman one of our picks of the week: Link

Art Basel announces details of its film program for 2018

Comparatively unfashionable British painting of the last century #ArtThing2015
Jeremy Deller curates yet another show ‘All That is Solid Melts Into Air’, now on @ Manchester Art Gallery