This amazing electric bike is from a company called Expemotion. They have developed his bike which they call the ‘E-Raw’ fully electric bike. They created the e-bike with

‘the values of mechanics and electronics in harmony, with both transparency and durability.’ 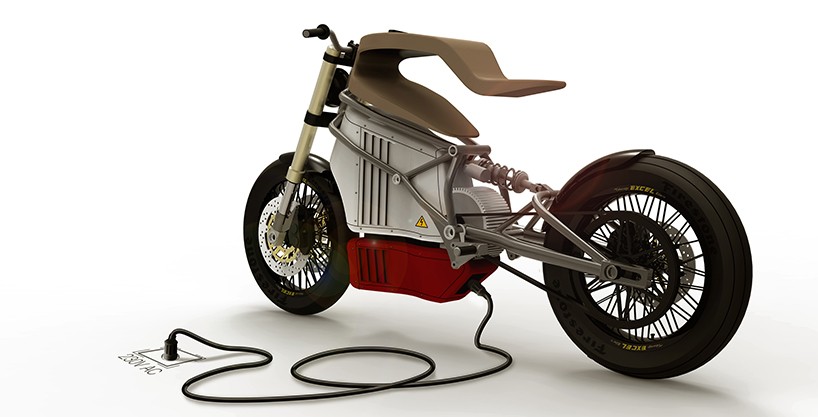 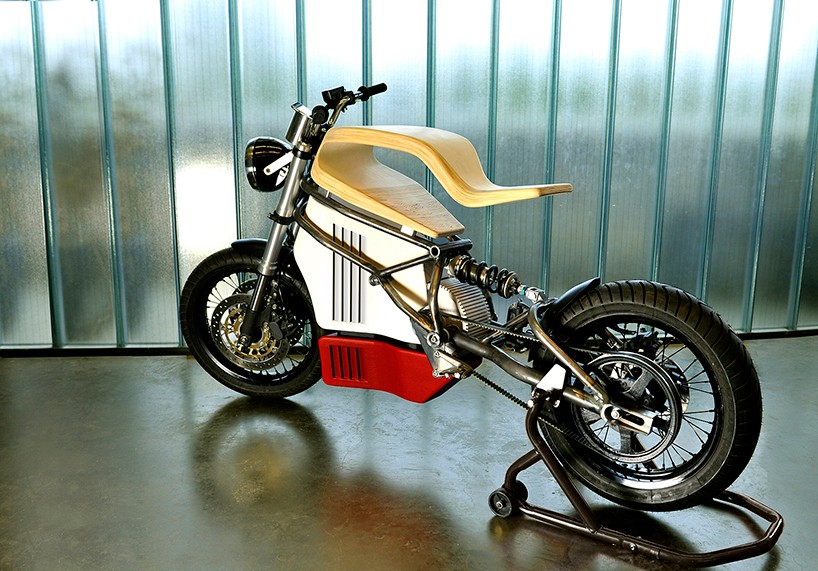 Designer Martin Hulin was influenced by classic bikes and café racers, and with the expemotion ’E-Raw’, he combines cutting edge technology with the curves of the past. Four craftsmen contributed to the making of the ‘E Raw’. The tubular steel frame contains the batteries and supports the plywood seat post. More than 80 layers have been molded to create this wooden piece, making the seat post, elastic and rigid at the same time. 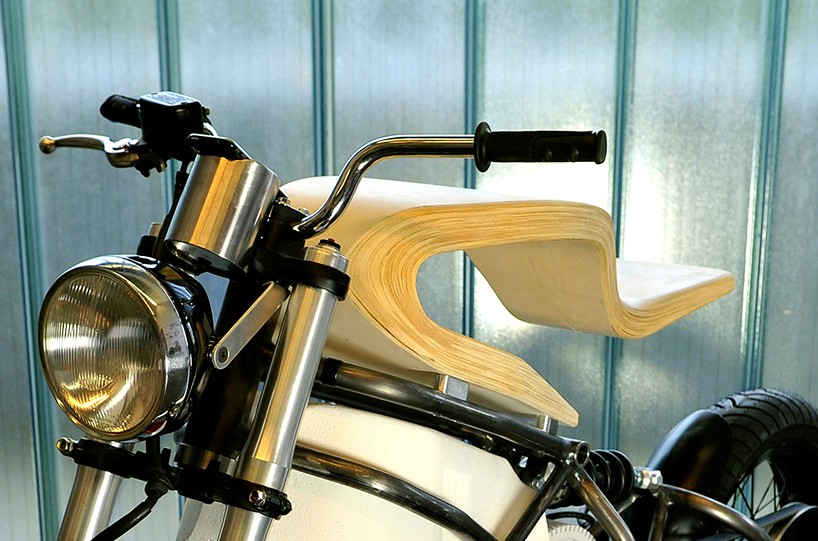 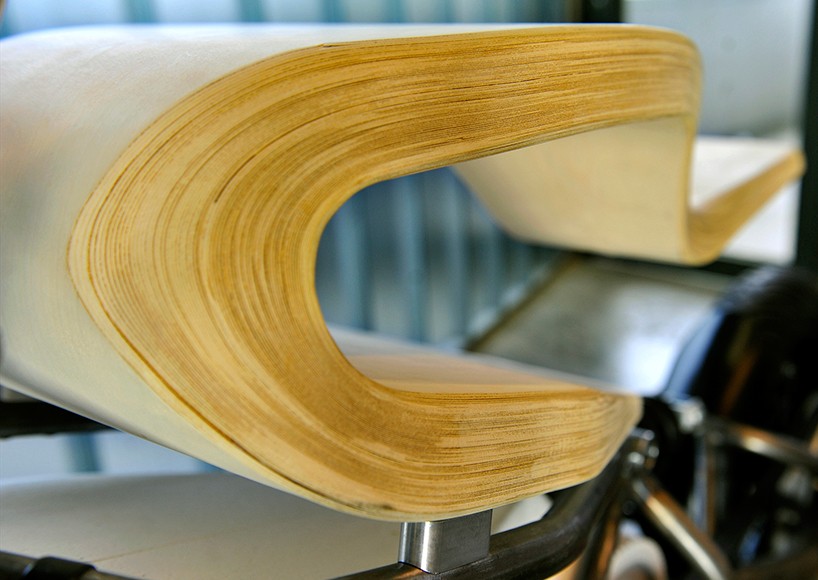 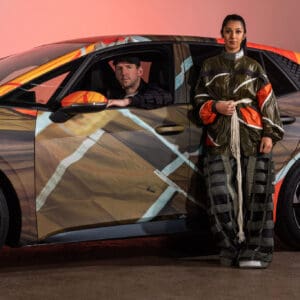