Running from Wednesday 9th September (Preview Day) to Sunday 13th September, START is a five-day long event that shines a spotlight on emerging artists and new art scenes. Nearly half of the second edition of the fair will be dedicated to focused exhibitions and solo artist presentations, showcasing the most dynamic new art coming out of Asia and beyond. 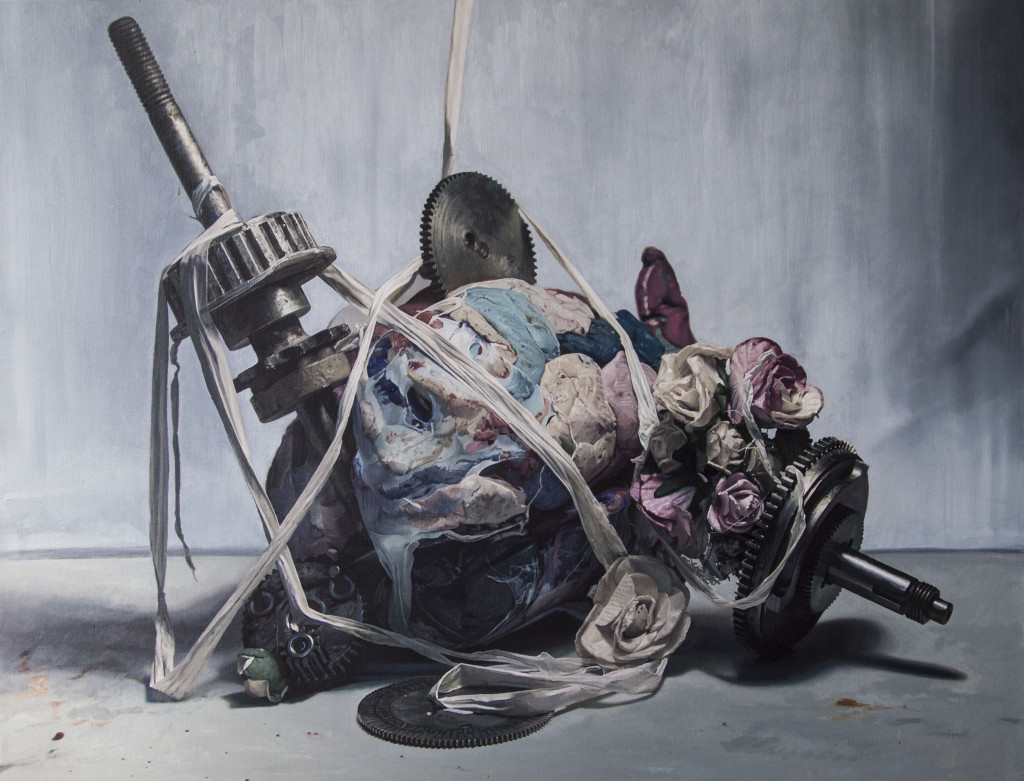 START Projects is a series of curator-led initiatives that will occupy the entire second floor of the Saatchi Gallery.

The 2015 edition of Start Projects features ‘This is Tomorrow’, a solo exhibition by the award-winning Japanese collective Chim?Pom, highlights from the Prudential Singapore Eye and an immersive environment by ‘ultra-technologist’ phenomenon teamLab.

This Is Tomorrow
‘This Is Tomorrow’ is a series of solo artist presentations selected by START’s Fair Director, Niru Ratnam. The section focuses on artists whose work is rooted in the contemporary either through the way they work, their subject matter or the context in which they work.

Presentations include Pala Pothupitye the Sri Lankan artist who won the 2010 Sovereign Art Prize, who shows with Hempel Galleries from Colombo SriLanka. Pothupitye’s work articulates history of violence in the island drawing on both formal academic training and his family background as craft-based visual practitioners. 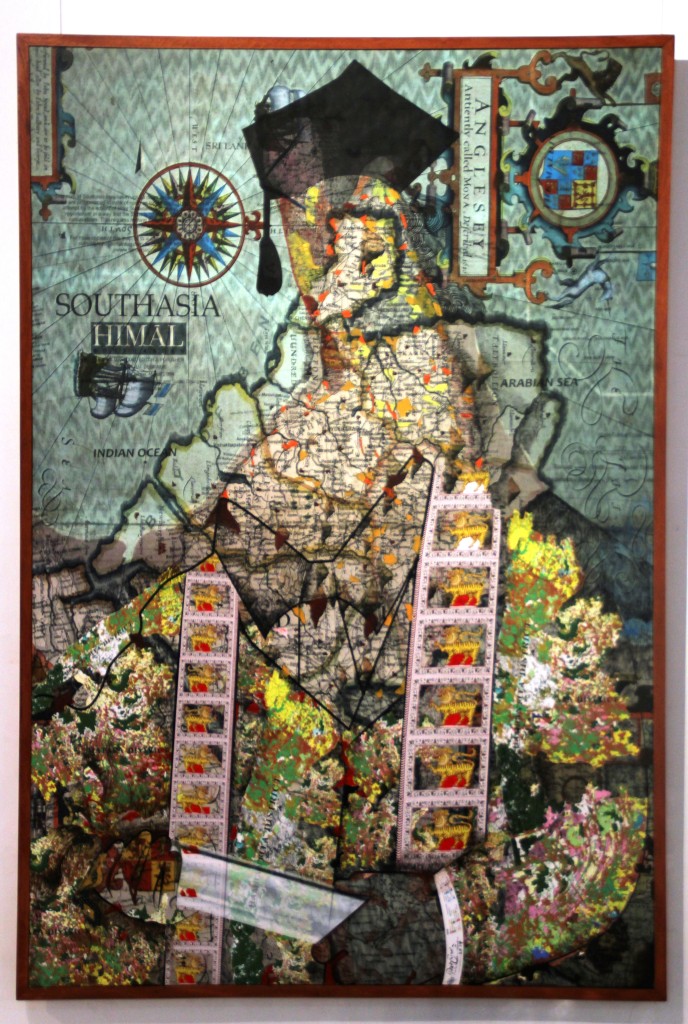 Identity politics and what comes after that also lie at the heart of the collaborative practice of Hannah Quinlan Anderson and Rosie Hastings who are showing with Peckham-based gallery Arcadia Missa. Since graduating the artists have deconstructed and re-imagined the space of the ‘gay bar’ in a mode of work that shifts from critique through mourning to celebration. 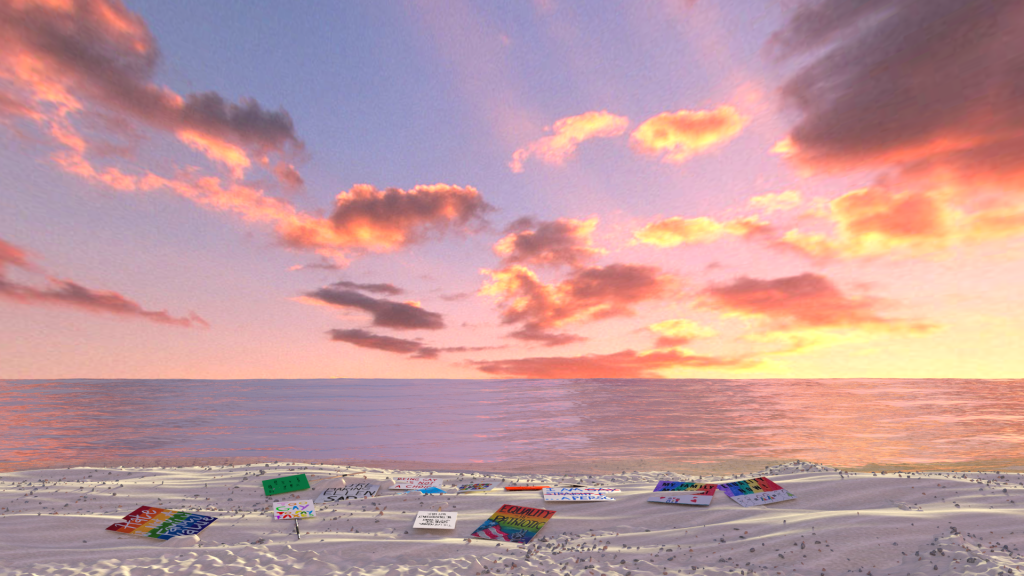 Chinese-born, London-based artist Vay Hy, showing with Christine Park Gallery (London), will present a series of abstract ink paintings whose final forms are determined by the use of salt and acrylic as well as the effect of the everyday English weather on them as they stand on the balcony outside his studio.

Aida Silvestri will present works from her series Even This Will Pass with Roman Road (London). Her blurred photographs of Eritrean refugees who have travelled illegally to the United Kingdom are each accompanied by a text detailing the experiences of those journeys, whilst a hand-stitched thread across the surface of each photograph is a depiction of the route of those journeys. 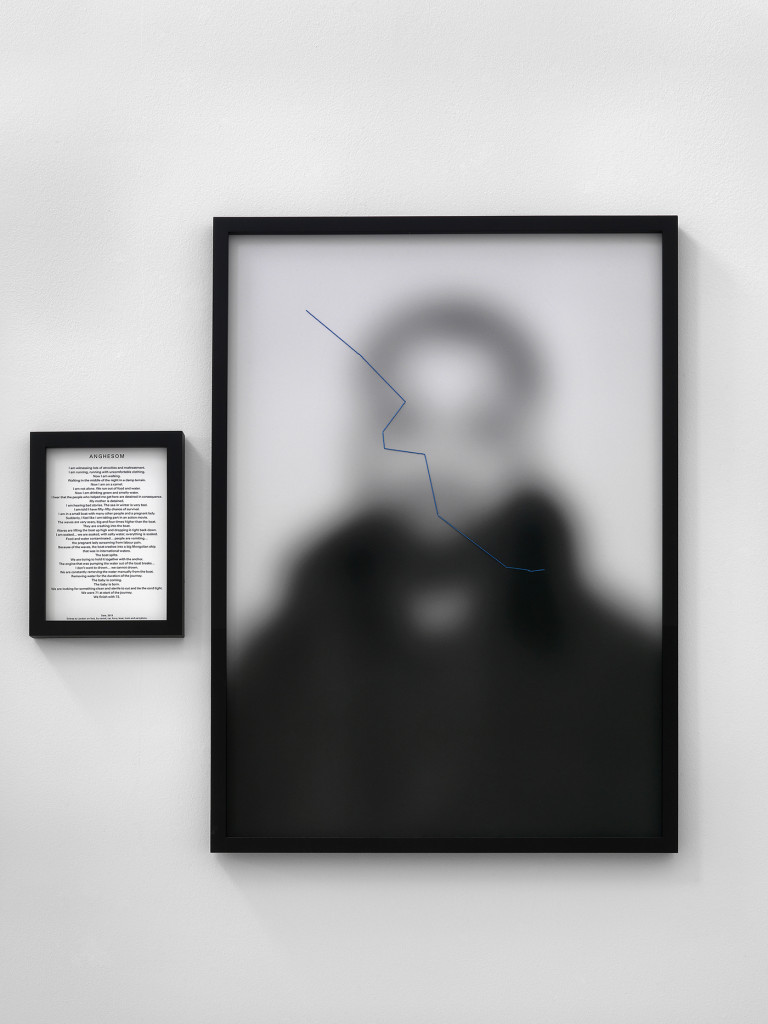 Chim?Pom
Winners of the ‘Emerging Artist of the Year’ at the second Prudential Eye Awards held in January this year, Chim?Pom will present their first UK solo exhibition at START. Chim?Pom make works that intervene in contemporary Japanese society, often with strong social messages interweaved with a humorous, questioning mode of address. The exhibition will include Black of Death, a film that features the collective herding an ever-growing crowd of crows over Tokyo’s landmarks. A later version was set partly in the evacuation zone around Fukushima.

A related work, REAL TIMES (2011) was filmed whilst Chim?Pom trespassed into high- security areas of towns uninhabited due to the Fukushima nuclear accident. The work culminates with the group stretching out a white flag, spraying the red circle of the Japanese flag onto it before transforming this into a radiation symbol.

Further details will be shortly announced about teamLab and this year’s Prudential Eye Zone.
www.startartfair.com for the latest updates on START’s programme.