Two of China’s most exciting young contemporary artists are coming to London this summer in a joint exhibition at the Royal College of Art’s Gulbenkian Gallery, offering British audiences an enlightening overview of the new generation of Chinese artists. 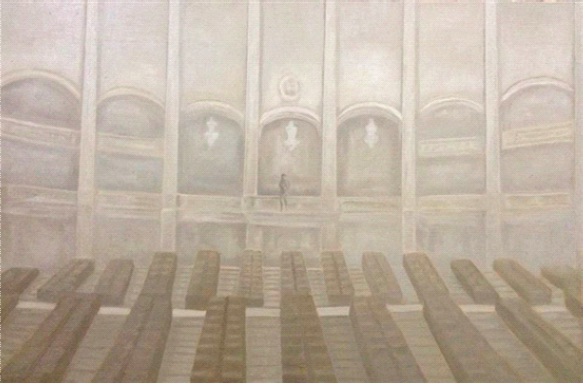 Zhang Kai and He Jie’s works strongly reference Western and Eastern art history, finding inspiration from European historical events and the paintings of the old masters, while still keeping a recognisable Chinese identity and subject matter, expressing their own feelings about modern life from a young Chinese person’s point of view. 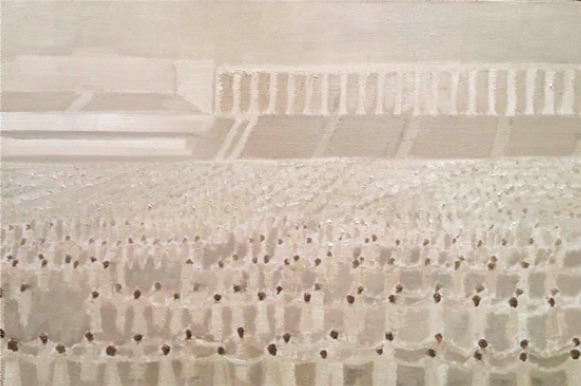 He Jie’s exquisite and dark portrayal of heroic characters perfectly illustrates the mass power of Hero Worship in socialist nations, while reflecting a certain kind of aesthetics and a shared sense of beauty also found in Western culture and classical art. For He Jie, history is like a vague and nostalgic collective memory of a now distant era, explaining the timeless feel of his work. 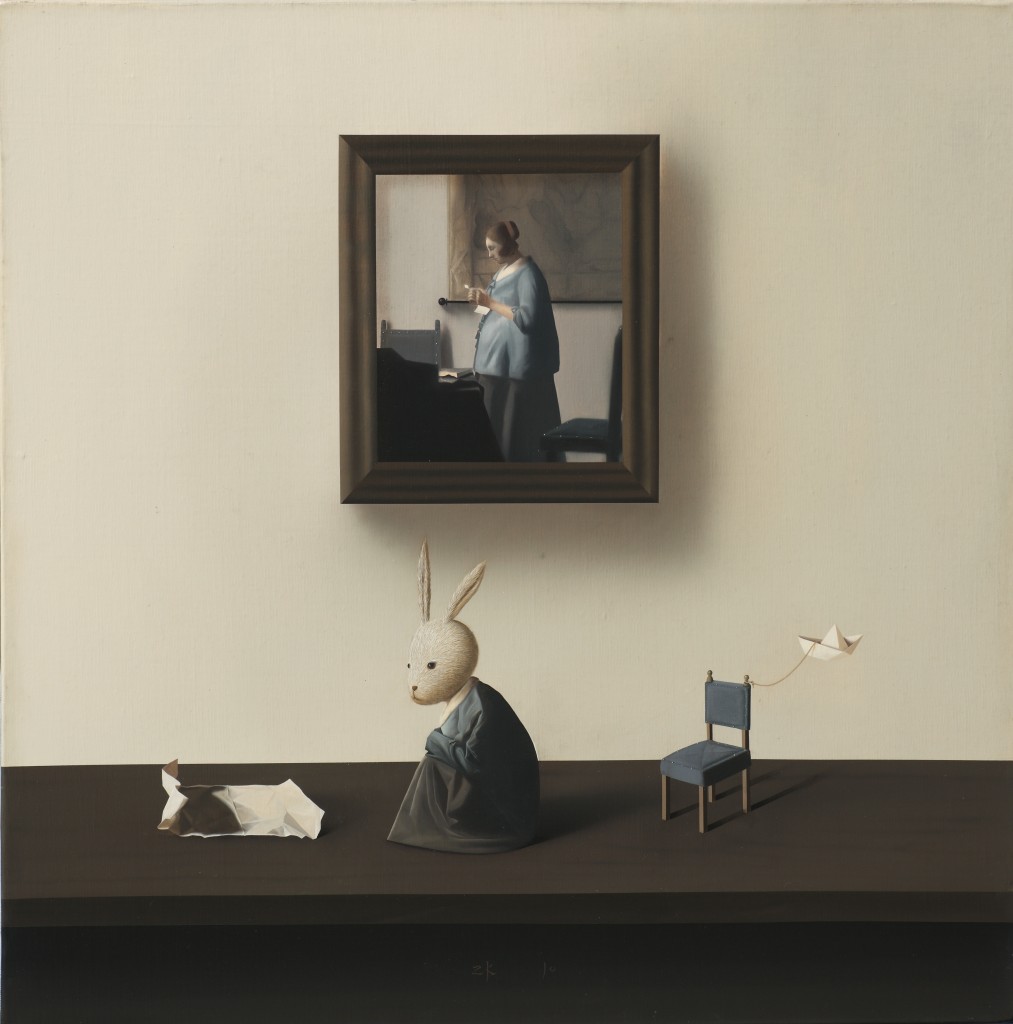 Zhang Kai’s surreal fantasy world, filled with cute looking cats and rabbits set in traditional middle-class settings, intentionally highlights the absurdity of modern life. By skillfully combining the classical aesthetics of the Baroque period with twenty-first century imagery, Zhang Kai eliminates the border between reality and the virtual world he grew up with.

Zhang Kai and He Jie will take part in an artist talk Saturday 18th July at 2pm.

INTERVIEW: We caught up with Chinese Artist Jacky Tsai ahead of his solo show FUTURE PAST @FASLondon
Tabish’s Top 5 Exhibitions to see in London this week