New York New York it’s a wonderful town…. as long as you know where to go. Like Paris this is a city that excels at sorting locals from tourists by carefully hardly mentioning the great neighbourhood restaurants and bars, but they’re the kind of place you discover when you visit often,or indeed work in, and this is where the VIPs of the art world come in. We’ve asked a few of our favourite frequent flyers and connected locals for their top tips, and in the coming days, we’ll be bringing you the low down on where to stay, where to hang out and what not to miss in order to make the most of your NYC Frieze Week.

First up we bring you: The Curator Rick Herron 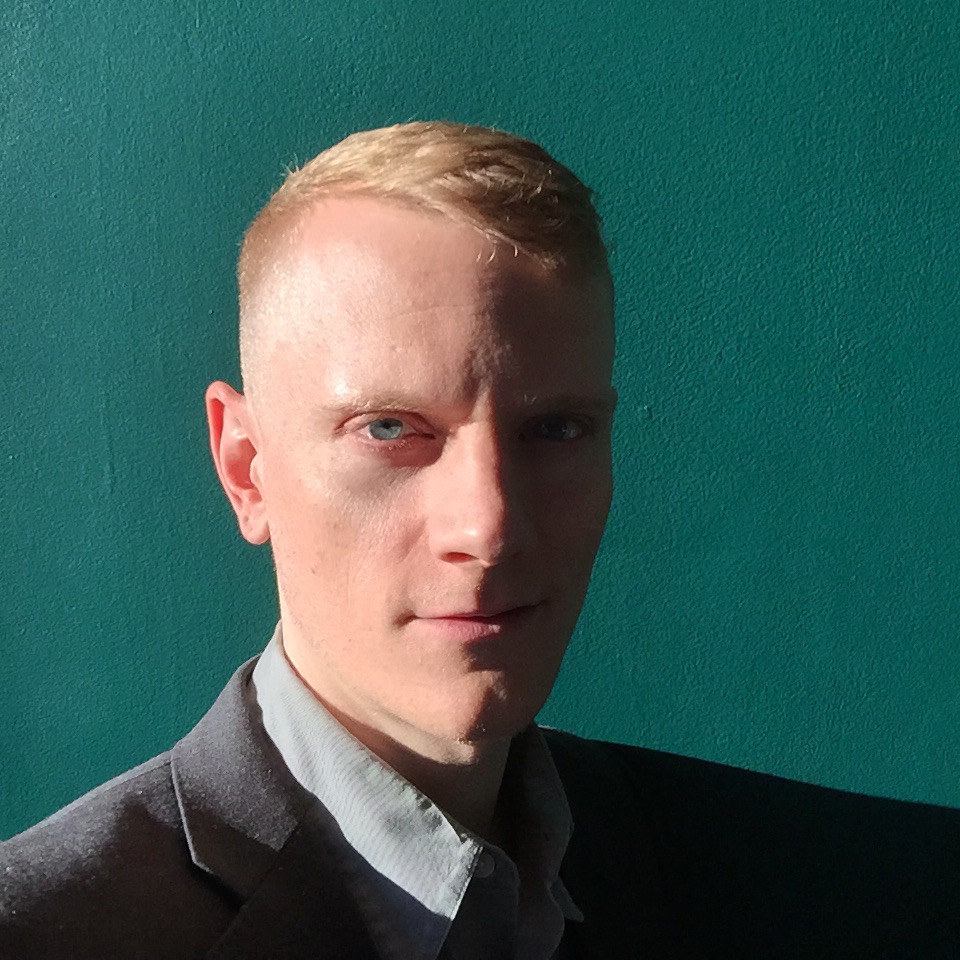 Rick Herron is an independent curator and member of staff at the New Museum in New York. He is working on a group exhibition inspired by Keith Haring opening at Spritmuseum in Stockholm this September.

1. The best place I’ve ever stayed in New York is the Essex House on Central Park South. I lived in Philadelphia at the time and I came up for the weekend to see the unfurling of Jeanne-Claude and Christo’s The Gates. I grabbed a mystery hotel deal online and we ended up right on the park! By luck, it also snowed that first weekend and the the gates were so bright in the winter sun against the snow that they seemed to radiate light from within. It was magical. 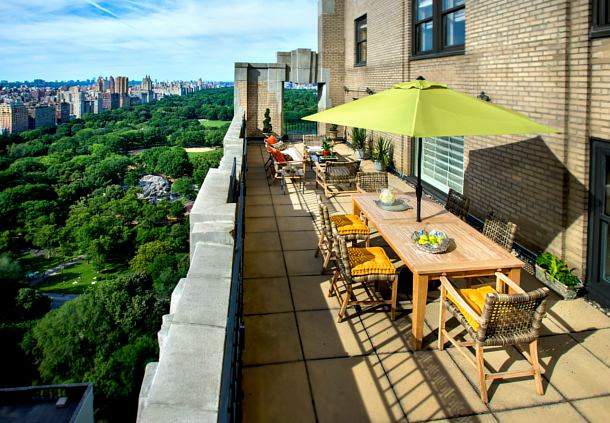 2. The best meal I’ve ever eaten in New York was a nine course dinner my boyfriend Scott made me on our first New Year’s Eve together. He is a chef and owner of the catering company Bite. He made me enough food to feed an army, including four desserts! It was an over the top woo, but it worked! That was five years ago. 🙂 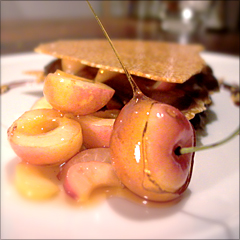 Kajitsu, a Japanese restaurant that serves a modern take on the vegan shojin cuisine perfected in Buddhist temples over hundreds of years is our favorite restaurant for special meals. Dining there is like eating a seven course poem. 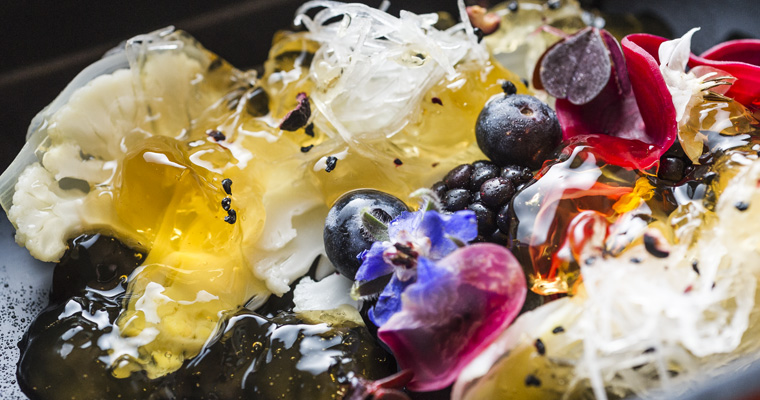 3. A thing someone shouldn’t miss while someone is in town for Frieze is the New Museum Triennial, Surround Audience. One of the stars of the show, Juliana Huxtable, will also be in the exhibition I co-curated in Stockholm called Powerful Babies: Keith Haring’s Impact on Artists Today, opening at Spritmuseum in Stockholm, Sweden September 24th. 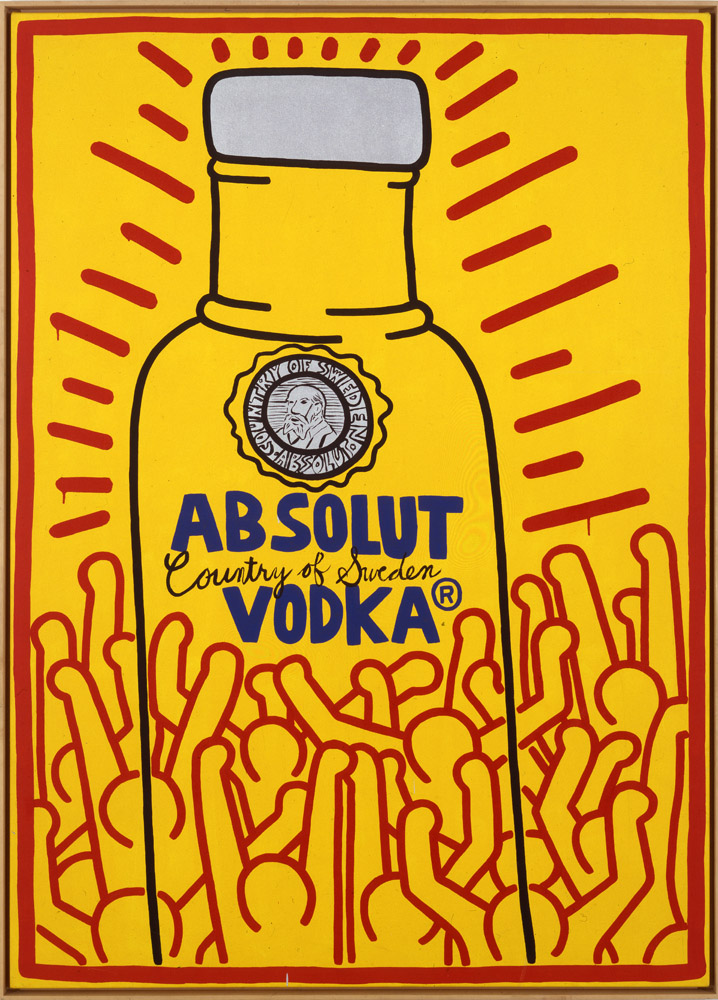