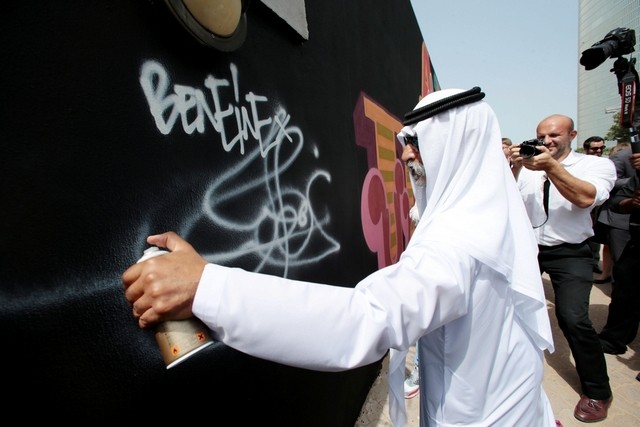 In  a  truly  ground-breaking  moment  for  the  art  scene  in  the  region,  His  Excellency  Sheikh  Nahyan  bin  Mubarak  Al  Nahyan  joined  Her  Majesty’s  Ambassador  Philip  Parham  and  British  Council  Country  Director,  Marc  Jessel  to  inaugurate  the  wall,  with  His  Excellency  Sheikh  Nahyan  taking  up  a  spray  can  for  the  first  time,  to  personally  ‘tag’  the  wall. 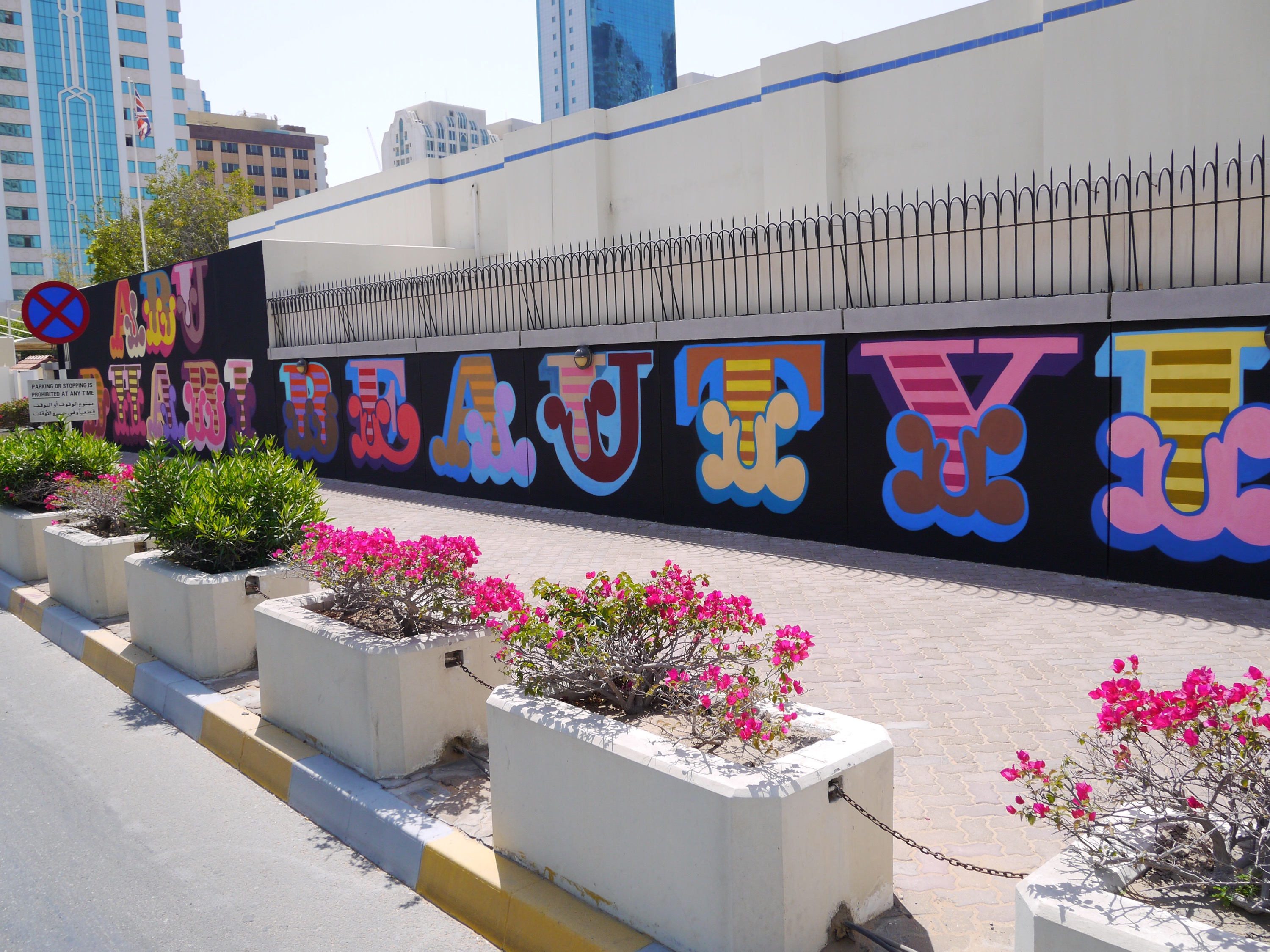 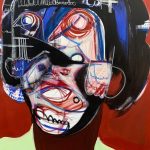 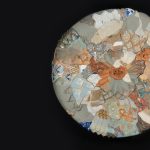 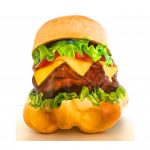