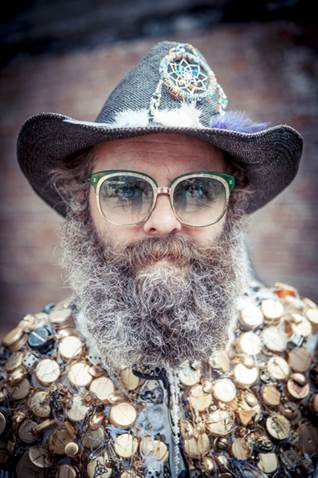 The Other Art Fair, the UK’s leading artist fair, has just announced details of its 4th year, starting with a new London location in Bloomsbury for its 8th edition which runs from 23rd – 26th April.

Victoria House at 22,000 sq. ft. will allow more space for an extended live programme and even more opportunity for the rising art stars of tomorrow to show their work direct to the public.

The April edition will feature a collaboration with Gavin Turk. HOFT (House of Fairy tales) and Gavin will produce two specially commissioned editions for the Fair, sales of which will support the ongoing educational work of HOFT. HOFT will also make a special appearance on Saturday with an opportunity for younger visitors to join in and be an art reporter for the day with the HOFT Examiner – an art magazine about the fair made by children.

‘The Other Art Fair is set for its most inspiring and enjoyable year in 2015 with a brand new edition for Bristol in June – which will include renowned Urban Artist, SICKBOY as special guest artist and our ever popular October edition at Truman Brewery featuring a fantastic collaboration with artist and comedian Noel Fielding. These are just a few of the highlights for 2015; we are really looking forward to showcasing the greatest ever number of unrepresented artists and giving our visitors a great Fair experience’

About The Other Art Fair
Eight editions on from its inauguration in November 2011 and with special guest collaborations from leading artists including Tracey Emin and Polly Morgan, The Other Art Fair is now firmly established as London’s favourite alternative art event.

The fair’s unique premise of championing individual artists has earned it praise amongst the media, as well as receiving considerable professional interest from some of London’s leading contemporary art galleries, with representatives from Lisson, Blain|Southern, Christies, Alan Cristea and Frith Street Gallery as regular visitors. 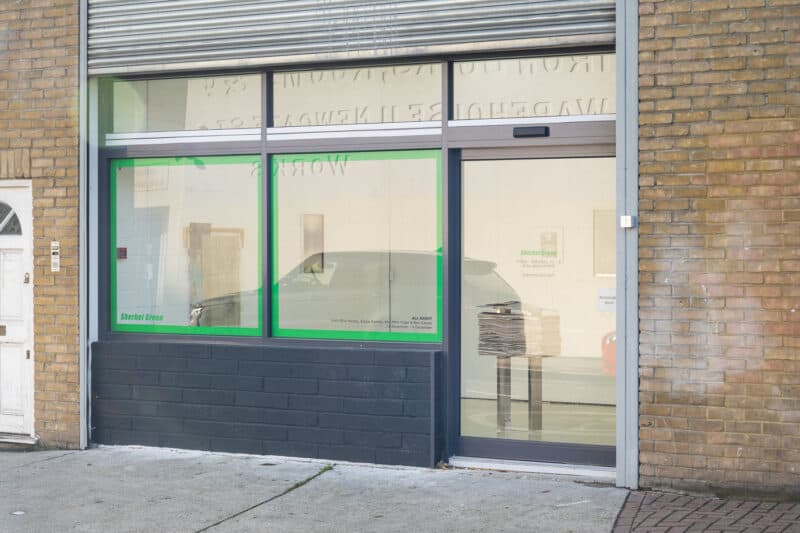 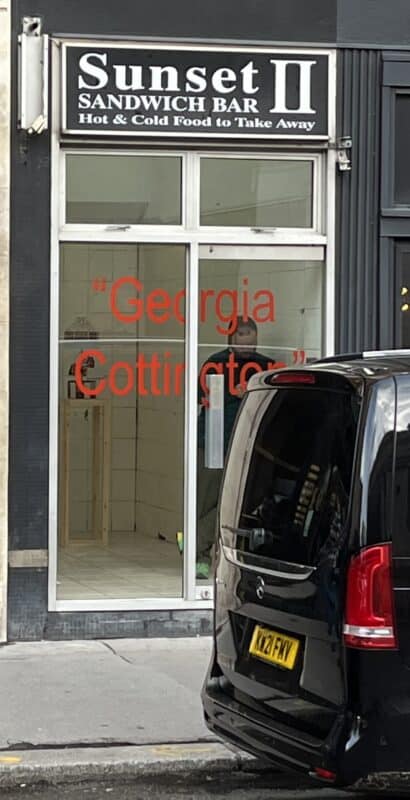 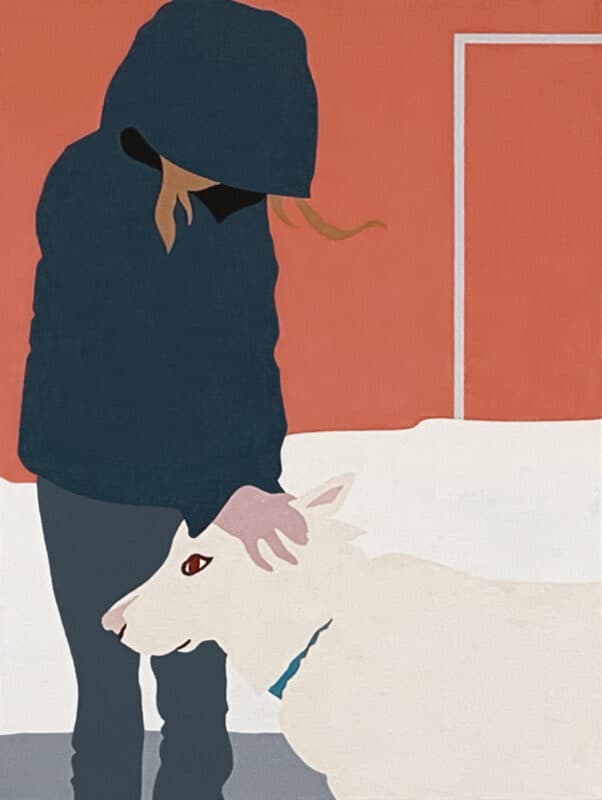