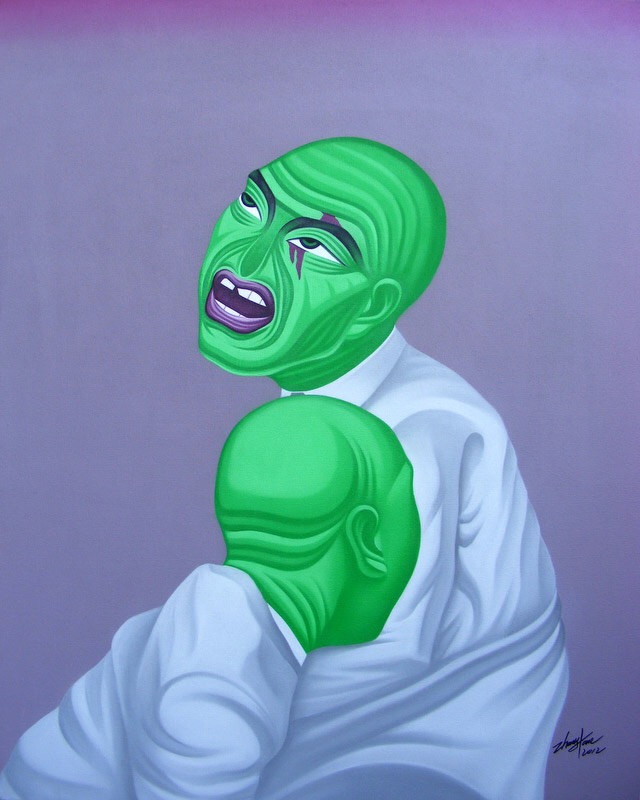 To coincide with the release of 100 painters of Tomorrow (see below) Beers Contemporary opens an exhibition in London of the same name TONIGHT Thursday 27th November.

Also entitled,  ‘100  Painters  of  Tomorrow’  the  exhibitions  will  showcase  a  cross-?section of selected  work  by  the  majority  of  artists  included  in  the  publication.

The  work  of  these  talented  painters  spans  an  extraordinary  range  of  styles  and techniques from  abstraction  to  figuration,  minimalism  to  magical  realism,  traditional  oil-?on-?canvas and  mixed  media,  to  performance  and  installation-?based  painting.

100  Painters  of  Tomorrow.  Authored  by  Director  Kurt  Beers  and published  by  the  UK’s leading  fine  art  publishers,  Thames  &  Hudson,  this  unique  and special  publication  is  the culmination  of  an  extensive  project  to  find  the  most exciting, fresh  and  up-?and-?coming emerging  painters  currently  at  work  worldwide. 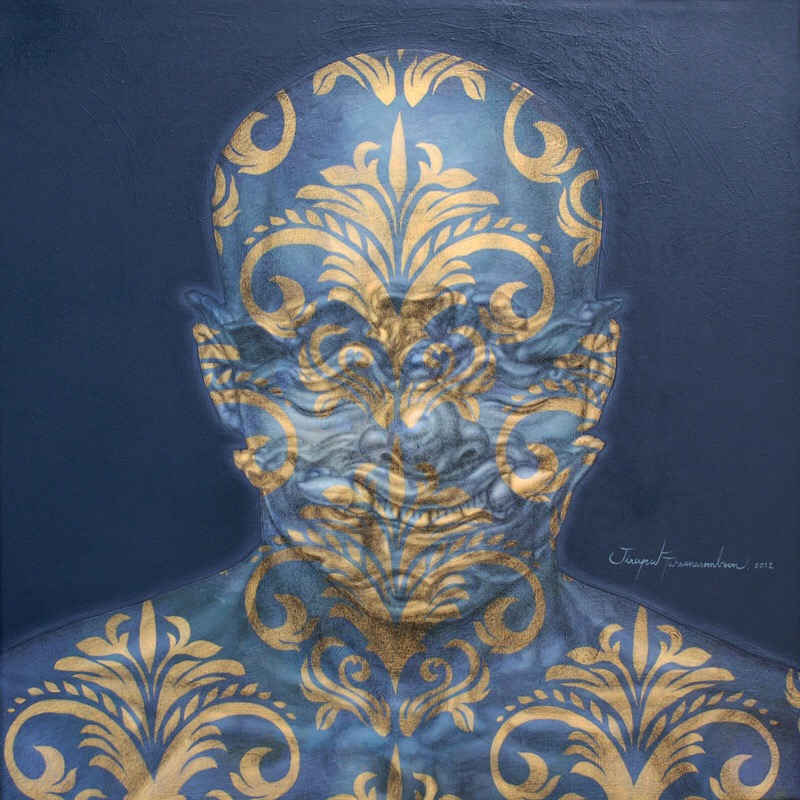 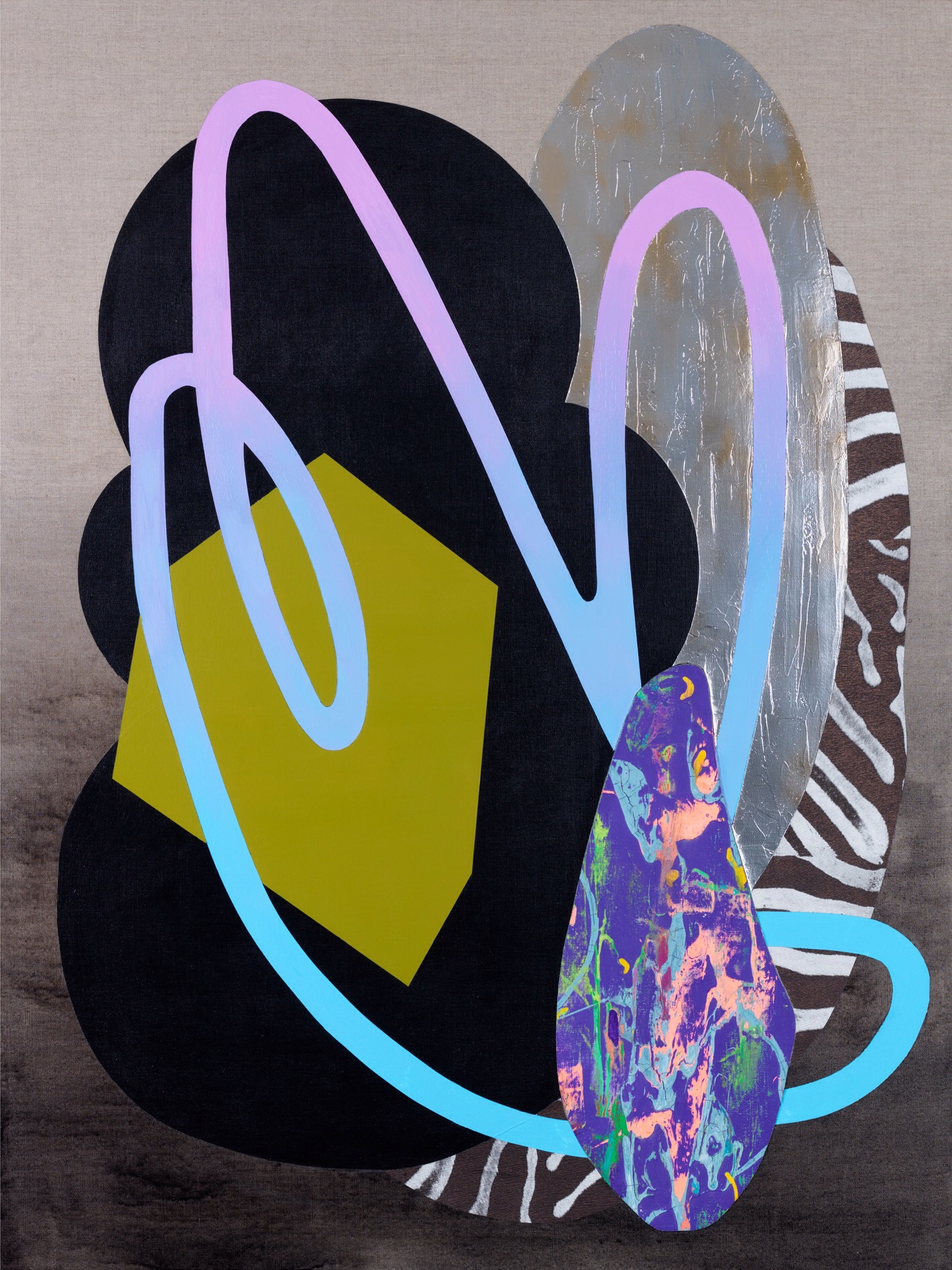 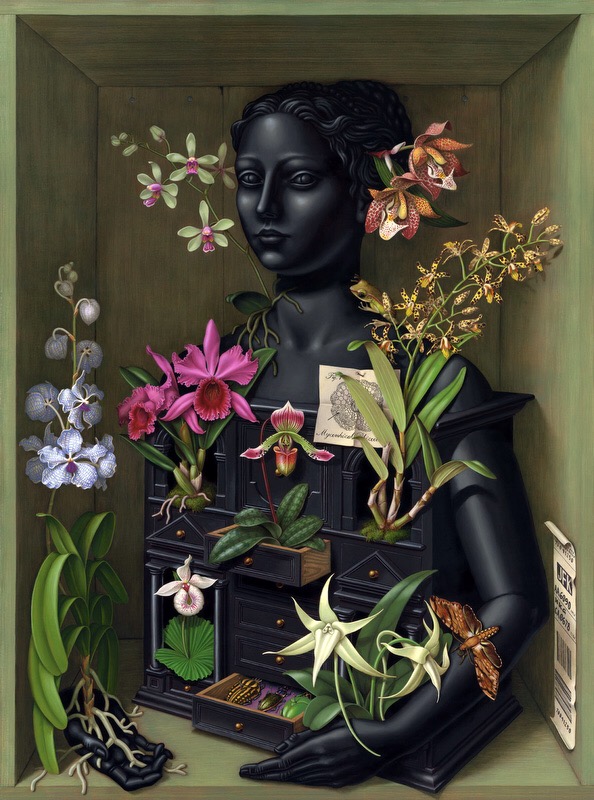 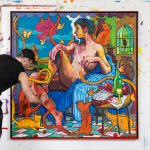 Canadian-British artist Andrew Salgado is known for his brightly-coloured, largely-figurative paintings that draw as much influence from art history as they do from the vernacular. His solo show Strange Weather opens with Beers London on Saturday the 17th of October