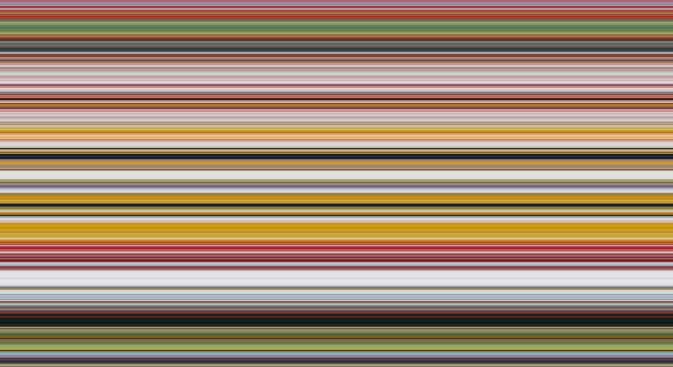 Marian Goodman exhibiting new and recent works by Gerhard Richter to inaugurate her new London gallery. This will be Richter’s first gallery exhibition of this nature in London for nearly two decades. Consisting of over 40 works, with important bodies of new ‘Strip’, ‘Flow’ and ‘Doppelgrau’ paintings, the show will also include a large glass sculpture and a selection of key earlier pieces. 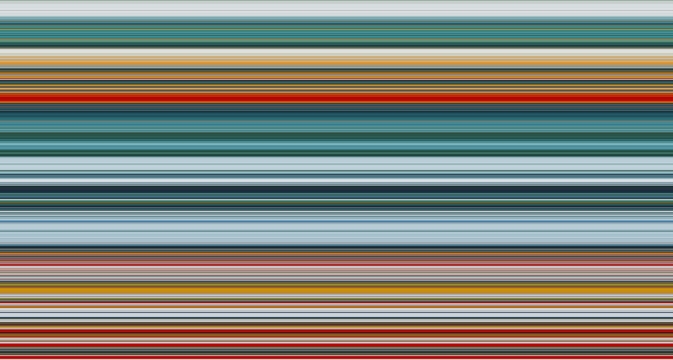 Gerhard Richter has recently been the subject of substantial solo exhibitions at the Fondation Beyeler, Basel; The Kunstmuseum Winterthur; and the Staatliche Kunstsammlung, Dresden. The artist’s work was last seen in London in ‘Gerhard Richter: Panorama’, a comprehensive retrospective at Tate Modern in 2011, which travelled to the Neue and Alte Nationalgalerie, Berlin, and The Centre Pompidou, Paris. A fully-illustrated, hardback catalogue with essays by Benjamin H. D. Buchloh, Dieter Schwarz, and Robert Storr will accompany his Marian Goodman exhibition.

The new Marian Goodman Gallery London is housed in a former Victorian factory warehouse measuring 11,000 square feet over two floors, which has been completely renovated with the help of David Adjaye.

Read a review of the show over at ArtNet