Bloomberg have taken a look at Luxury Cars Pimped up by artists. This isn’t a new thing BMW have been running an artist car programme since the early 80’s see more here. 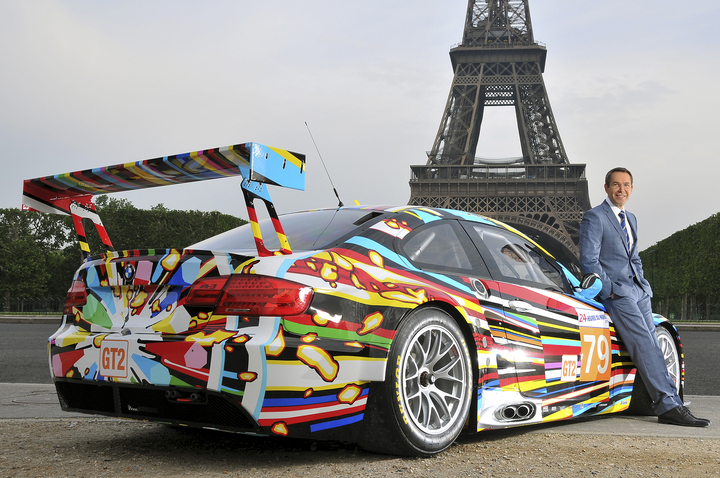 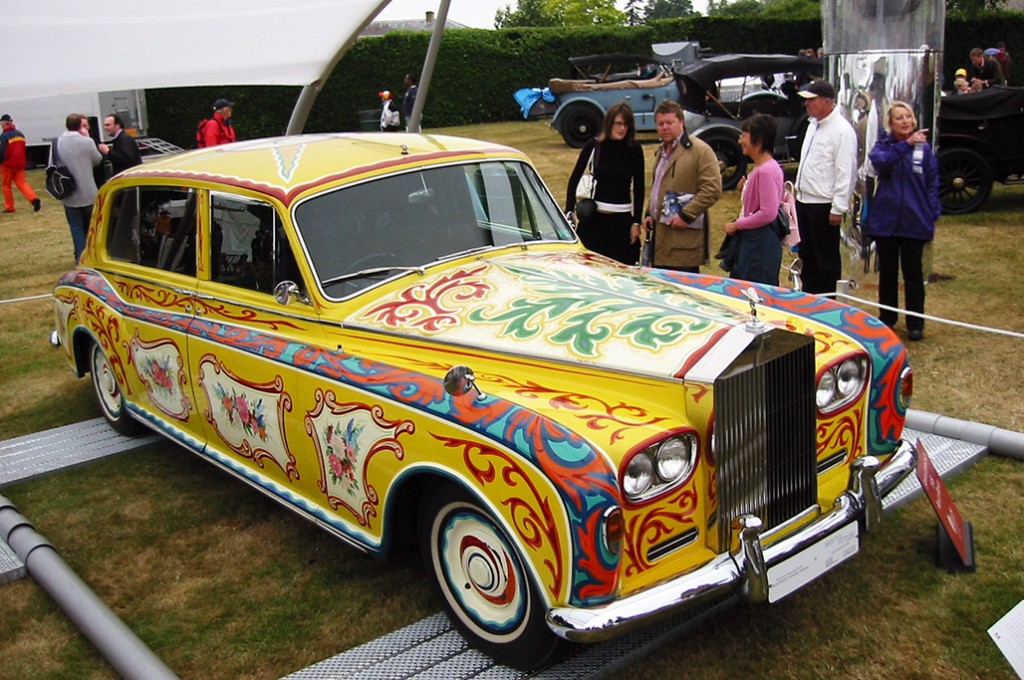 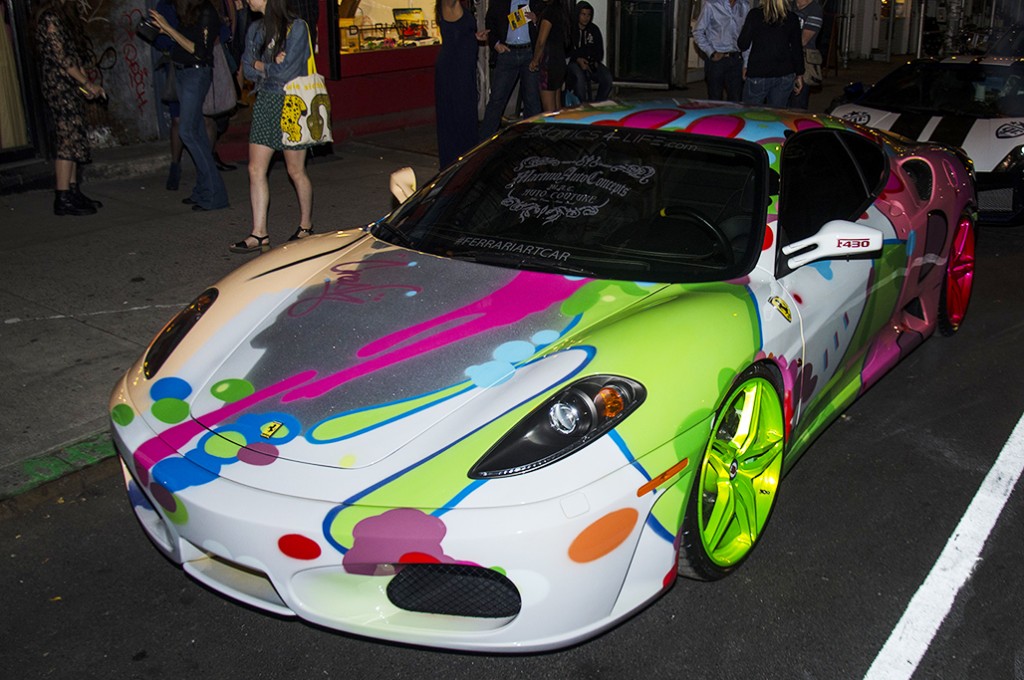 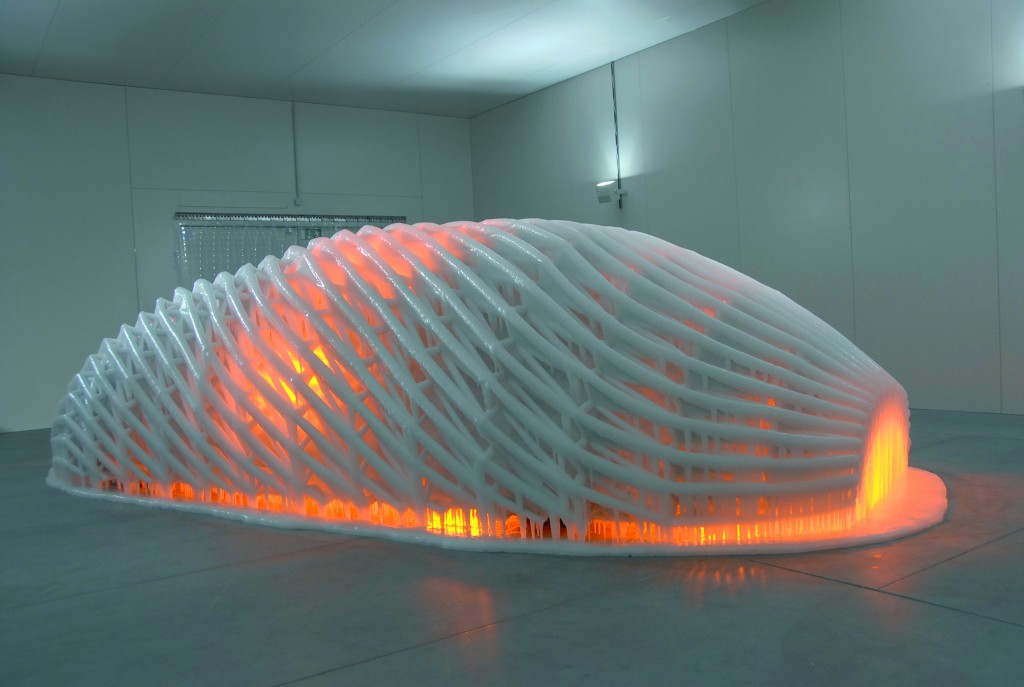 Olafur Eliasson covered his BMW H2R Project (2007) in an ice-covered carapace, which then had to be shown in a custom 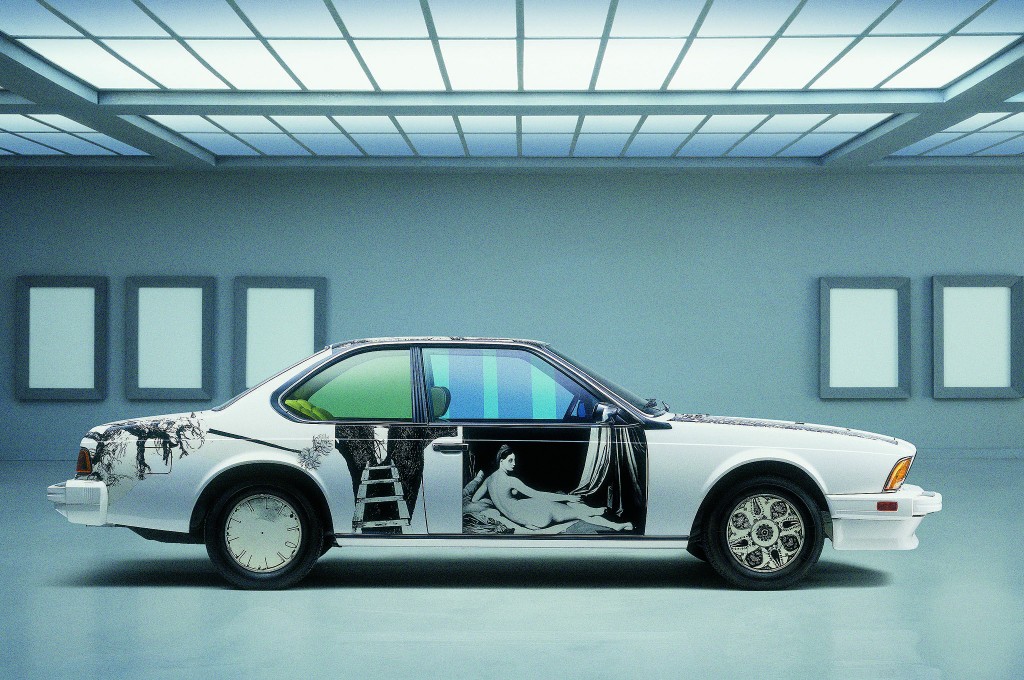