Accidental: “In some cases the errors lack control, and in some, they clarify meaning”
Excavations:“I’ve taken away the information and I’m leaving you with the skeleton”

Mariam Suhail titles her works with a significance that alters the whole. Accidental Excavations then, is our point of departure. Her excavations imply the revelation of something pre-existent. At least etymologically we can assume an excavation is the singular and irreversible movement of hollowing-out; before the process exists a whole, afterwards it is changed and less complete,  with a gap where formerly there was presence.

The application of this to the multi-disciplinary works of her first solo exhibition in the Middle East – including sculpture, modified scanner images, photography, digital images, text and drawing – renders the definition insufficient. The motion of her process is more extensive and multifarious than the feeling that a physical notion of excavation gives rise to; each piece acts discernibly differently, each motion more productive than subtraction. 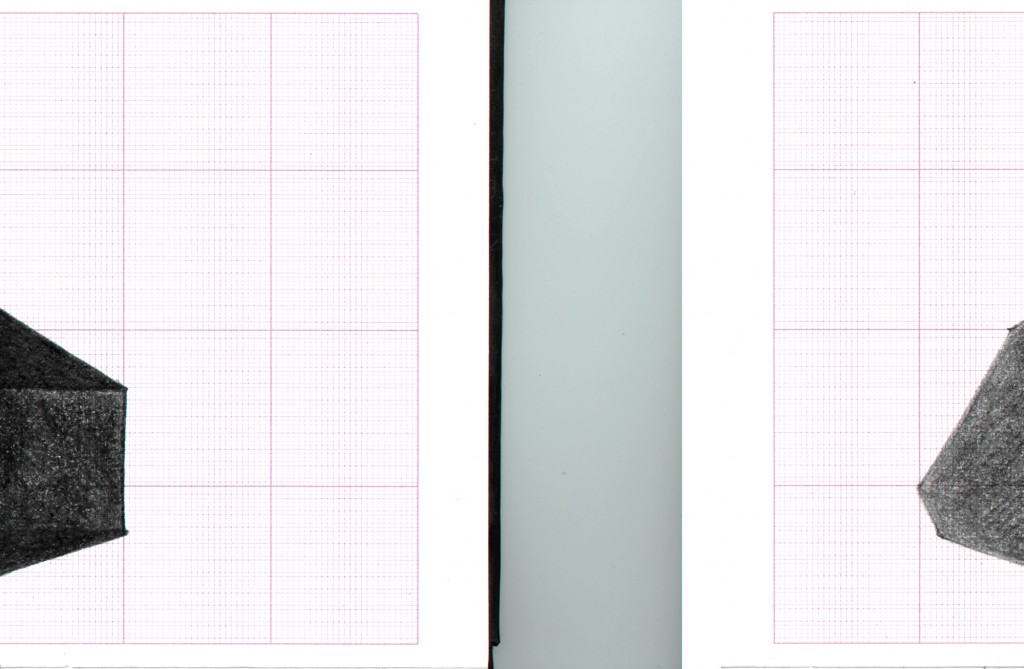 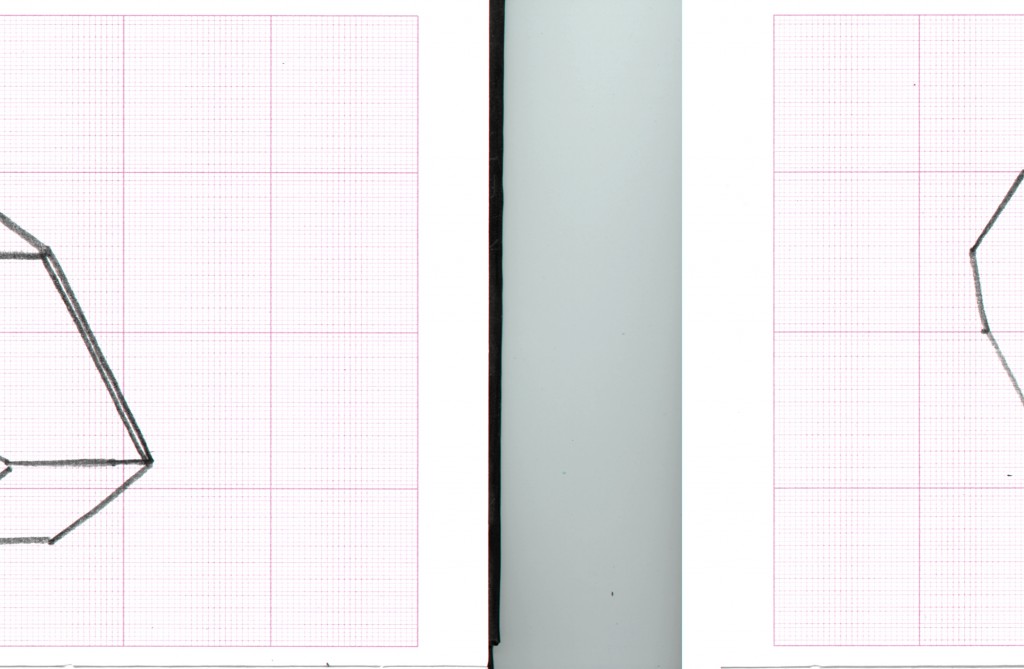 From The Collection Of Honest Mistakes (Scanner Malfunctions), 2014, inkjet print on Hahnemühle paper

Every work is marked by unintended realisations, the ‘accidental’ we are vigilant for. These accidents are apparent because this is the documentation of processes – reading and scanning, methodical and mechanical drawing – launched with planned consequences. We understand what these processes ought to result in as we witness their performance – most obviously in the serialised works such as Interruptions 1, Interruptions 2, From The Collection Of Honest Mistakes (Scanner Malfunctions) and, through the temporal engagement implicit in reading 5 books. When the process fails to follow logically, there is an implicit scrutiny of its construction, but never a deconstruction of function nor an attempt to find a resolution. When this relates to language and negotiation of environment, as it almost invariably does in Suhail’s work, we are scrutinising meaning making itself and what each piece means becomes secondary to how it means. 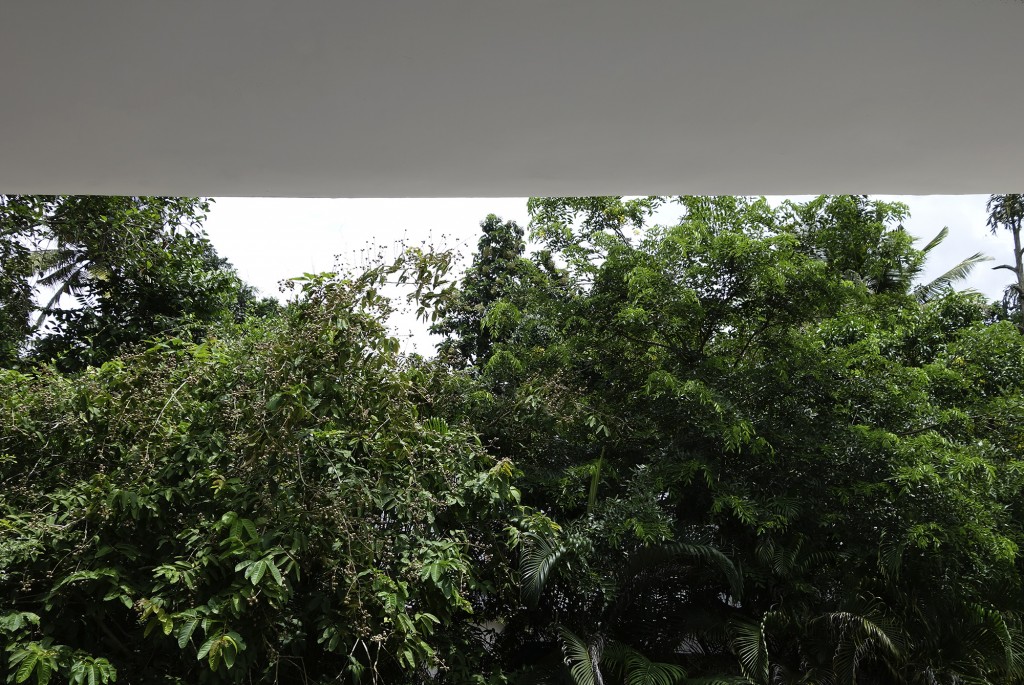 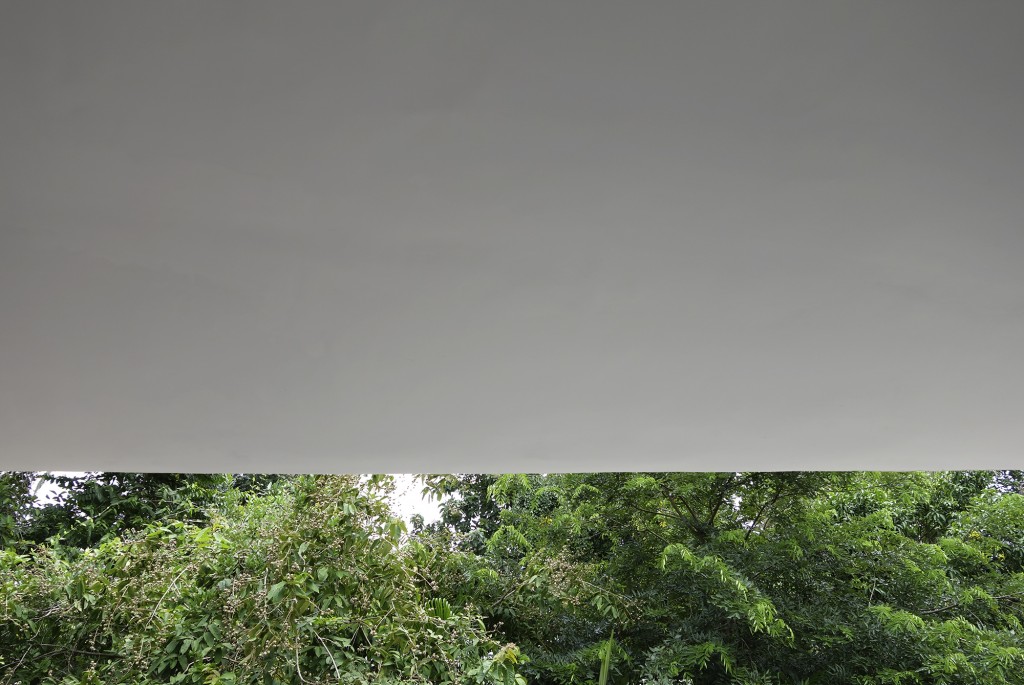 Excavation is only the first mover in a process of play, and the plurality of ‘excavations’ is indicative of the multiple ‘spaces’ Suhail creates for her meditative modulations on meaning making.

Nothing in this collection exists as a static object or singular excavated concept to behold and contemplate. Yet, contrary to this, Suhail’s technique is quasi-imagistic in its attempt and ability to fix on an immutable element. The stripping away of the superfluous – both contextual and physical – is the location of a point of departure. Ultimately, the gaze is fixed on a still point and everything becomes displaced except this selected anchor, with metonymic and metaphoric avenues of meanings opened up and traced from it.

The corollary is concentration, centring our focus on the concept at hand. And yet, performatively, this continual modulation prevents a singular notion of concentration becoming fixed and, at turns – often within the same piece – two alternative meanings emerge.

The first mode is the simultaneous gathering together of multiple meanings. Eight years, Suhail explained, is an image of a pile of discarded insulation bricks that were formerly on the roof of a friend’s home. Their purpose vacated, they become empty vessels to be invested with new meaning. These objects without purposeful meaning have associatively become the story of a house and a life, which the viewer implicitly participates in, attempting to make the link between title and image. The objectification through documentation does not reify sentimentality – this is not about who they belonged to or where they are located – but rather calls our attention to a tendency to meaning make via haphazard object-to-concept free association. The observation of this is a personalised experience – we bring our own contexts to the image as we bring our own contexts to the ephemera of our own landscape. With the aid of the title we understand something of accumulation and transference and make the leap to understand how they might equate to ‘eight years’. In doing so, our attention has been alerted to the process of emotive associative landscape mapping. In Vase of Flowers this happens more literally – the title conjures a very specific image of an object, which the literal rendition does not replicate but does depict – not an object but an image of an object which absolutely means what the title promises it will. Again we see the logical process of meaning making and how it can misfire.

The second kind of concentration is the identification of a focal point through a stripping back of contexts. Interruptions 1 and Interruptions 2 appear initially to be digital images loading progressively but are in fact the vantage of fixed lens / eye viewing a wall and a roof and the trees behind them. As such, they literally shift perspectives from first appearance to closer inspection, whilst physically performing the process that takes place on linguistic or conceptual levels in other works.

In the book My room your balcony my window our reflection detail is progressively removed and a relationship between two people is subjected to figurative and technical mapping. We are left with only the essential co-ordinates to understand their connection – the eye, the bed, the balcony. In Suhail’s controlled gaze this is not reductive but rather a kind of obsessive and precise mapping of the interrelations of the two, cumulatively meeting in one dynamic shared reflection.

In one of the 5 books, which is ‘about’ flower arranging, politics or perhaps flowers in political settings, this focal point becomes a temporal and compositional nexus. Borrowing from an old book about flower arranging techniques, Suhail draws our attention to the repeated appearance of these arrangements in old photographs of political meetings. The flowers, circled, become the still point around which all else gravitates noisily. Loaded via Suhail’s concentrated gaze, contexts are stripped away and distilled to the fundamentals and, in the process, the borrowed fragments of text and the flowers themselves are granted a powerful poetry that eclipses the historical facts of the meetings.

The language of the flower arranging book is just one syntax that Suhail consciously re-registers. Technical, mechanical language is physically disordered with scanners sloughing off diagrams to collapse precision in Working Drawings and From The Collection Of Honest Mistakes (Scanner Malfunctions).

In another book, uses of the phrase They Came in Droves are collected and the significance of the phrase is interrogated through repetition, appearing on each page in slightly altered circumstances until its multiple meanings are a piled up to overwhelm. The phrase is another still point, distinct on each page, set on a new line, with all its various contexts oscillating around it until the its repetition slips our received understanding and we lose a preconceived grasp on it.

If the first move in the process is excavation and the second is concentration to locate the still point, the process ultimately mimics a meticulous scientific experimentation. The controlled variable is the constant that allows other modulations to expound a process of meaning making. The motion of this process then becomes a meditative play, telescoping from a point of stasis and venturing out via channels of concepts, linked via a kind of associative concatenation. Suhail variously maps the meaning making process – with a control that facilitates accidental slippages. Ultimately this grants a better conception of how language, image and the concept at hand come to mean. The control is the space she has excavated, but the excavation is reversed, her process filling up the concept with a more complete sense of its own ability to mean. 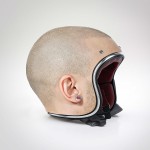 Imagine a protective gear that’s so comfortable that you feel you never wore one. To top that, what if the helmet actually looked like your own head? 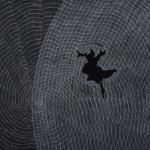 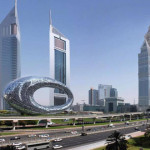