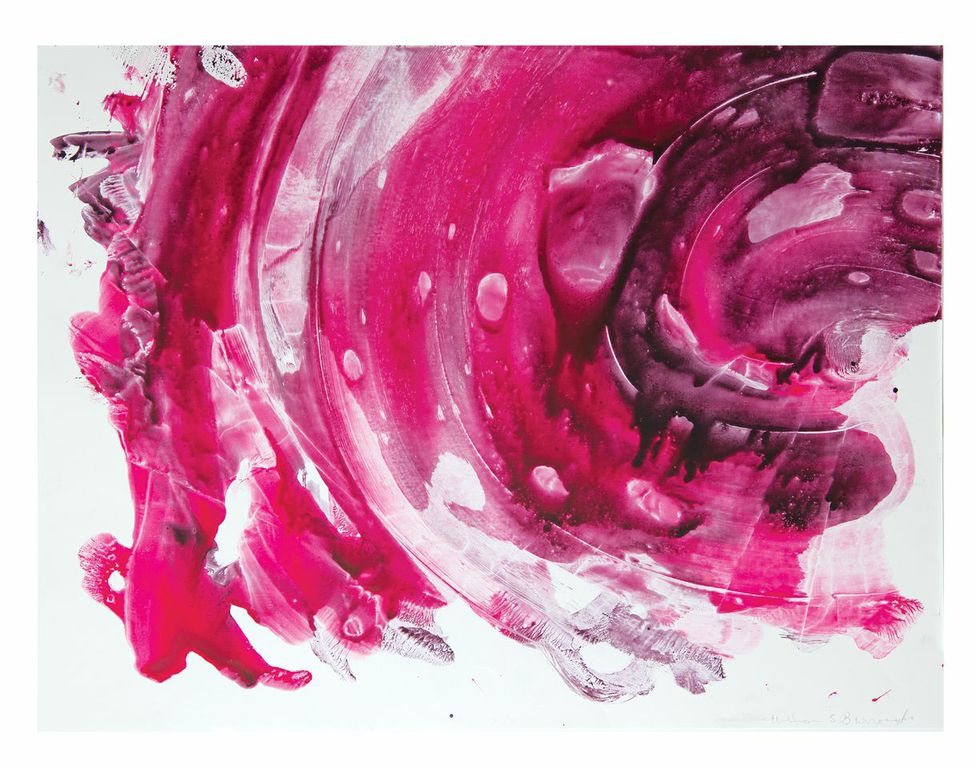 Willam S Burroughs – Animals in the Wall from Guerrilla Zoo on Vimeo.

A new exhibition of William S Burroughs original art entitled ‘Animals in the Wall’ opens tonight for just 10 days and showcases a new side to Burroughs’ exciting work.

The exhibition curated by James Elphick & Yuri Zupancic will exhibit 40 original Burroughs art works, many of which have not been seen in public before. Featuring alongside are original responses from well known and emerging artists, exploring strong relevant themes to engage and inspire with a new generation. Plus 14 contributing artists, films (including Kill Your Darlings + director Q&A), talks, workshops and more comes to london at LondoNewcastle space.

The act of non-conformity and dissent runs deep within the Burroughs ethos. There are many anarchic graffiti-esque elements in Burroughs’ paintings, for which he used spray paint aerosols, stencils, paste-up collages and letter forms. His marks are those of an ambitious and rebellious outsider scrawling text and layering images into new forms.

This is a once in a lifetime opportunity for a new generation to get up close with the innovative nature of this work. 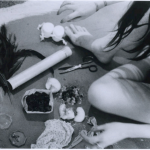 A Study in Scarlet: Conceived as a nebula of works revolving around Cosey Fanni Tutti’s artistic legacy.

A Study in Scarlet was conceived as a nebula of works revolving around Cosey Fanni Tutti’s artistic legacy, looking at its influences (Beat Generation, Fluxus), companions (COUM Transmissions, Monte Cazazza) and contemporaries.