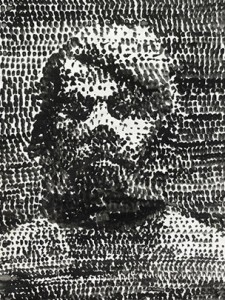 1. Germany Divided @ British Museum
Prints and drawings from post-war Germany, with Georg Baselitz’s work standing out as the most powerful on display. Next door to this is the subtler but equally impressive Gems of Chinese painting – though it has been overshadowed by the similar and larger exhibition at the V&A. 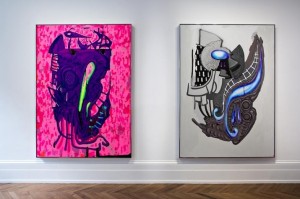 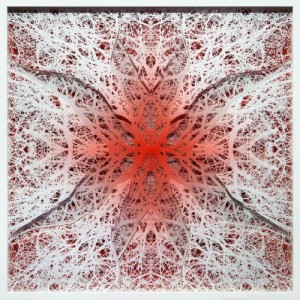 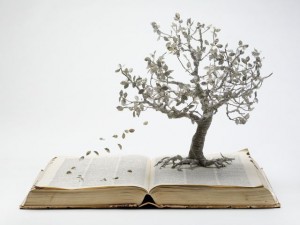 4. Beyond the Book @ Long & Ryle
Su Blackwell who impressed us with her fairytale scenes cut from books, curates a show filled with artist who use books as their creative medium. 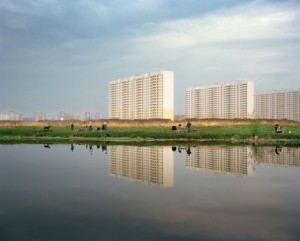