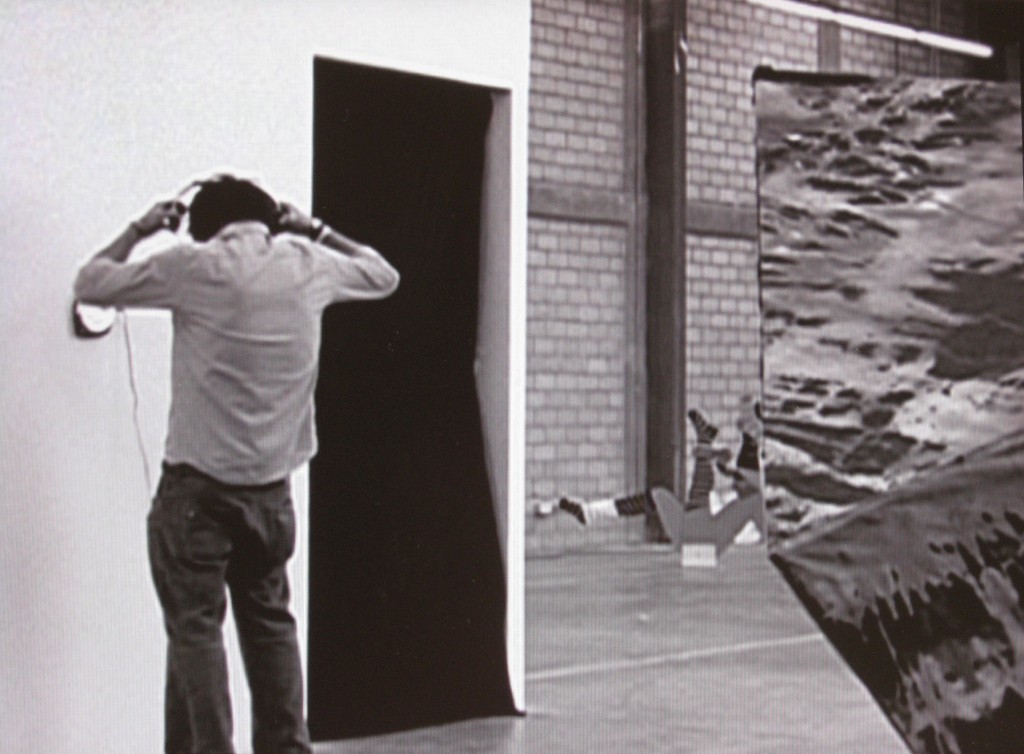 Serpentine Cinema is a series of artists’ and film-makers’ screenings and performances held in a cinema context. In partnership with Picturehouse Cinemas.

The film and performance programme, Shortsighted, brings together a selection of films by Mexican artist Adriana Lara, produced over the span of her artistic career. This programme will include a live performance by guitarist David Massey as well as the premiere of Ocuardo (Awkward), a film by Lara featuring a new soundtrack by electronic musician Leafcutter John. 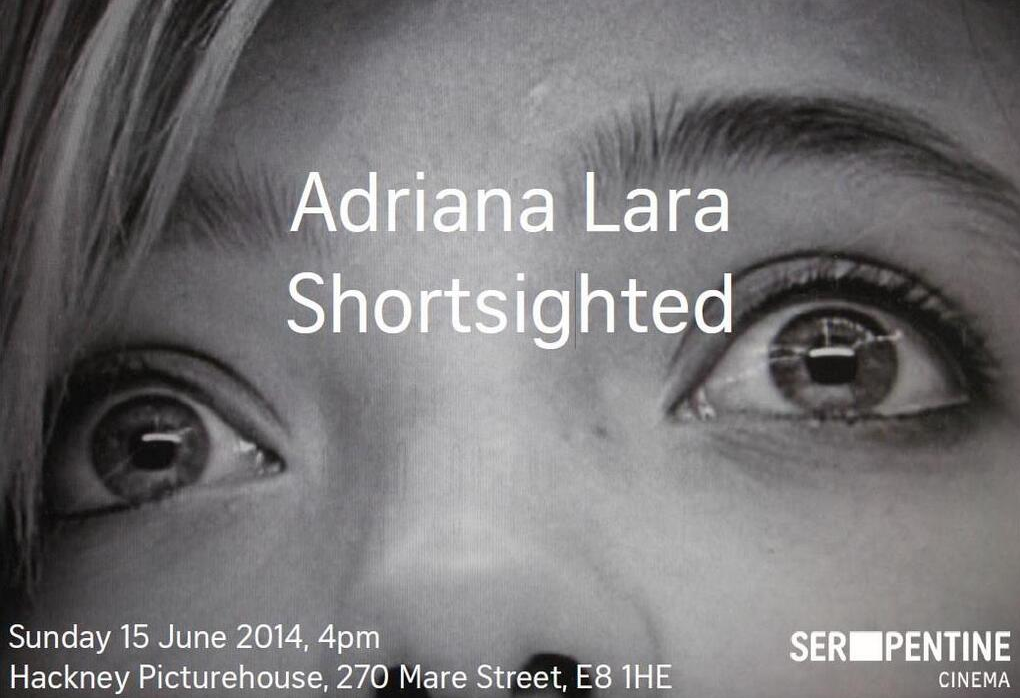 Working with sculpture, film, painting and installation, Lara combines an acute eye for paradoxes and mind traps with a sense of the humorous, folding the spectator or onlooker into convivial situations that subtly reveal the complexities underpinning everyday processes and gestures. The programme of short films ranges from computer-generated animation to a black-and-white film influenced by Italian neorealism. Following the screening, Adriana Lara will be in conversation with Stella Bottai (Junior Curator, Fiorucci Art Trust) and Lucia Pietroiusti (Curator, Public Programmes, Serpentine Galleries). This will be Lara’s first solo presentation in London, in conjunction with the launch of the latest issue of her fanzine, Pazmaker, hosted by Fiorucci Art Trust. 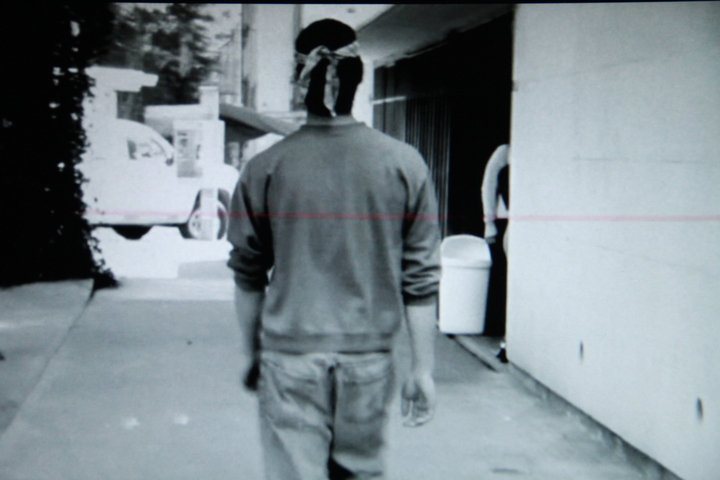 Guitarist David Massey studied at the Royal Academy of Music. He has performed at Wigmore Hall, Purcell Room at Southbank Centre, Sage Gateshead, Kings Place and St Martin in the Fields, amongst others, and premièred several new works. He has a particular interest in transcriptions and collaboration, and has an ongoing duo partnership with flautist Emily Andrews (www.andrewsmasseyduo.com), with whom he has released three CDs.

Serpentine Cinema is a series of artists’ and film-makers’ screenings and performances held in a cinema context. In partnership with Picturehouse Cinemas. 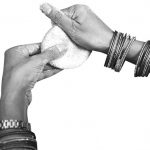 ormafantasma and Ghetto Gastro among groups leading weekly talks around themes of food, empire and ecology… 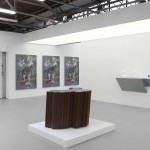