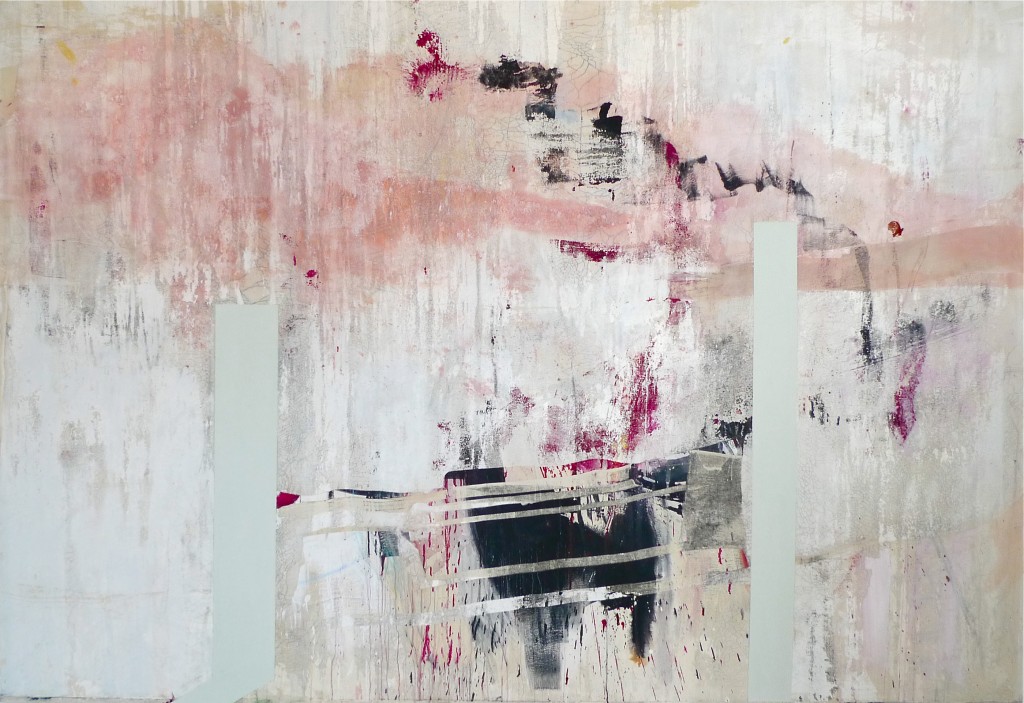 Summary
Entry for Griffin Art Prize 2014 has opened : Submissions deadline 1st August 2014.
The Griffin Art Prize will reward the winning artist with a six-month residency in a large well-lit studio above the gallery complete with:

A supply of the world’s finest artist materials from Winsor & Newton, Liquitex and Conté à Paris
A solo exhibition at West London’s Griffin Gallery, complete with a catalogue

Winner of the Griffin Art Prize announced at shortlist private view on Tuesday 18th November 2014
To enter the prize: www.griffinartprize.co.uk

The Griffin Art Prize 2014 UK is now open for entry to all UK based artists graduated since 2009, and whose primary medium is painting or drawing. 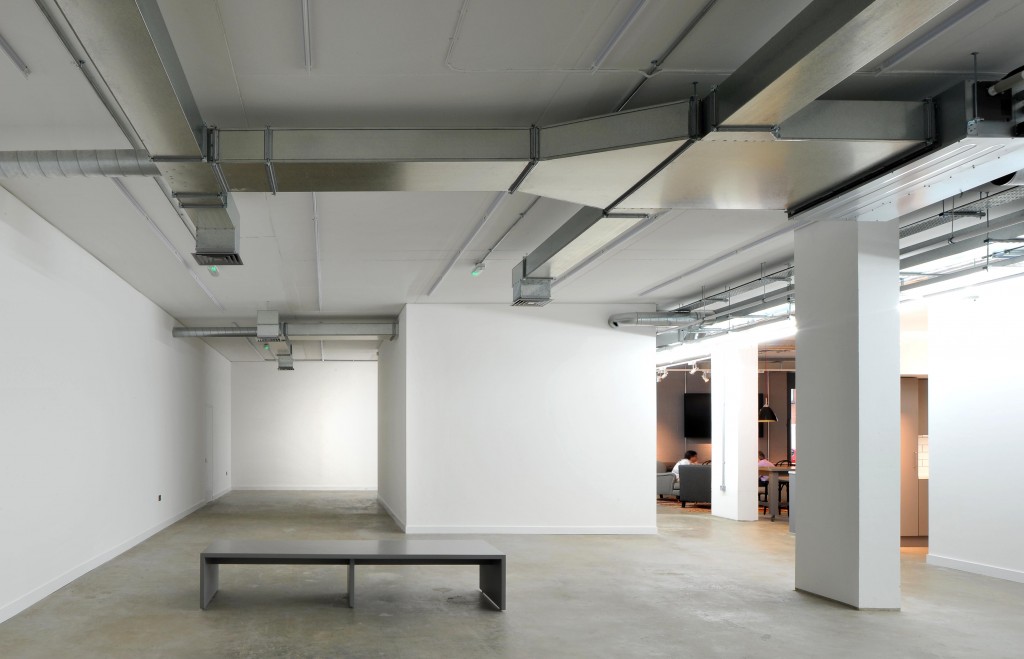 The winning artist will be awarded the one-off opportunity to take up a six-month residency in a large well-lit studio above the gallery (See above). They will also have access to the Innovation & Development laboratory of leading global art materials brands Winsor & Newton, Liquitex and Conté à Paris where the latest art products are developed. The winner of the prize will be given the opportunity to exhibit new work in a solo show in September 2015, to be accompanied by a catalogue.

The judges will be looking for innovation in painting and drawing and for the applicants’ potential to benefit from the residency. 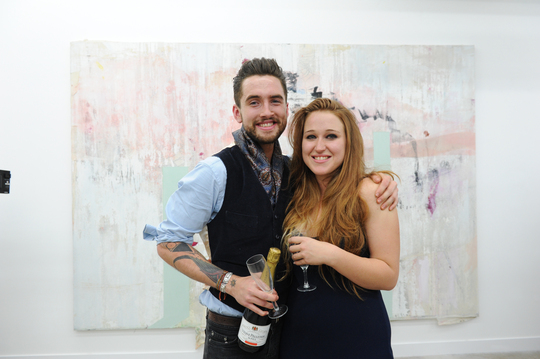 The Griffin Art Prize 2014 UK
The winner of the Griffin Art Prize 2014 UK will have a large, well lit studio space with a supply of materials of choice from top fine art brands: Winsor & Newton, Liquitex and Conté à Paris. The studio is located next to a state of the art Innovation & Development department, where chemists work on the development of fine art products.

The winning artist will have the time and space to produce work for a solo exhibition in Griffin Gallery. Accompanied by a catalogue, this exhibition will be an outstanding individual showcase.Griffin Gallery and artists’ studios are in the Studio Building, two minutes’ walk from Latimer Road tube station and ten minutes from Shepherds Bush.

Conditions
All UK based artists graduated since 2009, and whose primary medium is painting or drawing, are eligible to apply for the Griffin Art Prize 2014 UK.

The Judges
Artist Gordon Cheung, of Hong Kong origin Cheung was born in London 1975 where he currently lives and works. Cheung’s multi-media art is exhibited internationally and is included in important collections.

Jenny Lindén Urnes is the owner and Chairman of Lindéngruppen, a family business based in Sweden focusing on the long-term development of industrial companies including Winsor & Newton, Liquitex and Conté à Paris.

Alastair Smart is currently Arts editor of the Sunday Telegraph and has been reviewing major shows since 2007. He also writes for other leading publications including High Life magazine and Phaidon.com. In 2012 and 2013 he was a Judge for Saatchi Gallery’s “Art Prize for Schools” which had over 20,000 school children enter worldwide.

Born in 1978, artist Anj Smith creates small, eerie landscapes and portraits that have been exhibited in Europe and the United States. She will present new paintings at Hauser & Wirth gallery in London this autumn.

About Griffin Gallery
Griffin Gallery is a gallery in West London with a year round programme supporting emerging talent, hosting discussions and celebrating the best in contemporary art in London and from around the world.
griffingallery.co.uk@GalleryGriffin 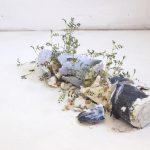 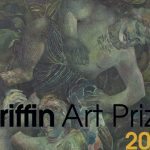 Griffin Art Prize, worth £10,000, is open to anyone who has graduated from a British art school within the last seven years.