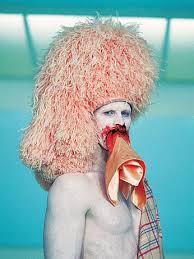 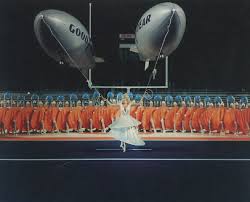 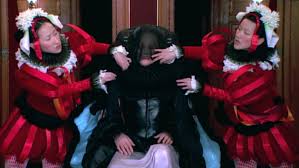 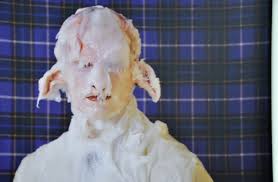 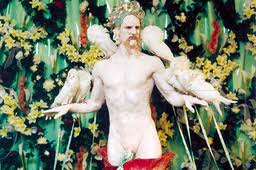 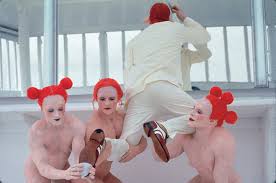 A day-long screening of Barney’s epic film series The Cremaster Cycle (1994–2002), a visually arresting experience which creates a mythology for the modern world.

From Mormonism to Houdini, satyrs and nymphs to the Celtic giant Fingal, at the heart of the film’s cast of characters and symbols is New York’s iconic skyscraper the Chrysler Building. Followed by a conversation with the artist and James Lingwood, Director of Artangel, and responses to the film by guest speakers throughout the day.

In collaboration with English National Opera, who present the UK premiere of River of Fundament, a radical reinvention of Norman Mailer’s novel Ancient Evenings. 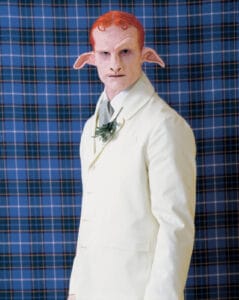 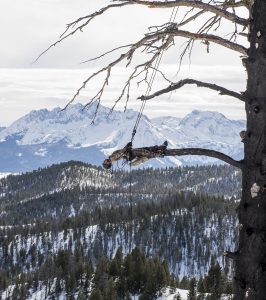