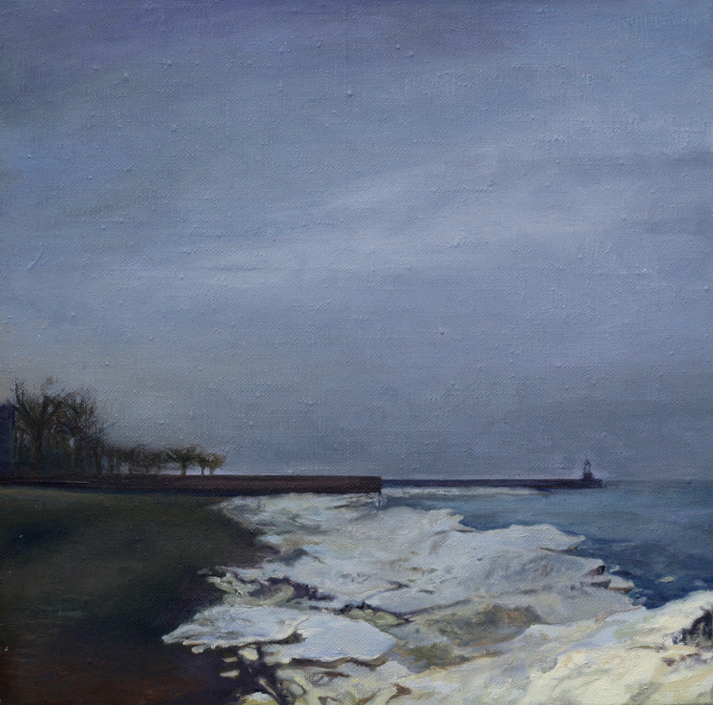 March 22 – April 13, 2014
Please join us for the opening reception for a group show Thick With Cold.

“Whereas the beautiful is limited, the sublime is limitless, so that the
mind in the presence of the sublime, attempting to imagine what it cannot,
has pain in the failure but pleasure in contemplating the immensity of the
attempt.” – Immanuel Kant

Although we are increasingly removed from the landscape, both physically
and psychosocially, the role it continues to play is central to our
identity as living beings. Monica Haak, Aaron Williams, and Matthew Shelly
explore the broad theme of “The Landscape” in a progressive distortion
between actual depiction, fragmentation, and abstraction of ubiquitous
imagery. By employing various technologies that mediate our experience with
our surroundings, each artist depicts their experience of the world around
them as a form of documentation, nostalgia, awe, escapism, and even satire. 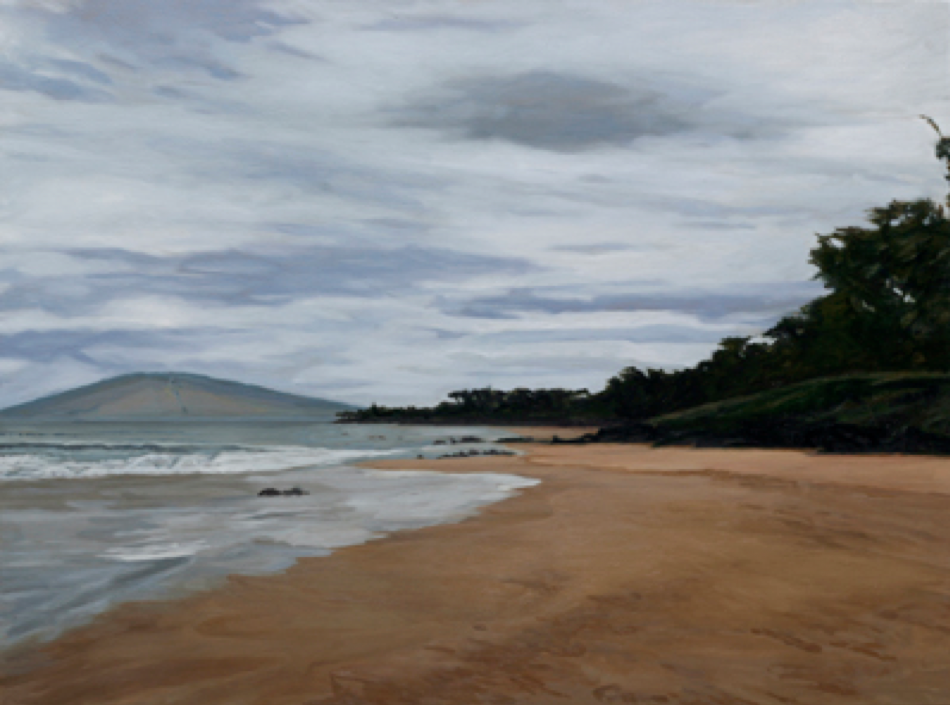 Haak describes her paintings as “manifestations of the mundane beauty of the overgrown outskirts of the city and the specific solitude they provide.” She creates scenes that might serve as places of quiet refuge,where time both stands stoically still yet seems to be receding beyond the viewers vision. “These pockets of nature are bordered by and defined against their urban surroundings but are peacefully abandoned.” She depicts these places where, despite a stoic stillness, one can sense the light and atmosphere constantly shifting. For her, the images act as a refuge where time slows down enough to absorb the richness of subtlety in her environment. 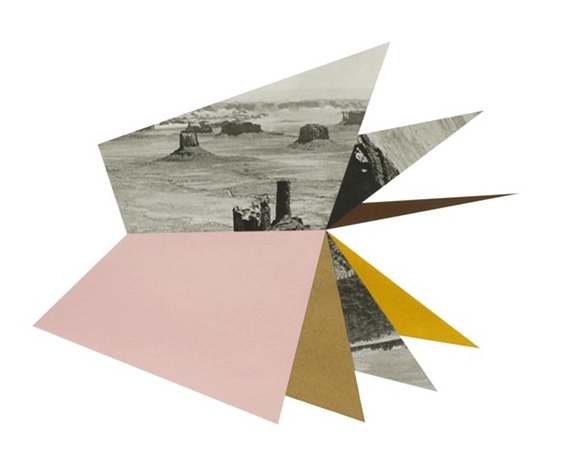 Shelley pieces together the landscape using found photography gathered from
books on environmental science, travel, and the American wilderness.
Building on chance associations and formal connections, he develops a
scenario that is a combination of his experience with the materials, the
assemblage, and the landscape itself. His use of representational imagery
of expansive landscapes paired with geometric color fields and sharp edges
form invented realities, alluding to worlds of fiction. The interaction
between the materials and subject matter and how they oppose one another,
in regard to scale, is largely present in Shelley’s work. 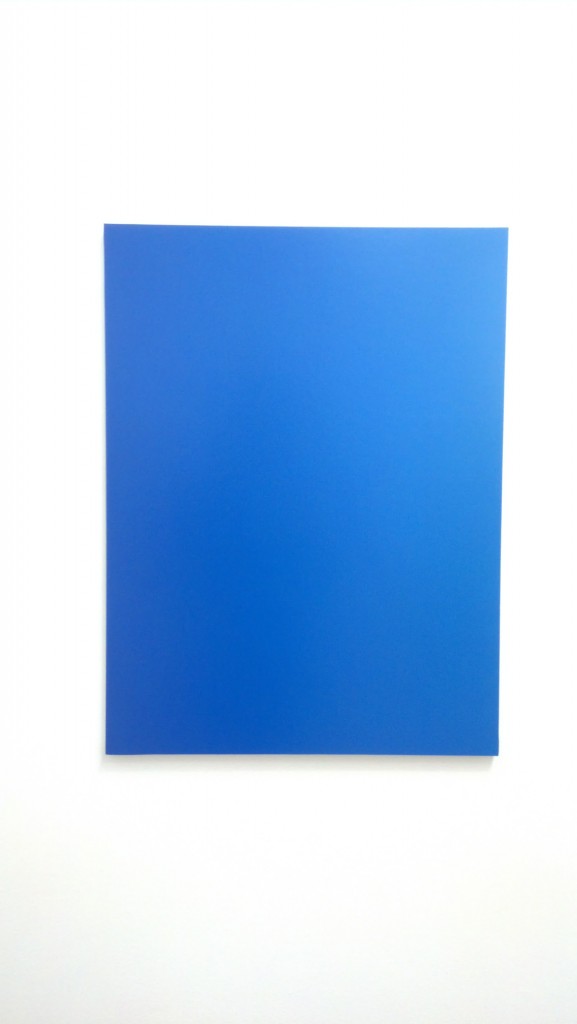 Working in several different mediums, Williams’ work is guided largely by
materials and their inherent qualities and utility, often using common
elements like commercial posters and raw construction materials. He
combines these concrete objects with more rarified ideas and strategies of
fine art, questioning our received notions of traditional art making
processes as well as the relationship between personal and broadly
disseminated imagery. For this body of work, photographs of the sky were
taken outside his studio and near the studios of DeKooning and Jackson
Pollock in eastern Long Island, NY. Using the standard dimensions of
typical portraiture (24 x 18 inches), he aims to reshape the common idea of
space, implying a human portrayal. By bringing the color to the surface and
creating opaque blocks of blue form, he makes photographs that operate
alternately as space and solid, while also being tacit portraits of the
studio process.

Monica Haak was born in Chicago, IL in 1983. She studied fine art and
philosophy at the University of Pennsylvania in Philadelphia, PA and
currently lives and works in Brooklyn, NY.

Shelley received his BFA from the University of Oregon and his MFA from
American University, D.C, and currently lives and works in Bethlehem,
Pennsylvania.

Williams received his BFA from the Maine College of art and his MFA from
the Mason Gross School of the Arts, Rutgers University. He has shown
extensively in the United States. He currently lives and works in Queens,
NY.

Also, Check out there Facebook page for additional info: www.facebook.com/AssociatedGallery