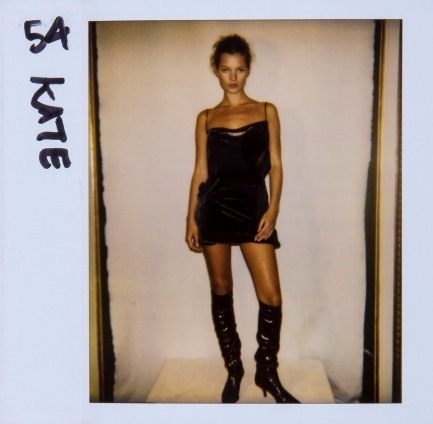 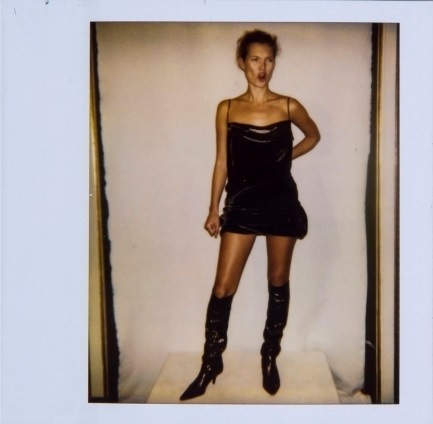 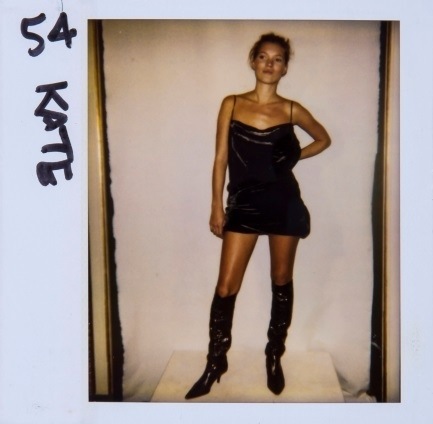 Three unique and unseen Polaroid’s of Kate Moss, taken by the fashion designer Tom Ford during a fitting for Gucci’s Spring/Summer 1997 collection, will go under the hammer as part of Dreweatts & Bloomsbury Auctions Photo Opportunities sale on Friday 28th February.

Annotated in black felt tip in the margin, the images were used for ordering the model walks for the catwalk show. Ford had been working as creative director of Gucci for two years when the photographs of Moss were taken. In that time, he revolutionised the Italian fashion house with sex, style and glamour through his campaigns and models. He said of Moss: “I have a feeling Kate will be embodying the spirit of the times for decades to come.” 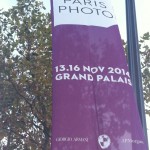 To Paris for the vernissage of the 18th edition of Paris Photo, a rich tapestry of photography from all corners […] 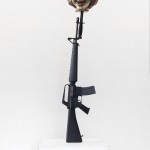 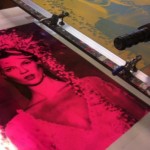